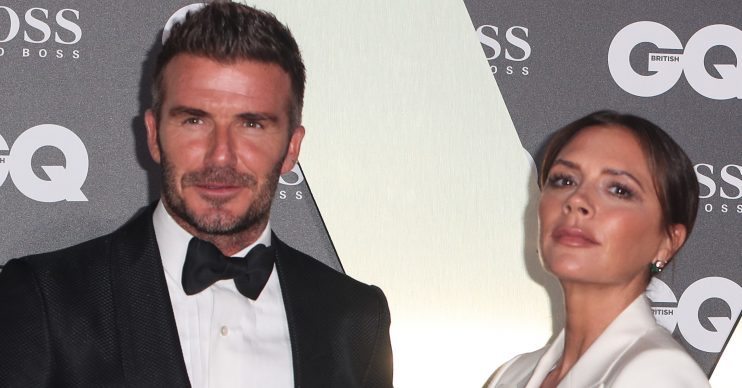 The fashion designer discussed her top beauty tips and her new makeup range during a segment on Wednesday’s This Morning.

And Victoria, 45, said she and former footballer David even share beauty products with each other.

Speaking about whether she would consider cosmetic surgery, Victoria continued: “I’ve haven’t been tempted by cosmetic surgery. But I would never say never. Whatever makes people feel good about themselves.

“At the moment I would rather celebrate who I am.”

Victoria also revealed her daughter Harper is following in her footsteps when it comes to beauty and fashion.

She added: “Harper is really girly and enjoys playing with makeup. She wouldn’t go out of the house with makeup on, but it’s a nice thing to do with your daughter.”

Last month, Victoria admitted that she has had worries about her marriage to David.

Victoria told the Telegraph Magazine: “I said to David, ‘God what will we have to say to each other when it’s just us?’

“But we talked and laughed the whole time, and not even about the kids or work.

“He’s better at winding me up. But hey, what a relief – we’ll be OK, even when they’re [their children] all left home.”

The couple celebrated 20 years together in A-list style when they enjoyed a private trip to the Palace of Versailles without their kids.