The mum of four, 46, has been homeschooling her younger children with former footballer husband David, 45, at their Cotswolds pad during the coronavirus lockdown.

And it appears that Harper, eight, isn't a fan of her mum's teaching methods.

What did Harper's note say? 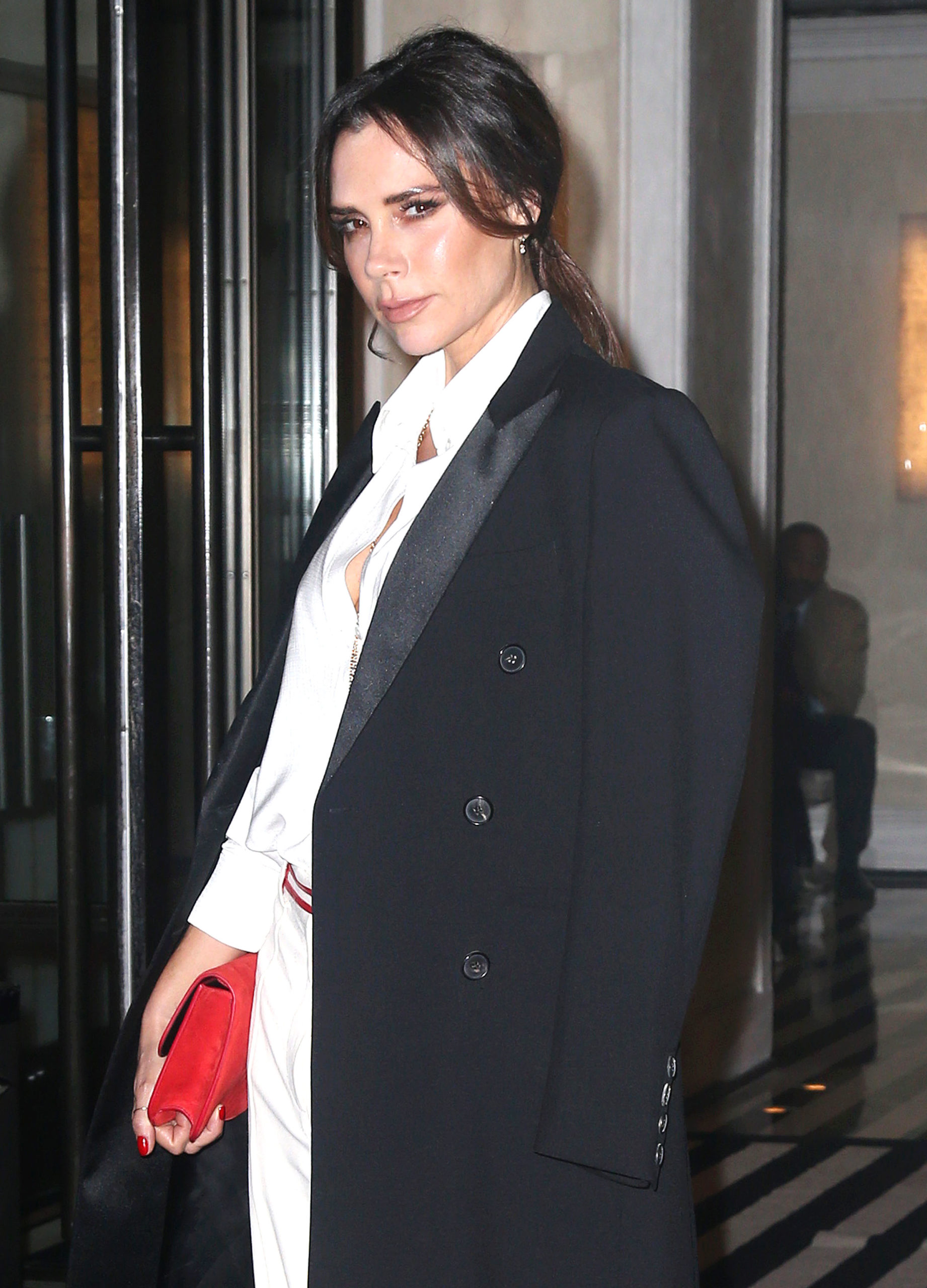 Posting on her Instagram Stories on Tuesday (June 16), Victoria shared a hilarious snap with her 28.3 million followers showing a blunt note Harper left for her.

The message, which appeared to have been written on a mirror, read: "I do not like school.

Happy Harper finding creative inspiration! We are so fortunate to be able to enjoy the sunshine this Saturday. Hope you are all staying safe with your families. x VB 👩🏼‍🎨🎨🌼

It follows a divisive post that Victoria shared earlier in the lockdown showing how she and David were taking steps to keep the kids in a similar routine to what they knew pre-pandemic.

A picture she posted on Instagram showed their daughter reading at home, while wearing her school uniform.

It sparked a debate in the comments, with some branding it "ridiculous" and others calling it "refreshing".

Harper is the youngest of the Beckhams' brood, which also includes Brooklyn, 21, Romeo, 17 and Cruz, 15.

The Inter Miami CF owner showed off the thoughtful gift on Instagram - a pair of matching jumpers for him and Harper based on one of his favourite TV shows.

David, an ardent fan of the hit sitcom Friends, looked chuffed to bits with their new clobber. The sweaters carried the Joey Tribbiani catchphrase, 'How You Doin'?'

Happy Sunday ... How You Doin ? @friends.. Harper Seven knows how much I love Friends so surprised me with my hoodie this morning ♥️

Read more: Victoria Beckham made £1 million NOT to join the Spice Girls reunion

He showed them off with a sweet father-daughter selfie, writing alongside it: "Happy Sunday... How You Doin? @friends...

"Harper Seven knows how much I love Friends so surprised me with my hoodie this morning."

His fans gushed at how thoughtful the Friends-themed gift was, with many saying they'd love to own it too. 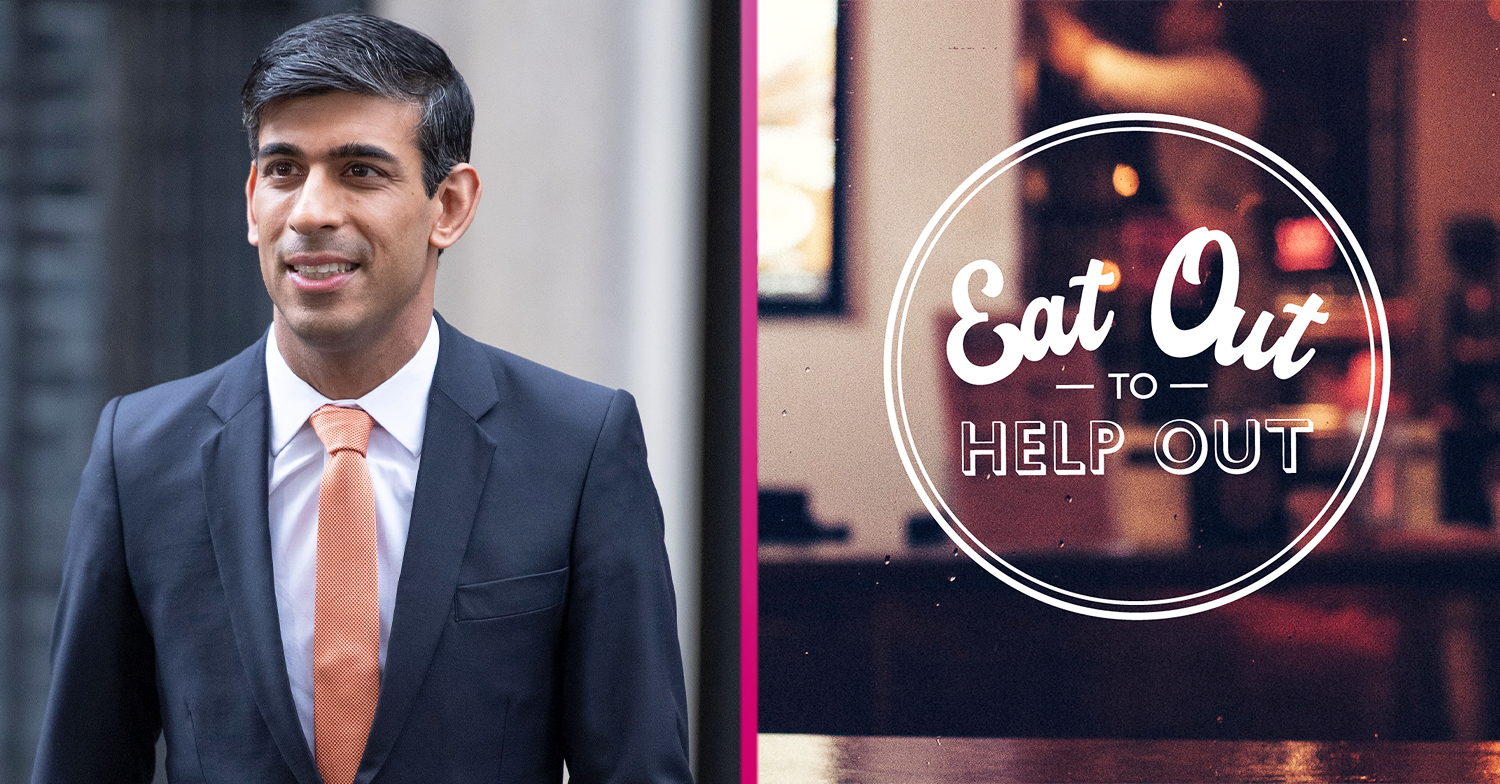