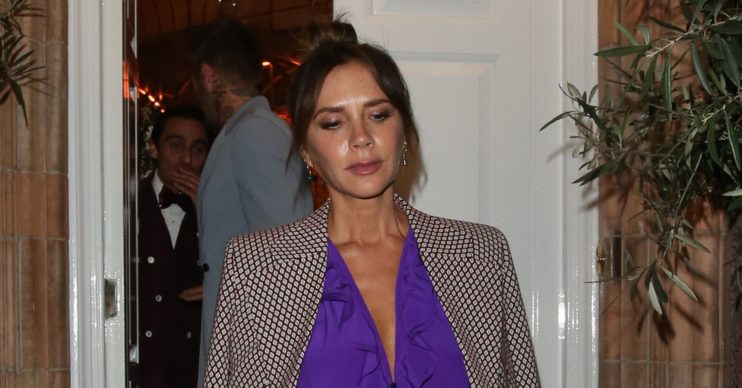 "Being a mum is the most important job in the world"

Victoria Beckham has praised eldest son Brooklyn for his ‘respect for women’, after his recent engagement announcement to model Nicola Peltz.

The mum of four opened up about the announcement, as well as motherhood in a recent interview.

The former Spice Girl opened up to fashion photographer Alexi Lumborski for his YouTube series. The mum of four said: “I feel really proud of our boys because they are turning out to be really good men.

“They work really hard and they’re kind, and being kind is key. I think everybody should be kind – there are so many horrible things going on in the world.”

Being a mum is the most important job in the world.

She added: “With regards to [raising] boys, they always have to have respect for themselves, for others, for girls. Our boys have always had the utmost respect for everyone. That’s a key message, they have always been like that.”

Recently Brooklyn announced his engagement to actress Nicola Peltz. The couple were separated from parents Victoria and David Beckham during lockdown, after being stuck in the US.

Both Victoria and David are said to be ecstatic with the news. David praised the pair as “two beautiful people” in a recent Instagram post.

Sharing a picture of the loved up couple with his 63.6 million Instagram followers, the footballer wrote: “Congratulations to these two beautiful people.