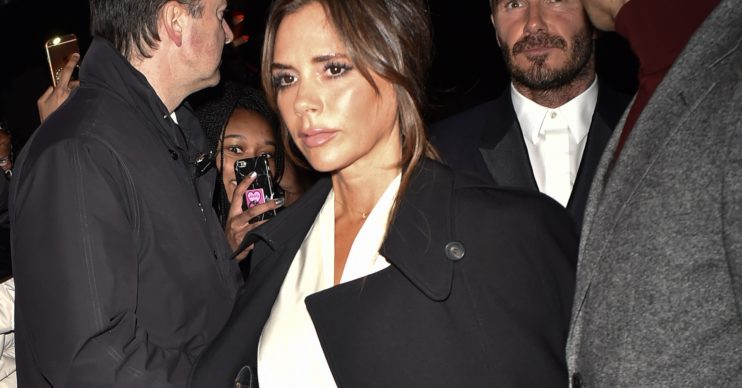 She got paid for not singing

Victoria Beckham was the surprise beneficiary of the Spice Girls reunion last year – when she made £1 million out of it.

Victoria, 46, made the cash from NOT singing on the tour.

As reported in The Sun, the artist formerly known as Posh Spice benefited from renewed interest in all band members.

Victoria made more cash out of the reunion she didn’t join than from her fashion empire.

The Sun says she made a million from the reunion.

The reason Posh was able to cash in despite not taking part was contractual.

She was entitled to a fifth of the takings from merchandise, endorsements and licensing deals from the gigs. She doesn’t receive anything from ticket sales however.

The paper got their hands on accounts for last year for Spice Girls Limited.

“They have become a major source of her income once again.”

According to Companies House, the five women are the only directors of that company.

An insider said: “This means the rest of the group will have to hand over a huge amount to Posh on the back of the old magic they conjured up.

“The irony of the payout is that Victoria has become distanced from the Spice Girls as she’s tried to carve out a niche as a fashion designer.

“But they have become a major source of her income once again as the clothes line falters. The other girls have handed a lot over.”

Victoria Beckham Limited has reportedly racked up £42million in losses in the last four years.

Last year, it reported a £12.1million loss, the biggest dip into the red since she formed the business.