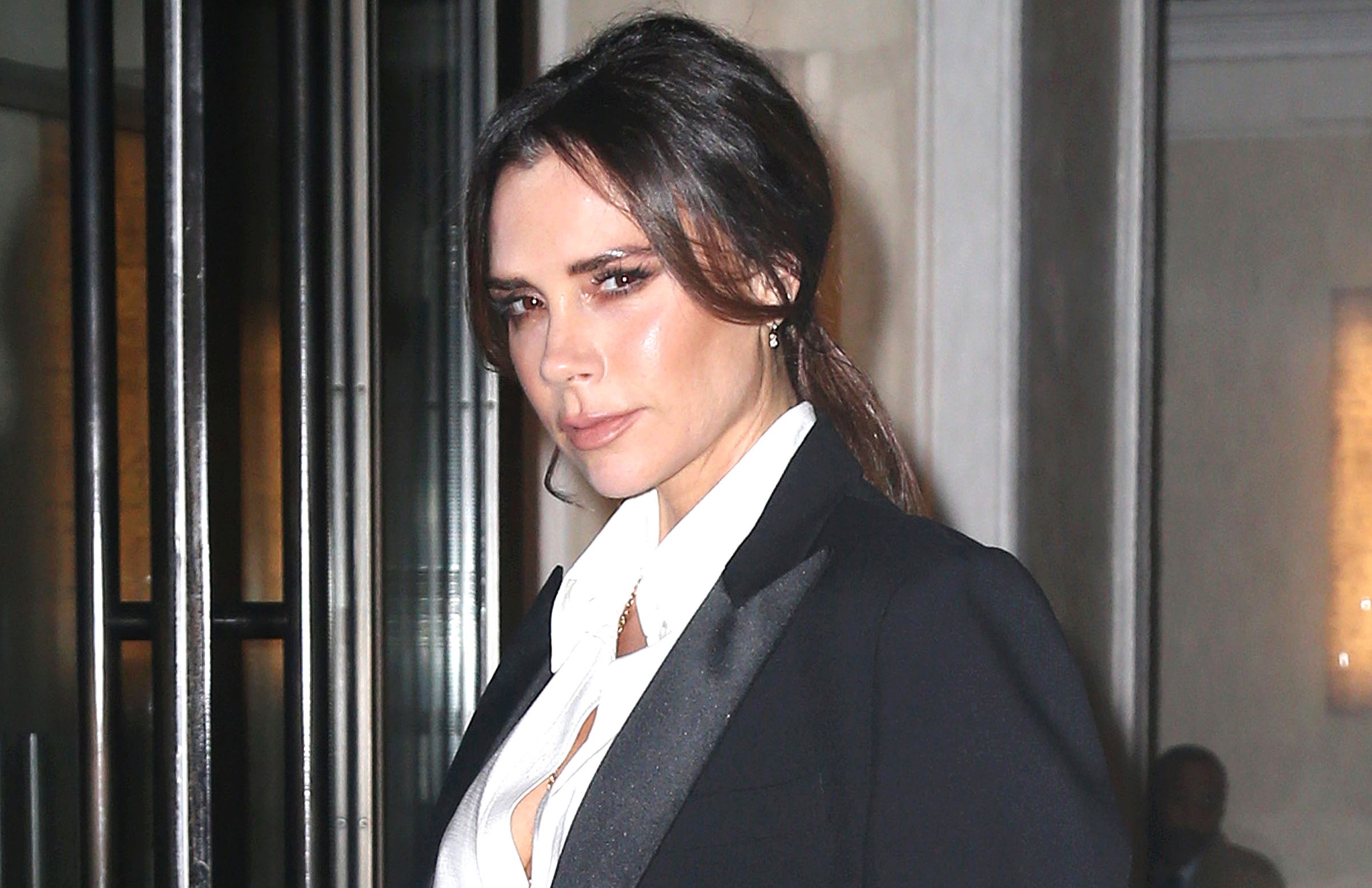 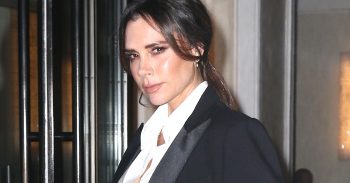 Victoria Beckham has announced she’s become an aunt again as her brother has welcomed his fourth child.

The fashion designer’s brother Christian Adams and his wife Emma welcomed their fourth child and first daughter, who they have named Tabatha.

Sharing the happy news to Instagram, mum-of-four Victoria posted a snap of the newborn lying down on a pink blanket alongside a cuddly toy.

Victoria herself has four children – Brooklyn, 20, Romeo, 16, Cruz, 14, and seven-year-old Harper – with her husband David.

Last week, Victoria celebrated her 45th birthday surrounded by David and their kids.

After a day of gifts and treats, the Beckhams enjoyed a cosy meal together at Nobu in Malibu and Victoria was keen to share a pic and gush about how “loved” she felt.

In the shot, David has his arm wrapped around Posh as they sit with their children and son Brooklyn’s girlfriend, Hana Cross.

David had previously revealed that their kids woke Victoria up at 6am to wish her a Happy Birthday!

Posh also got inundated with bouquets of beautiful flowers.

She shared another pic of herself surrounded by different blooms as she sat with Romeo and Harper in her PJs.

She captioned it: “Feeling very lucky and loved today!

“Thank you for all your birthday messages. I have had an amazing day!”

David also paid tribute to his wife on her birthday.

“Have the most amazing day because you deserve to be spoilt by the little ones @brooklynbeckham @romeobeckham @cruzbeckham #HarperSeven & me of course.”

Happy Birthday Mama @victoriabeckham … Have the most amazing day because you deserve to be spoilt by the little ones @brooklynbeckham @romeobeckham @cruzbeckham #HarperSeven & Me of course.. ♥️

Victoria and David have been married for almost 20 years.

They will celebrate their anniversary in July.