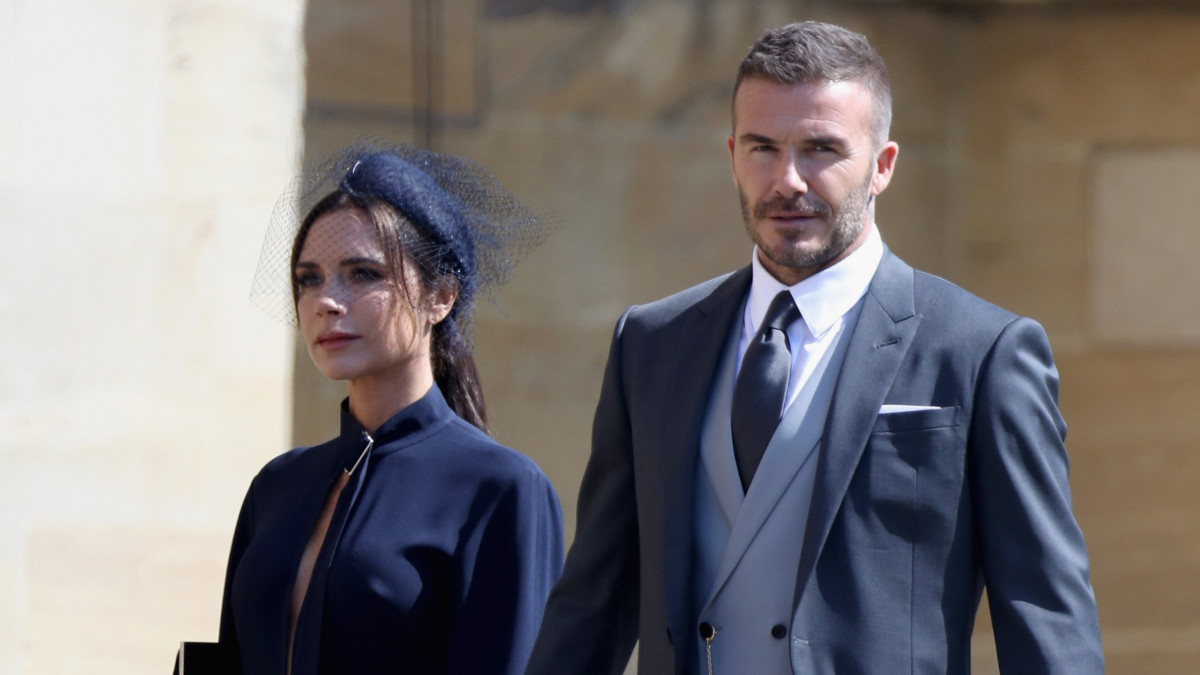 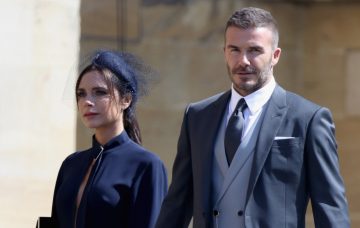 She appears on the cover of Vogue magazine's new issue

Victoria Beckham has said she and her husband David have learned to ignore “the nonsense” written about their marriage.

The Spice Girl-turned-designer said people have been gossiping about the couple’s relationship since they got together.

Victoria, who married David in 1999, told Vogue magazine: “People have been making things up about our relationship for 20 years, so David and I are pretty used to ignoring the nonsense and just carrying on as normal.

“But these things have a wider effect on the people around us, and that’s unfair.

The couple have often faced false rumours about the state of their marriage, most recently in June, when they were forced to issue a statement rubbishing speculation a divorce was on the cards.

Read more: Victoria Beckham ‘beats herself up’ over being the best mum and wife

The star – who has four children with the former footballer – went on: “We both realise that we are stronger together than we are as individuals.

“It’s all about the family unit. We are much stronger the six of us, than we would be if we were individuals. We respect that family bond and that is key.”

The star was interviewed for the magazine to mark ten years of her brand, and also appears on the cover alongside her children.

Victoria talks about starting her line, her family and succeeding as an underdog.

She also hinted that her seven-year-old daughter Harper may be following in her stylish mum’s footsteps, saying “she’s been able to run in Alaia platforms since she was three”.

A behind-the-scenes video from the Vogue shoot was also released, in which Victoria frequently references her Spice Girls days.

To celebrate ten years of my brand, behind the scenes of my cover shoot with @britishvogue – where I tell @edward_enninful what I want, what I really really want. x VB #VBsince08 Written and directed by @isaacjlock. Featuring @edward_enninful, @ctilburymakeup, @venetialscott, @mrsvoguester.

Victoria shared the footage on Instagram, writing: “To celebrate ten years of my brand, behind the scenes of my cover shoot with @britishvogue – where I tell @edward_enninful what I want, what I really really want. x VB.”

The clip sees the star outlining her vision for the shoot to baffled-looking Vogue editor Edward Enninful.

She says: “We’re shooting a cover story celebrating the rich and inspiring history of one of the most enduring style icons of all time. Me, Victoria Beckham.”

She tells him: “This is where two fashion forces join to make something quite incredible.”

“This really is where… 2 become 1,” Victoria adds, referencing one of the girl group’s tracks.

The star then showcases an array of looks from over the years, including the latex catsuit from the Say You’ll Be There video, her wedding dress and the chunky platform trainers the Spice Girls were known for.

David shared a picture of the Vogue cover on Instagram and told of his pride at his wife’s accomplishments.

“Victoria has worked long and hard to build an incredibly successful brand over the last ten years and I am so proud of her,” he said.

“I’m happy to be in a position to support her dreams. It was an honour to have been part of the October @britishvogue cover shoot to celebrate @victoriabeckham and my beautiful family, it’s out on Friday. Thank you @edward_enninful.”

See the full feature in the October issue of Vogue, available on digital download and newsstands on Friday September 7.