Iconic power couple Posh and Becks have been a constant in our lives for over two decades.

The former Spice Girls star, 45, shared a sweet video of the pair that showed them in various stages of their relationship, starting with their glam wedding day.

20 years today. I love you so much xxxxx Kisses x @davidbeckham

In the video, David and Vic, 44, are seen holding four-month-old baby Brooklyn and wearing huge smiles during the ceremony at Luttrellstown Castle in Ireland on July 4 1999.

Victoria also left a message to accompany the video - which shows the pair during different stages of their relationship, and different looks and with different haircuts.

"I love you so much xxxxx Kisses x @davidbeckham

David also got in on the act, sharing photos on his account.

With almost 85million followers between them, fans couldn't wait to celebrate with them.

The greatest love story in the world.

"The greatest love story in the world," one follower gushed.

"Role models for every couple in this world," another said.

Another follower couldn't quite believe it: "Really? Congratulations but that math does not feel right. Where did the time go? You guys haven't aged that much at all!"

Finally, a commenter wrote: "I'm sure this would be equivalent to 100 years in non celebrity time. Congratulations." 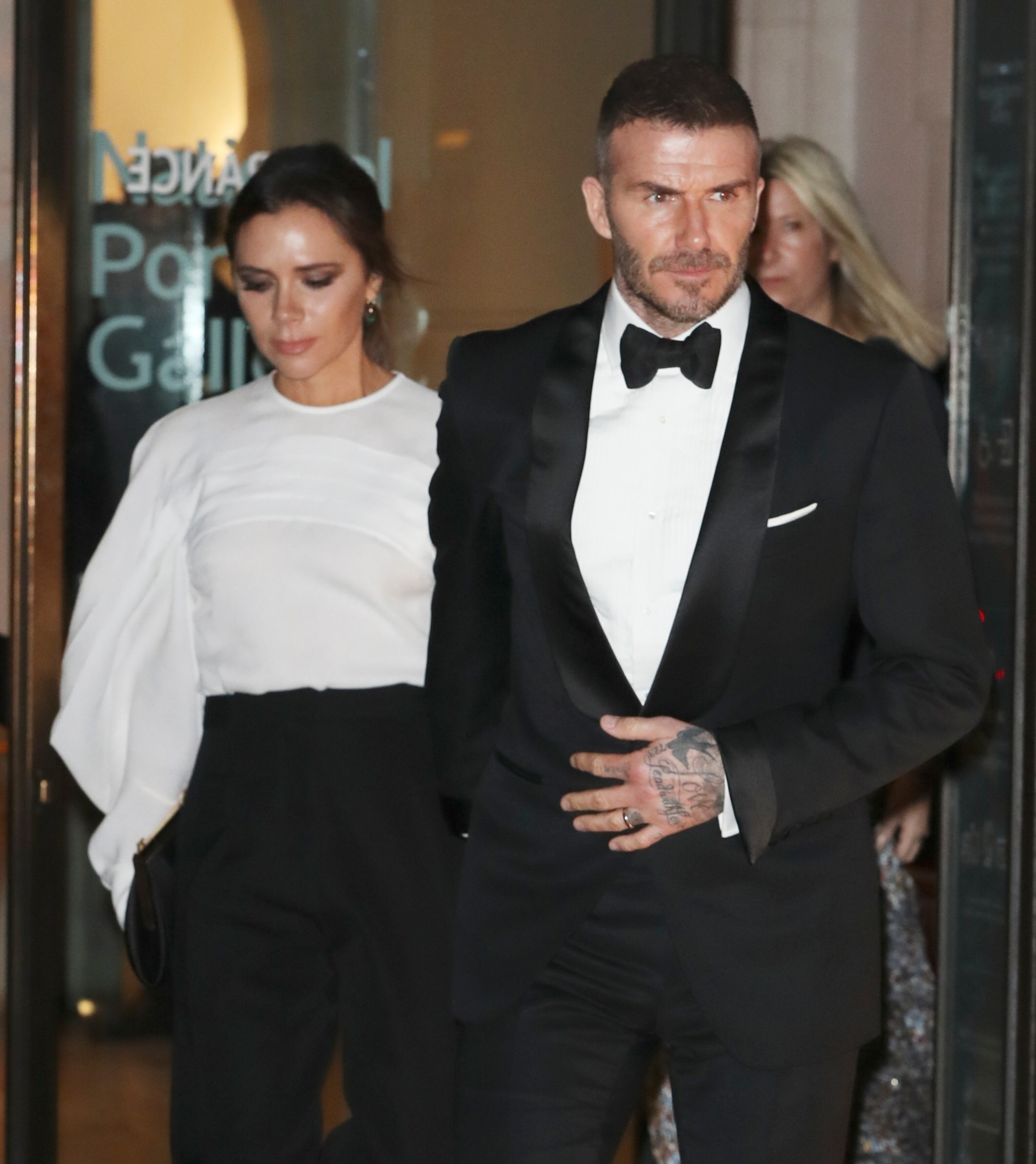 Victoria and David have survived through plenty of ordeals (Credit: SplashNews.com)

The 20-year marriage has had its ups and down.

They survived two terrifying kidnap plots in the early 2000s, and were then rocked by Rebecca Loos' allegations of an affair with David.

The couple then moved to America in 2007 when David was signed by LA Galaxy.