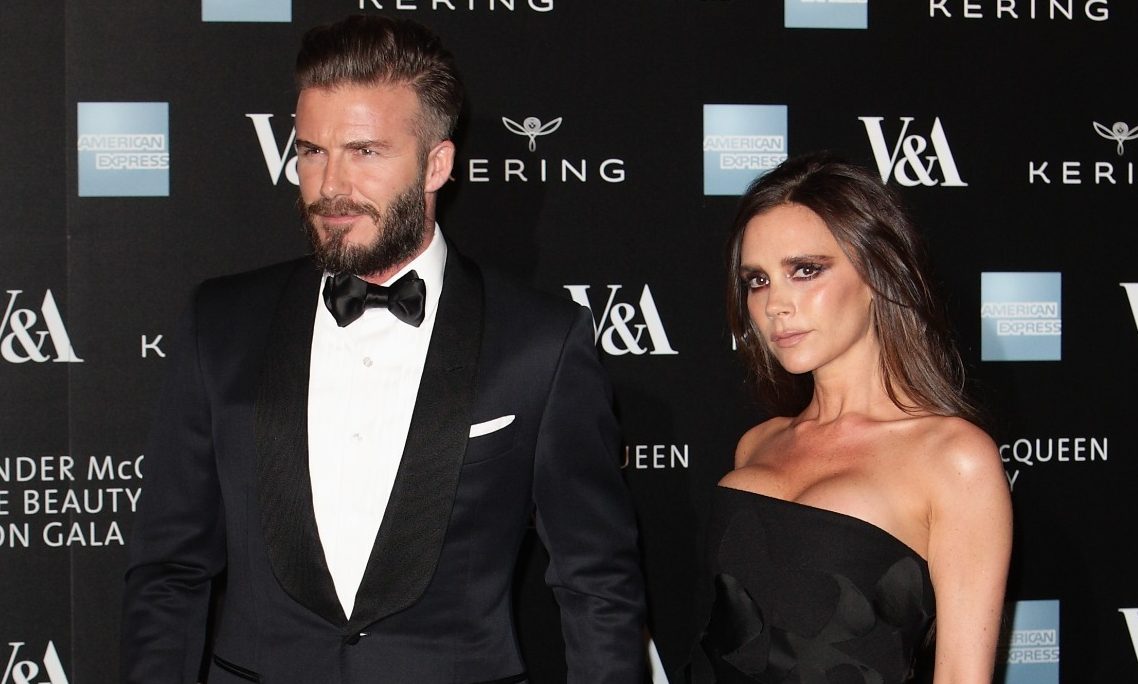 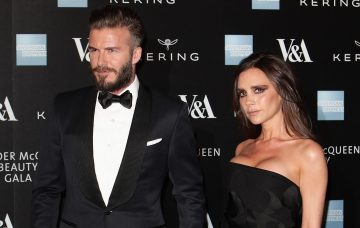 No need for Kim and co. to move over just yet

David and Victoria Beckham are more than happy to share glimpses at their lives on social media.

But it seems they’ve got zero interest in going one step further and starring in their own reality TV show.

Which is a shame for us, right?!

A rep for the famous couple has shot down rumours they’ve been in talks with E! in the US, which airs the Kardashian family reality shows and their spinoffs.

The spokesperson told The Sun: “There is no truth to this, David and Victoria respect and fiercely guard their private lives at home away from their public lives and would never want that level of intrusion in their lives.”

It will come as a blow to fans, who can’t get enough of the Beckham family.

A source had told The Sunday Express that Victoria was keen for a fly-on-the-wall series as it would show her humorous side, while TV bosses were hoping to get the whole family on board.

Sadly, we’ll just have to make do with their social media updates!

While the Beckhams aren’t penning any new reality TV deals right now, they have been open to the cameras in the past.

Victoria filmed four documentaries between 2000 and 2006 which allowed fans some access to the couple’s lives. They included The Real Beckhams and Full Length & Fabulous: The Beckhams’ World Cup Party.

There was also a one-hour special, Victoria Beckham: Coming To America, released in 2007, which followed the family’s move to LA. It was originally intended to be six half-hour episodes, but was aired as a one-off programme.

To be fair, the Beckhams have LOTS on their plates right now, so how they’d even fit in a reality show we don’t know!

Victoria is juggling her fashion line commitments with the upcoming Spice Girls reunion, while David has just launched his own Major League Soccer team in Miami.

Would you like to see the Beckhams in a reality show? Leave us a comment on our Facebook page @EntertainmentDailyFix and let us know what you think!