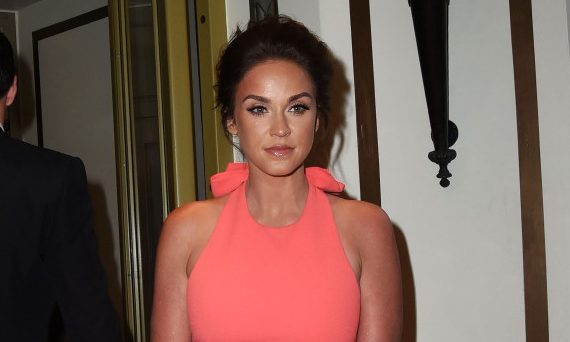 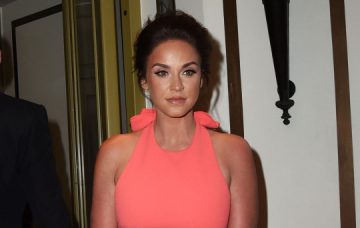 Vicky Pattison has said she is “devastated” Ant McPartlin is not hosting I’m A Celebrity… Get Me Out Of Here! this year, but supports him “wholeheartedly”.

Ant, one half of duo Ant and Dec, previously announced he is stepping back from TV commitments and public appearances following a drink-driving conviction which saw him banned from the road for 20 months and fined £86,000.

This Morning host Holly Willoughby will join Declan Donnelly to present the show later this year in Australia instead.

Vicky, who won the jungle series in 2015 and struck up a friendship with the presenters, told The Sun: “Ant and I are mates, I absolutely love him. I think I echo a nation’s sentiment when I say I’m devastated he won’t be doing the jungle.

“It’s a show that’s so synonymous with him and Dec. He will be missed — there’s no two ways about it.”

Vicky, who rose to fame on reality series Geordie Shore, said she thinks he was “rushed into feeling ready for stuff last year” when he returned to screens after entering a rehabilitation centre due to living with depression, alcohol and substance abuse.

He revealed last year he had been addicted to painkillers since a failed knee operation in 2015.

Ant checked into a private rehab clinic again earlier this year after pleading guilty to drink-driving.

Last month, he confirmed he had been sober for six months following his public battle with alcohol.

Vicky added: “I support him wholeheartedly. When the story broke I was texting him, telling him I was constantly there for him if he ever needed anything, that we all wanted him to just get better.”

Ant and Dec have presented I’m A Celebrity together since it began in 2002.

It was announced in August that Holly would be joining Dec to co-host the show this year.

Earlier this month, Holly, 37, spoke out about her new job.

And although Holly is “honoured” to be fronting the show with Dec, she admitted no one in their circle of friends had ever wanted to see the popular partnership of Ant and Dec come to an end.

Speaking about her new job to Stella Magazine, Holly confessed: “It was a job I never wanted to be offered because no one ever wanted the day to come when it was Dec without Ant.

“We all grew up in this business together, we live near each other and all our families are friends.

“But I felt really honoured that Dec trusted me to do it because it’s such a huge deal for him to work with someone else.”

Are you excited to see Holly on I’m A Celeb? Leave us a comment on our Facebook page @EntertainmentDailyFix and let us know what you think.