If you can't wait for series six of Line of Duty, it seems you are not alone.

Vicky McClure, who plays Kate Fleming in the cop drama, posted a picture on her Instagram showing fellow cast members Martin Compston, who plays Steven Arnott, and Adrian Dunbar, who is superintendent Ted Hastings in the show.

They were joined by Scottish actress Kelly McDonald who will play a new character. 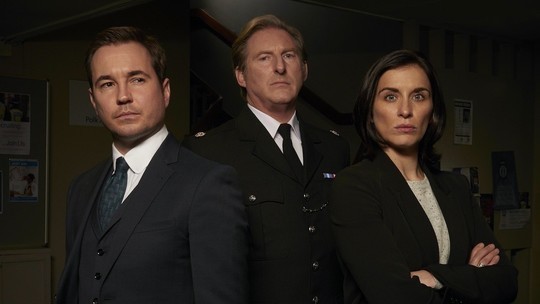 The popular thriller is expected to return to screens this year, after creator Jed Mercurio told RadioTimes.com in October 2019: “I would hope it’s sometime in 2020, next year.”

The first read-through took place this month, so filming should follow shortly.

Read more: Line of Duty creator reveals drama 'could be back with series six in 2020'

The guest lead for series six of Line of Duty will be Kelly Macdonald, who will play DCI Joanne Davidson, “the senior investigating officer of an unsolved murder, whose unconventional conduct raises suspicions at AC-12.”

Jed Mercurio said she will be "the most enigmatic adversary AC-12 have ever faced."

Kelly was recently in Giri/Haji and The Victim. 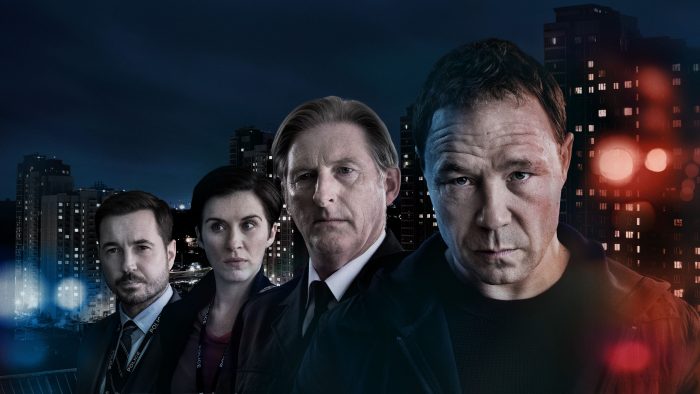 Stephen Graham was a previous guest on Line of Duty (Credit: BBC)

Fans reacted with excitement to the picture.

Eluding to a mystery at the end of series 5, another fan tweeted: "Delighted that #LineOfDuty season six is underway.

I'm repeating now categorically for the benefit of the recording under section 5, Hastings is innocent!"

All will soon be revealed...

I'm repeating now categorically for the benefit of the recording under section 5, Hastings is innocent! pic.twitter.com/hgFYo0rjTs

Meanwhile, Trainspotting star Kelly Macdonald is joining the show as a "guest lead".

She will play Detective Chief Inspector Joanne Davidson, the senior investigating officer of an unsolved murder.

Announcing the news, the BBC said her "unconventional conduct raises suspicions at AC-12".

Are you looking forward to tuning in? Let us know your views on this story on our Facebook page @EntertainmentDailyfix