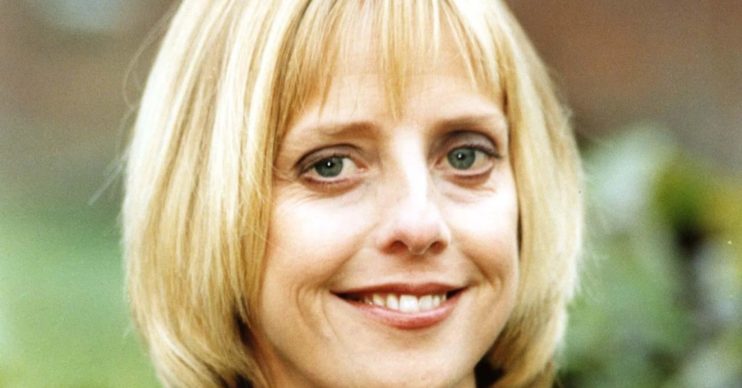 The Vicar of Dibley actress, who played Alice Tinker, died at 53

The Vicar of Dibley star Emma Chambers suffered with allergies so severe she could not come into contact with animals. But how did Emma Chambers die?

She lived on a farm and even had a pet dog called Hattie, an interview from 2002 has revealed.

Here’s everything you need to know about Emma’s tragic death.

Speaking to the Daily Telegraph, Emma revealed she had dangerous allergies to animals.

She encountered a cat in her dressing room during a production at the Albery Theatre in London, and was ill for days afterwards.

She said: “I had to dash up to wardrobe, I had to leave.”

“I was itching, wheezy. My voice was husky the next day – from [the cat] being in here for a few minutes.

She added: “So the poor cat had to go – it was either the actress or the cat. What a diva I am!”

Emma portrayed gentle Alice Tinker in The Vicar of Dibley from 1994 to 2007.

She bagged a British Comedy Award for Best Actress in 1998.

However, her chronic allergies to animals became too overwhelming on set.

She said: “I remember seeing a take afterwards and nearly dying with embarrassment, as I looked horrendous. My eyes were out here.”

Emma also revealed the pain of being unable to give Basset Hound Hattie some affection.

“The temptation to just pick up that big paw and kiss it is huge,” she said.

“But I can’t. I cannot touch animals.”

How did Emma Chambers die?

Her agent announced she had died of “natural causes”, which was later revealed to be a heart attack.

The actress, who was married to fellow actor Ian Dunn, had a chronic allergy to animals, and had asthma.

Five days after Emma died, BBC One broadcast The Vicar of Dibley January 1998 episode Love and Marriage in her memory (on February 26 2018).

On March 11 2018, the Gold channel hosted a The Vicar of Dibley day in her memory.

That would have been her 54th birthday.

The current Christmas episodes include a heartwrenching tribute to Emma.

Dawn French has revealed that she had to film a tribute to the late actress seven times for the festive reboot.

Dawn said that she couldn’t get through the scene once without tears.

She told the Mirror: “Along with all the silly, funny stuff, there is a moment where we pay tribute to Alice and that was not easy to film.

“Honestly, I had to do it seven times. I didn’t get through it once without tears but it’s really important to remember this is where real life and Dibley come together.”

She added that she felt the tribute was “important to do”.