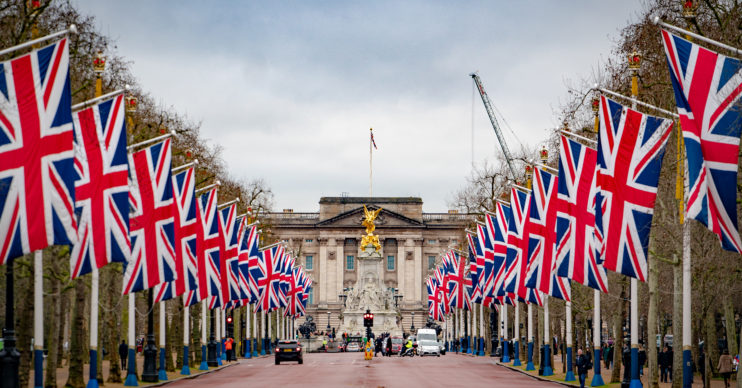 VE Day quiz: 20 WW2 questions and answers – how many can you get right?

How knowledgable are you on the Second World War?

Quizzes have been bringing friends and families together during the coronavirus lockdown.

With social distancing rules meaning folks can’t physically be with each other, video calls have been the next best thing.

And what better way to keep everyone entertained by introducing a little competition?

Let us know how many questions you get right.

4. Who was Britain’s monarch during WW2?

5. How did Adolf Hitler die?

7. Who was the British Prime Minister on VE Day

8. How did teenagers Princess Elizabeth and Princess Margaret celebrate on the night of VE Day?

9. During WWII, how many sheets of toilet paper were British soldiers rationed?

10. How many sheets on toilet paper were rationed to American soldiers?

11. How old was the youngest serviceman in World War 2?

12. What did Americans rename the hamburger because it sounded too German?

13. True or false: Henry Ford each kept a framed picture of Hitler on his desk

16. True or false: Hitler’s nephew wrote a magazine article title ‘Why I hate my uncle’.

17. What did the Queen do during the war?

18. What was the main reason Hitler executed 84 of his own generals?

19. Germany only declared war on one country – which was it?

20. What career did Hitler really want but failed miserably?

1. The term VE Day stand for Victory in Europe Day

2. While VE Day marked the end of fighting in Europe, Japan still had to be defeated

7. Winston Churchill was the British Prime Minister on VE Day

8. With permission from their father, the princess left the palace anonymously to party with the general public and weren’t recognised. The Queen described the evening as “one of the most memorable nights of my life”

9. British soldiers were rationed three sheets of toilet paper a day during the war

11. In World War II, the youngest serviceman was Calvin Graham who was aged 12. The US soldier lied about his age and the truth was not discovered until after he was wounded

13. True – Hitler also kept a framed picture of Henry Ford on his desk

14. Neither it remained neutral

15. America joined the war after Japan attacked the United States at their Naval Base at Pearl Harbor in Hawaii. It declared war on Japan and, in turn, its German allies

16. True – Hitler’s nephew William Patrick Hitler, son of Hitler’s brother William, was born in Liverpool and despised the Nazi leader. In fact, he served in the US army against Germany. He later changed his name to William Patrick Stuart-Houston

17. The Queen became a driver and served as a mechanic in the Second Subaltern Windsor Unit

18. Hitler’s own generals were plotting against him

19. Germany only declared war on the United States during WW2

20. Hitler wanted to be a professional artist but he failed the Academy of Fine Arts Vienna entry exam

How did you do on our VE Day quiz? Leave us a comment on our Facebook page @EntertainmentDailyFix and join the conversation.