TV personality Vanessa Feltz has opened up about how she felt abandoned by her friends following the breakdown of her marriage.

Vanessa, 57, was divorced from Michael Kurer after he left her for another woman in 1999.

She had been married to the surgeon - father to their daughters Saskia and Allegra - for 16 years when their marriage fell apart.

But even though broadcaster Vanessa has happily moved on with her love life, having been engaged to singer Ben Ofoedu since 2006, it seems some aspects of her past split still rankle. 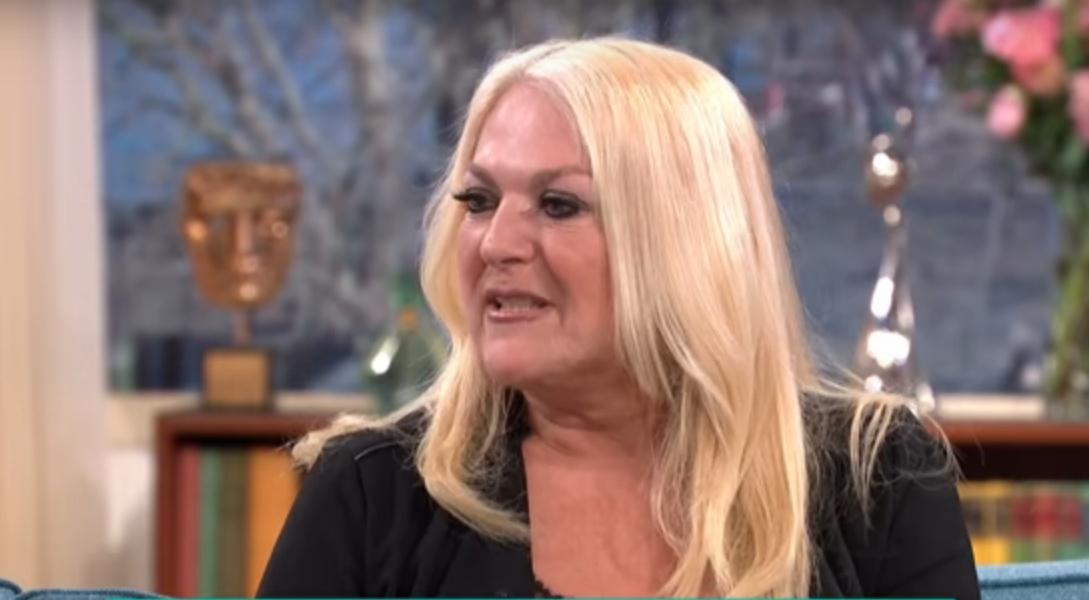 Recalling how she felt abandoned by pals as the relationship with Kurer broke down, Vanessa told Best magazine she believes her friends became insecure about her.

"You lose people who you thought were your friends," she told the mag.

"Some are frightened of the single woman, like you might want to run away with their husbands, which you don't!"

She also reflected on the terrible pain of betrayal she felt at the time. 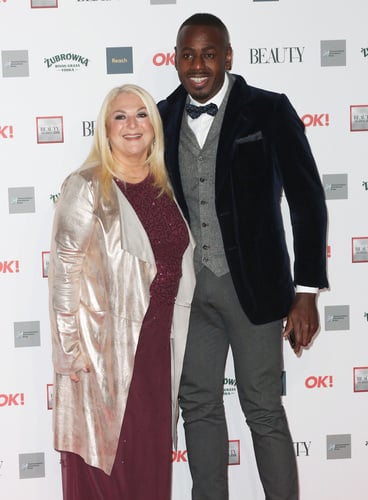 Vanessa continued: "It was hellish. To have the man that you love the most in the world be the very one that hurts you? I thought we were very happily married, not even limping along."

Writing in the Jewish Chronicle back in 2000, the radio host previously claimed her single status left her feeling isolated within her own community.

According to a report in the Telegraph, rabbis she once consulted shunned Vanessa because of her "socially unacceptable" position. 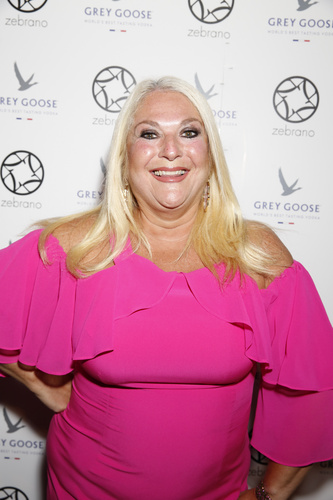 She also wrote that women who had helped her with her mother’s funeral arrangements "now vault across M&S aisles" to avoid her.

"Why? Because having a dead parent is socially acceptable. Being on your own is not," Vanessa claimed.

She added in the article: "I am still a mother. Yet where, I wonder, is the community I thought I had been doing my level best to prop up?" 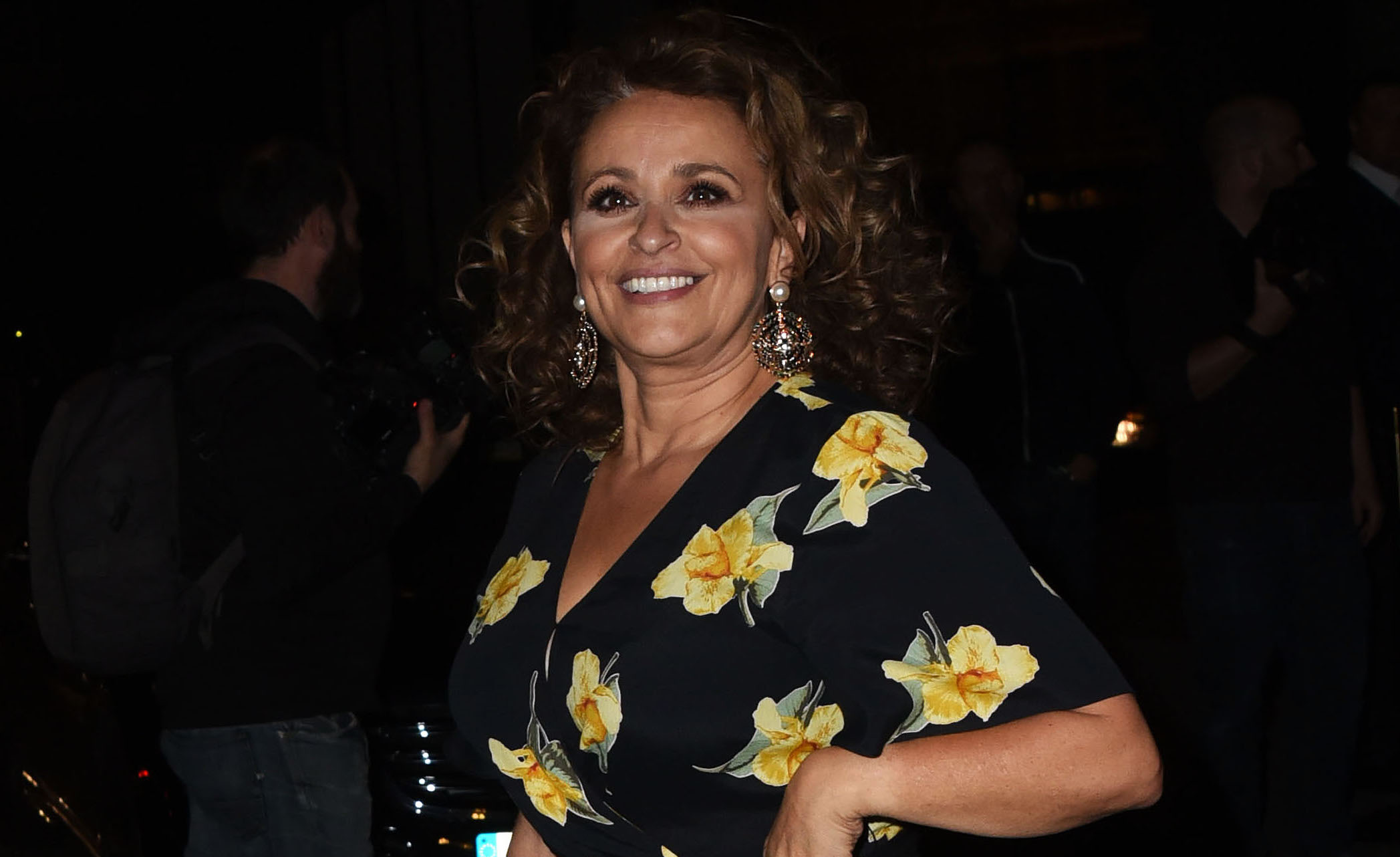