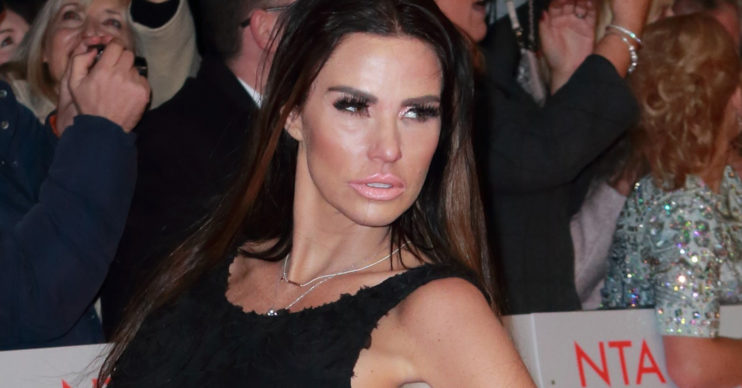 ‘Upset’ Katie Price hits back after being ‘shamed’ for ‘messy’ garden

TV’s Katie Price has hit back after being criticised for her “messy” garden.

The mum-of-five was shamed for having an overgrown lawn and overflowing bin in her latest YouTube video.

The video showed Katie and her son Harvey, 17, baking a cake to celebrate VE Day.

At the start of her clip, Katie is seen standing in the garden at her new Surrey home as she paid tribute to those who fought in the war.

She also thanked the NHS staff working on the frontline during the coronavirus pandemic.

However, after comments about her lawn being overgrown and her garden being messy, Katie hit back.

A spokesperson for Katie told The Sun Online: “No harm has been done letting the grass grow a bit.

“Katie was deeply upset to be garden shamed and unfairly linked to her past mucky mansion. Much has changed since then.”

Meanwhile, her publicist added that a lawnmower is being dropped off this week.

Katie was deeply upset to be garden shamed.

Katie is reportedly living in the rented home with Harvey while her Sussex mansion is given a renovation.

Meanwhile, Katie’s son Harvey could reportedly have his own YouTube channel soon.

Katie is apparently in talks with Ed Fuller at Proseeders, which is the influencer marketing agency behind her TV comeback.

The star reportedly wants her son to have his own platform to showcase his artistic and musical talents with fans.

A source told The Sun: “They’re thinking of calling it Harvey’s Place but the name could change down the line.”

Harvey is partially blind, autistic and has Prader-Willi syndrome.

During her recent YouTube video, Katie gushed over Harvey as he made a cake.

She said: “Considering all the doctors who said you wouldn’t walk or talk, you’re now making a cake and talking and you can see it.”