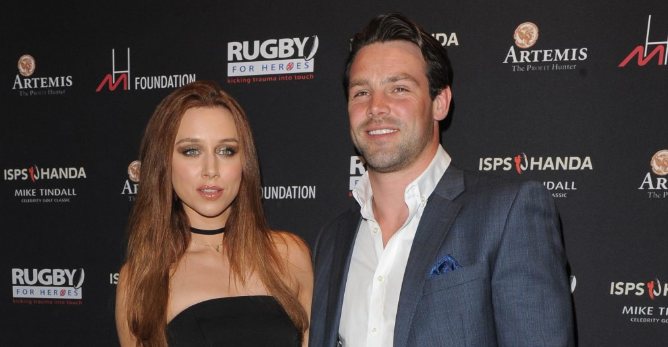 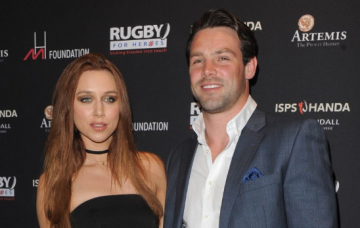 A spokesperson for Una told The Sun: “I can confirm Una and Ben have separated and she’s in Ireland with her mum and kids, but there will be no further comment to make.”

The publication claims Una broke up with Ben after discovering he had been unfaithful.

The outlet reports the pair – who have two children together – were set to move to America before Una became “suspicious” over Ben’s behaviour.

A source said: “Everyone was looking forward to the move but Una had become suspicious about Ben’s behaviour. Then this week enough was enough and she just confronted him.

“She has now decided it’s over. She’s utterly heartbroken and devastated, but she’s very traditional in her outlook.

“She thought their marriage would be forever, but can’t see a future for them any more.”

Una has apparently moved in with her mum in her hometown of Thurles with her children.

Meanwhile, Ben is apparently still hoping to travel to New York for a work opportunity.

They have two children – daughter Aoife, six, and son Tadhg, three, – together.

Meanwhile, Ben gushed over Una writing: “Six years of Marriage spent with this one @unahealy she must be doing something right.

“As they say ‘time flies when you’re having fun’ and the last 6 years have flown by! Happy Anniversary beautiful.”

Opening up about her relationship with Ben, Una told the Pat Kenny Show on Newstalk last year: “We met almost a decade ago, we’ve been together eight and a half years.

“We were set up on a date, a bit like a blind date. I did google him before to see what he looked like and he didn’t look too bad and the rest was history then.”