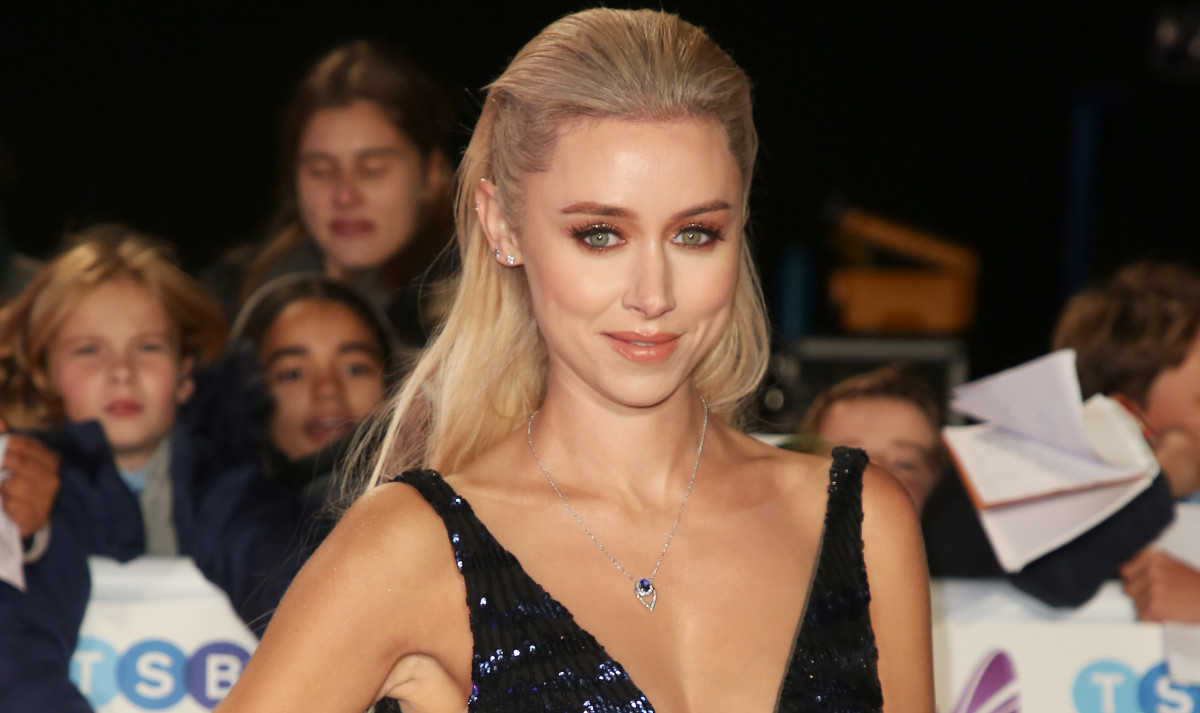 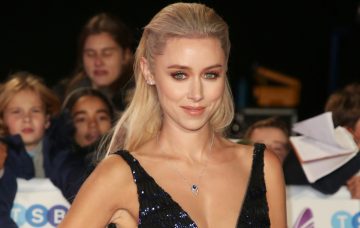 The Saturdays singer looks very pleased with herself

Five months after her life was “turned upside down” by the breakdown of her marriage to Ben Foden, Una Healy has appeared to confirm a new relationship – and fans are thrilled.

The Saturdays singer took to Instagram on Sunday to share a festive snap of herself beside a handsome chap, identified as Irish former sports star David Breen.

I have tried to hide him but he’s too tall

Una wrote beside the photo, where the new couple are posing in front of a Christmas tree: “I have tried to hide him but he’s too tall.”

Fans of the 36-year-old – who is mum to daughter Aoife, six, and son Tadgh, three – piled in to offer their congratulations.

One wrote: “Yaaaas you look amazing Una😍 so happy for you girl❤️.”

A third added: “So glad you found happiness again Una. Happy Christmas.” While a fourth wrote cheekily: “Defo an upgrade❤️❤️.”

If follows confirmation of the end of Una’s six-year marriage to rugby star Ben in July.

At the time, a spokesperson for the Irish star told The Sun: “I can confirm Una and Ben have separated and she’s in Ireland with her mum and kids, but there will be no further comment to make.”

The publication claimed Una had broken up with Ben after discovering he was unfaithful.

It wasn’t until months later, however, that the singer broke her silence on the split.

In an interview with Hello! magazine, she said: “My life has been turned upside down and I’m trying to figure it out. I’m taking each day as it comes and just being there for my children.”

Speaking of the two children she shares with Ben, Una added: “I’m so lucky to have them. I never feel lonely or alone. They’re lovely company and have brought joy into my life. The most important job for me is to be the best parent I can and to provide and look after them. They’re my priority.”

Una and David, who is now a sports physiotherapist, have been spotted together a number of times in recent weeks, and he made an appearance on her InstaStories earlier this week.

Do you think they make a cute couple? Leave us a comment on our Facebook page @EntertainmentDailyFix and let us know what you think.