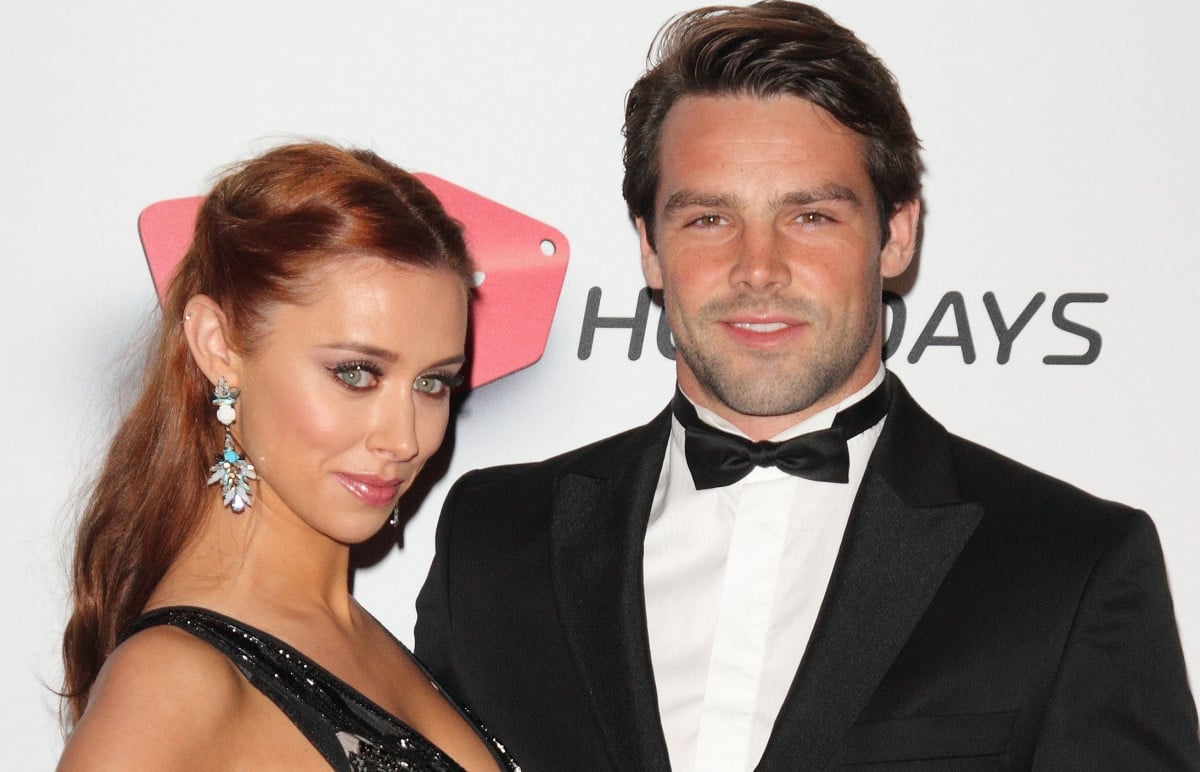 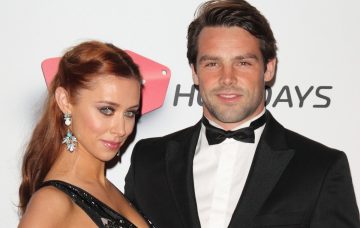 They celebrated their sixth wedding anniversary earlier this year

Una Healy has spoken for the first time about her split from husband Ben Foden.

The Saturdays star turned solo singer separated from rugby player Ben in July, just one month after they both posted gushing messages to Instagram marking their sixth anniversary.

There have been unconfirmed allegations that Ben, 33, had been unfaithful but he has yet to comment.

In a new interview with Hello! magazine, Una broke her silence on the split by saying: “My life has been turned upside down and I’m trying to figure it out. I’m taking each day as it comes and just being there for my children.”

Una, 36, and Ben are parents to daughter Aoife, six, and three-year-old son Tadgh.

She added: “I’m so lucky to have them. I never feel lonely or alone. They’re lovely company and have brought joy into my life. The most important job for me is to be the best parent I can and to provide and look after them. They’re my priority.”

The couple married in Tipperary, Ireland in June 2012, with Una’s Saturdays bandmates serving as bridesmaids.

Just one month before their split, they’ve both seemed happy as they marked their sixth wedding anniversary.

Meanwhile, Ben gushed over Una writing: “Six years of Marriage spent with this one @unahealy she must be doing something right.

“As they say ‘time flies when you’re having fun’ and the last 6 years have flown by! Happy Anniversary beautiful.”

They had been due to relocate with heir children to the United States this year, after Ben signed a deal with Rugby United New York.

A spokesperson for Una said in July: “I can confirm Una and Ben have separated and she’s in Ireland with her mum and kids, but there will be no further comment to make.”

Since The Saturdays went on hiatus, Una has been focusing on her solo career. She serves as a judge on The Voice of Ireland, just designed her own shoe range and released debut solo album, The Waiting Game, last year.

Did this split shock you? Leave us a comment on our Facebook page @EntertainmentDailyFix and let us know what you think!