She split from her third husband Brian Monet back in April, revealing that she had been trapped in a sexless marriage for almost a decade.

Now TV's Ulrika Jonsson has opened up about the relationship, revealing that she almost asked Brian for permission to have an affair.

Ulrika explained that she'd had sex with her husband once during eight and a half years and was missing sexual intimacy. 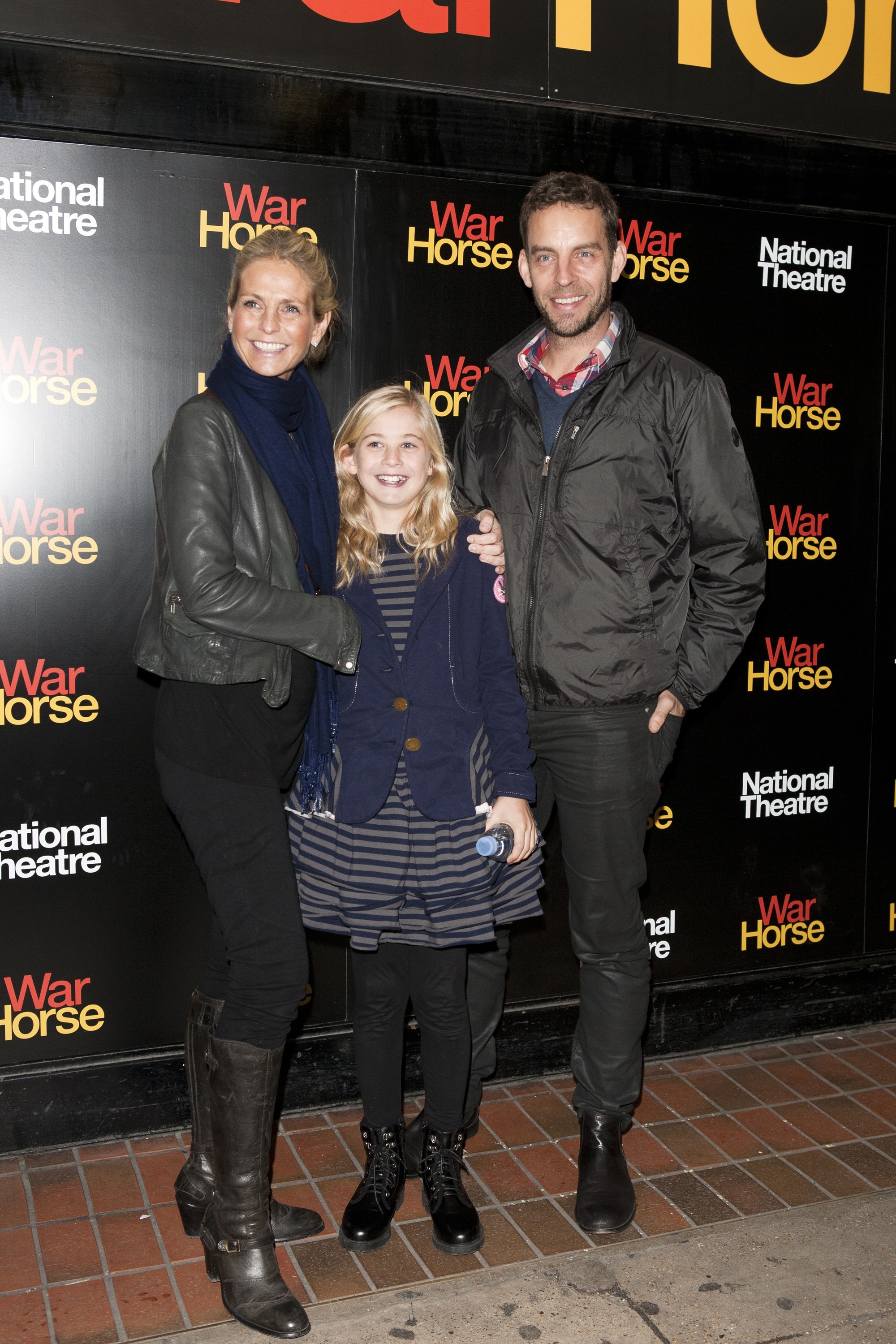 Ulrika and Brian before their split (Credit: Splash News)

She told The Sun at the time of the split: "I was living in a sexless marriage for nearly a decade."

The pair were married for 11 years and have one son together, Malcolm.

Ulrika said: "It wasn't that I was gagging for sex, but I wanted to feel I was loved. I wanted to be touched here and there, to let me know that I was still alright for an old bird."

This thought was transitory and born out of sheer desperation – infidelity was an act I knew full well I would never actually embark on.

Now the star has spoken out about the lengths she almost went to when she was craving affection.

When the youngest female Ungrateful plaits your hair and you take it out and you remember you actually have hair (.....quickly ties it up again) #likeijuststeppedoutofasalon

Writing in the Daily Mail, Ulrika said: "Overwhelming sadness gave way to a wild and desperate thought: should I ask my husband for permission to seek sexual intimacy elsewhere?"

Explaining that it was a "fleeting notion", Ulrika revealed that the fact that intimacy became such an issue for them "astounds" her.

She added: "This thought was transitory and born out of sheer desperation – infidelity was an act I knew full well I would never actually embark on, let alone seek Brian’s permission to pursue."

Ulrika revealed: "After two failed marriages, I truly believed I’d found the man with whom I would grow old, and that while our sex life would naturally slow down over the years, we’d remain intimate, one way or another, into our dotage."

The couple divorced this summer, with the star saying intimacy was a "big part" of their split.

Looking to the future, Ulrika appears to be on a mission to find love again.

She has reportedly signed up for the celebrity version of First Dates.