It can be incredibly stressful trying to pick the perfect name for your new little one, right?

Well, imagine finally deciding on a name for it to end up among the top naughtiest children's names chosen by teachers and parents.

A new survey by MyNameTags and CensusWide found that Mia and Jack are the UK's naughtiest names whilst kids named Isla and Arthur are considered to be the best-behaved. 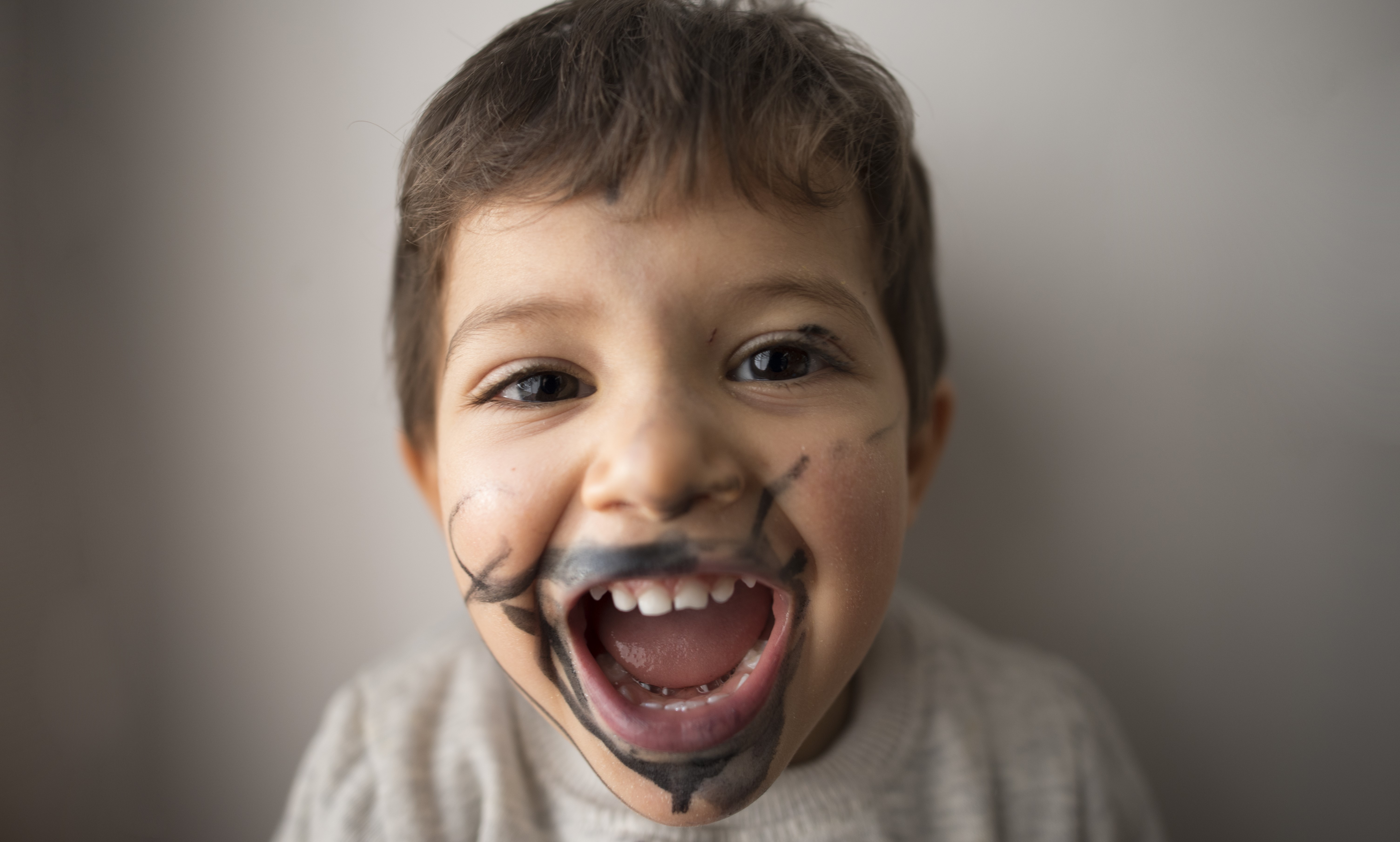 Jack is named the naughtiest boy name in the UK (Credit: Wenn)

Teachers, parents and fellow children all agreed that boys with the name are the most likely to misbehave.

We form stereotypes about what people will be like based on only a few easily obtained facts.

As for girls names, parents and teachers associate the name Mia with naughtiness.

As many as 96% of teachers, children and parents don't associate the name Mia with being clever.

Jack also came on the bottom of the list when it came to intelligence. 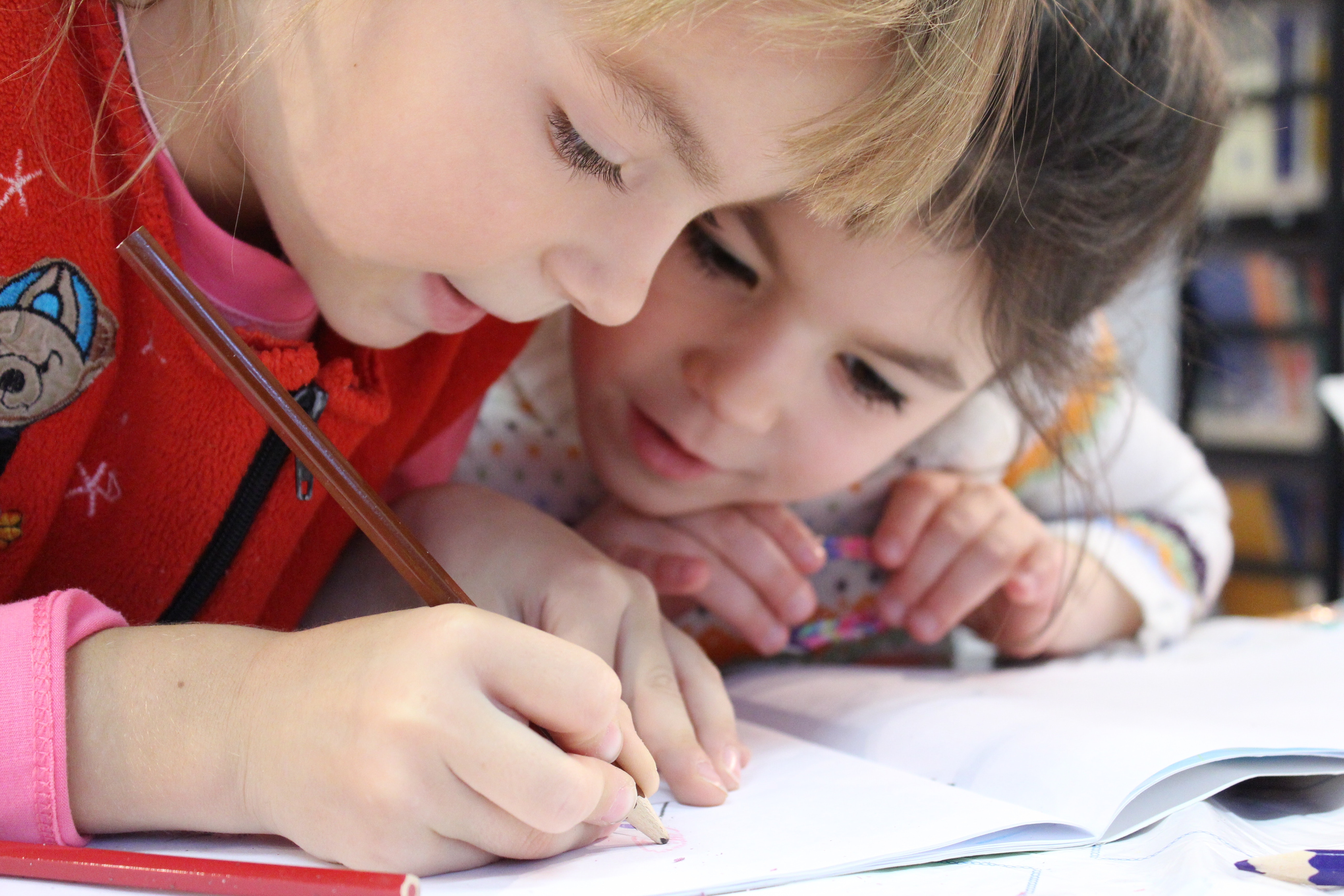 The names Isla and Arthur are considered to be the best-behaved (Credit: Pexels)

Chartered Clinical Psychologist and Scientist Linda Blair told Metro: "In today’s information-rich world, we’re exposed to far more data than we can deal with at any given moment.

"To help sort through this avalanche, we form stereotypes about what people will be like based on only a few easily obtained facts such as facial expression, body posture and a person’s name.

"Rather than making judgments about others scientifically–taking a dispassionate look at everyone called Noah or Isabella, for example – we create our stereotypes using just the people we know, as well as those we think we know via social and other media."

She continued: "From there, something called ‘confirmatory bias’ means that the next time we see someone who matches that stereotype we affirm with ourselves that we’re right, even if there’s plenty of other information that shows we’re wrong. 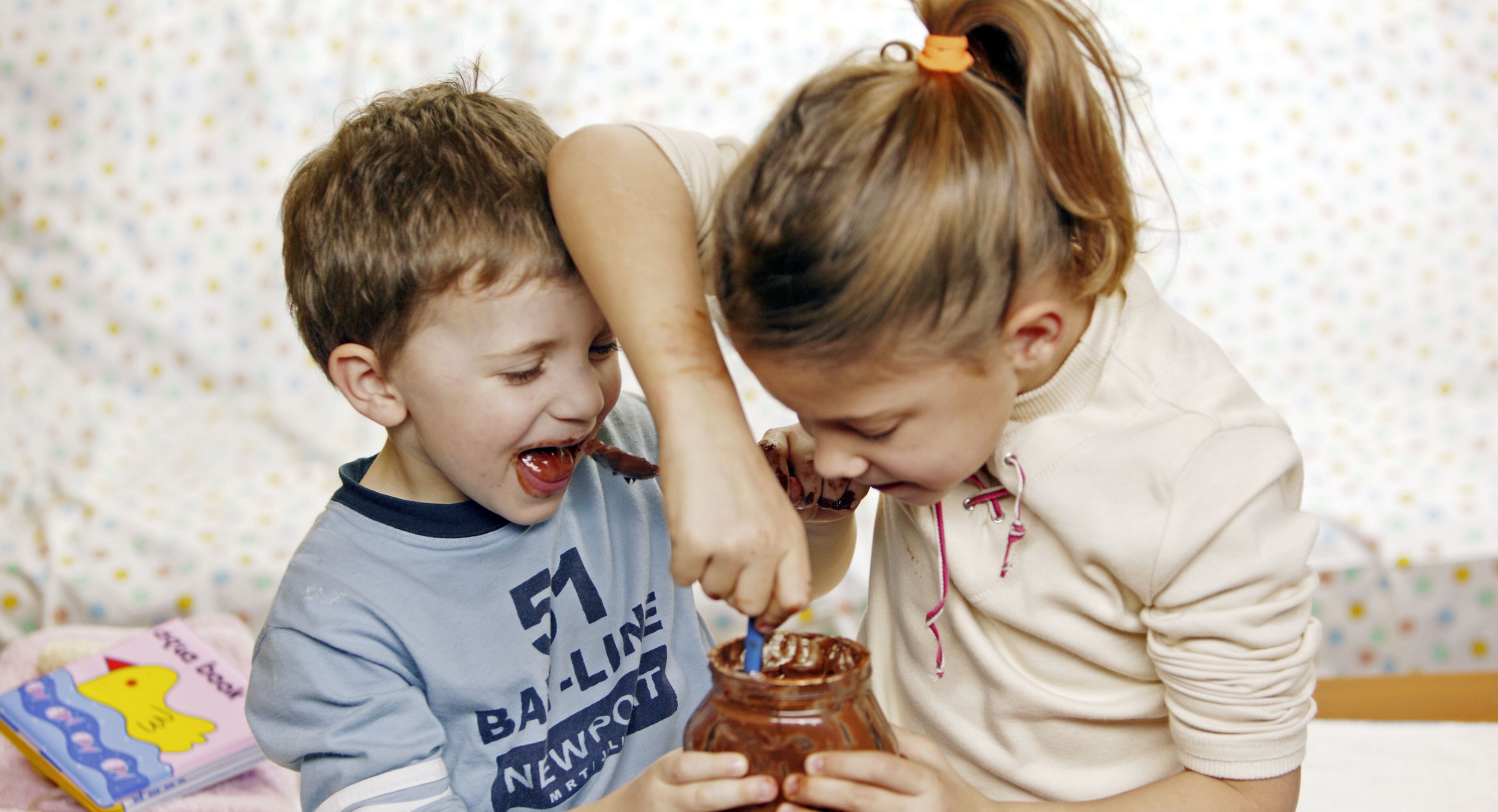 Teachers, children and parents voted on the top naughtiest and best-behaved names in the UK (Credit: Wenn)

"For popular names, these stereotypes are likely to be at the forefront of our minds because most of us will already know or have read about someone called Jack, Harry or Emily—and we’re quite likely to meet more of them."

Does your child/children have any of these names? Leave us a comment on our Facebook page @EntertainmentDailyFix and let us know.