You don't need us to tell you that we've had some pretty ropey weather here in the UK over the winter.

But now that we're into March, it's going to start brightening up a bit and we can finally leave our coats at home, right?

Er, sadly not, if the latest weather reports are anything to go by.

Experts have predicted that the next few days will see torrential rain and winds of up to 65mph in some parts of the country, causing havoc to homes and transport services. 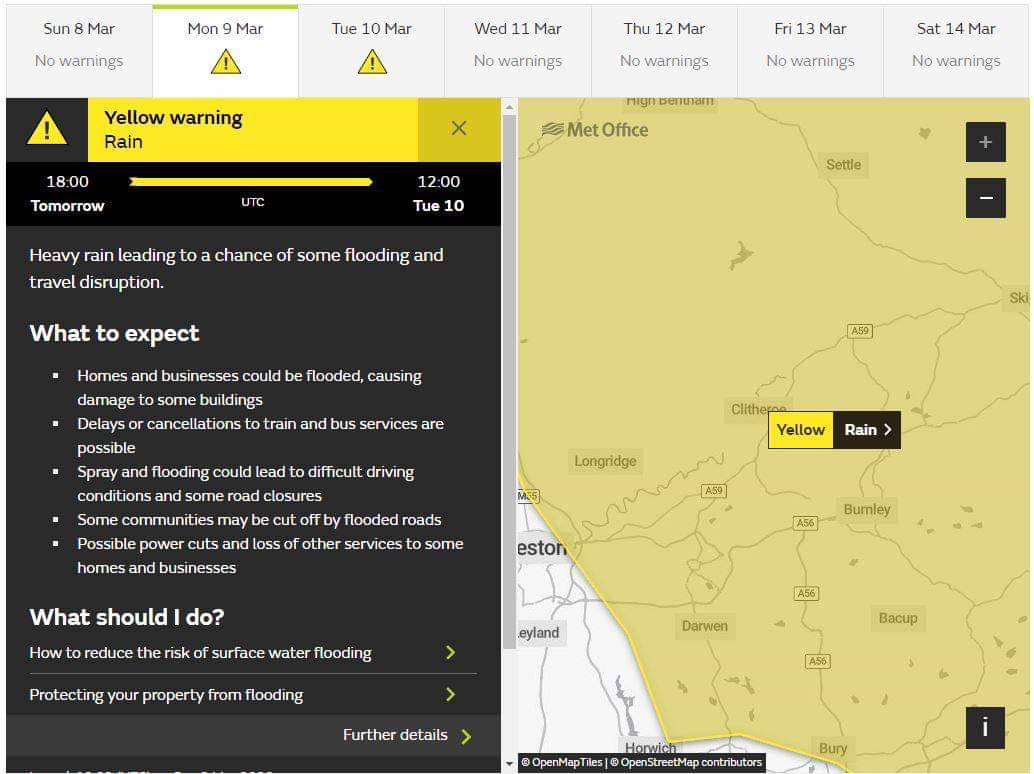 Many of us have been enjoying sunny weather today (Sunday) - a welcome respite from the miserable conditions that have blighted the UK since Christmas.

Unfortunately, it's not expected to last. According to reports, tomorrow will be the fifth Monday in a row that the UK has experienced heavy rain.

It's Wales where we could see some of the heaviest rain, and we do have a weather warning in place from midday on Monday onwards into Tuesday.

As a result, experts are calling it 'Groundhog Monday'.

Meteorologist Luke Miall said in his Met Office forecast: "This weather system pushing in is going to give some heavy rain and strong winds into western areas through the day.

"It's Wales where we could see some of the heaviest rain, and we do have a weather warning in place from midday on Monday onwards into Tuesday."

The Met Office has previously said that "flooding of a few homes and businesses is likely", adding that "spray and flooding on roads will probably make journey times longer". 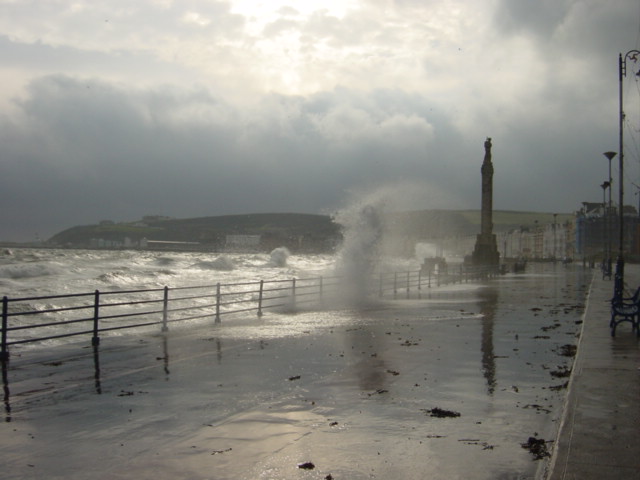 More strong winds are expected in parts of the country (Credit: Sue Adair/Wikimedia)

Not everyone will be reaching for their brollies, though, according to Luke.

He adds: "It's staying dry in the far south-east, where some of the hazy sunshine will last throughout the day."

Horrendous conditions since the turn of the year have really tested the resolve of people living in the UK.

Storms Ciara, Dennis and Jorge have combined to cause devastating flooding in parts of the country, notably the Midlands, with some people being left homeless. 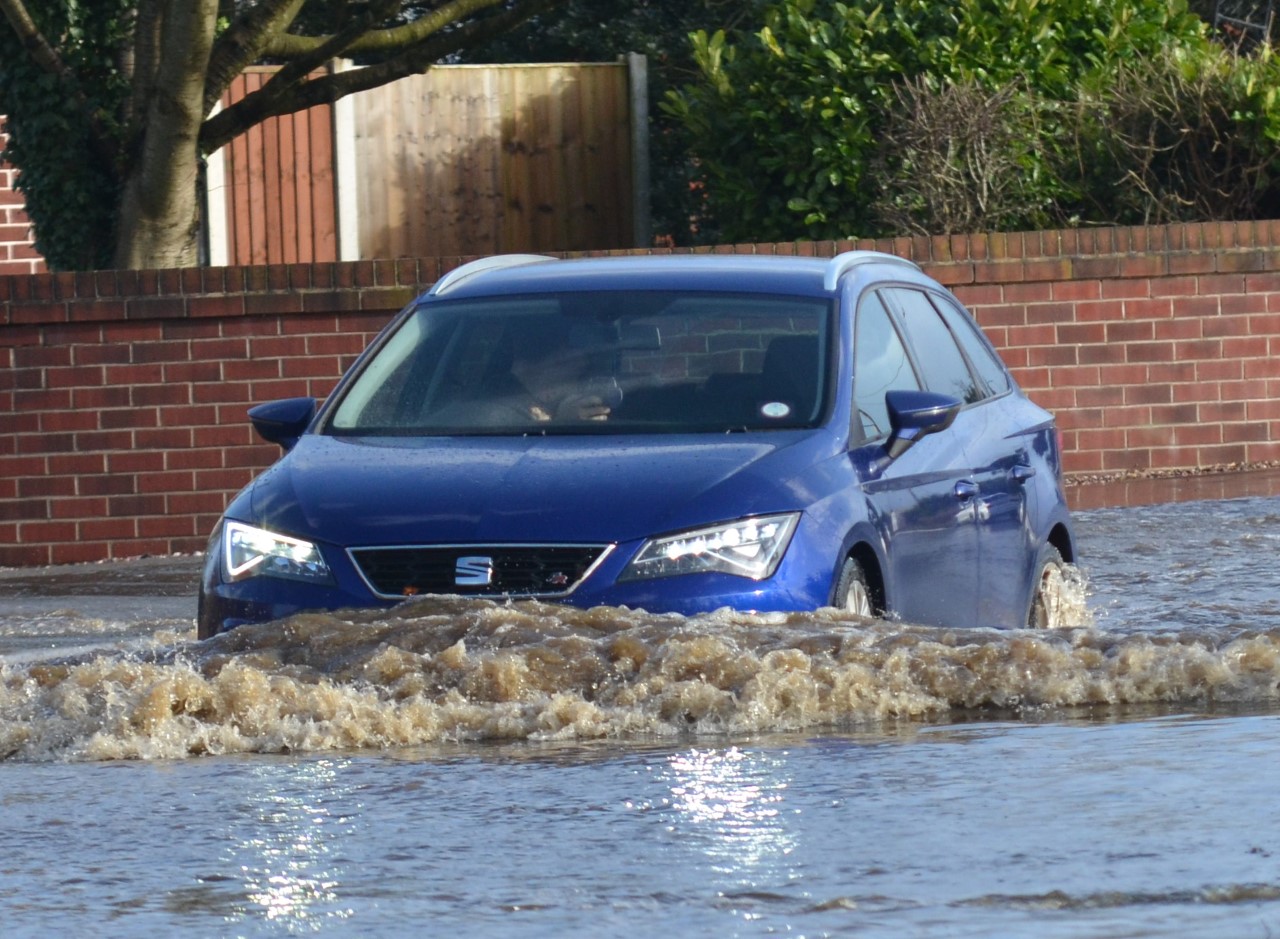 Flooding has caused major problems since the start of the year (Credit: SplashNews.com)

Add in the threat of coronavirus, and it's not exactly been the best start to 2020.

Here's hoping that we get some better fortune in the months ahead...