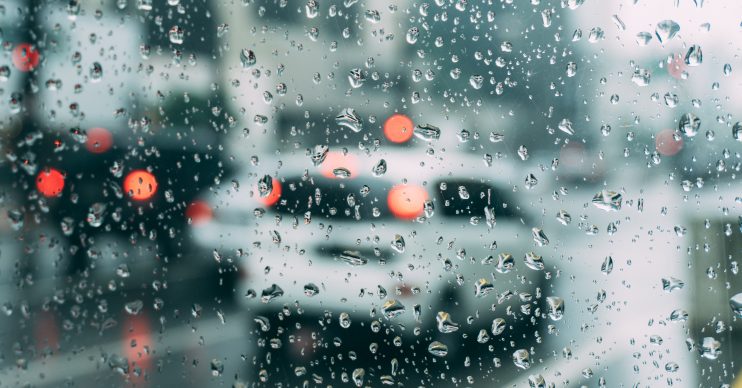 Get your waterproofs out

The UK has been battered by the tail end of Hurricane Lorenzo today (4.10.19).

Described as a ‘real beast’ by the Met Office, it has caused 60mph winds, power cuts and 35-feet waves in some parts of the country.

The bad news is that the aftermath will cause bad weather for the next five days.

You can learn about Lorenzo’s influence on the UK weather in the latest Weather Snap podcast: https://t.co/dX8OYgnBcs pic.twitter.com/Wg2zVgMwhg

Hurricane Lorenzo, which was a maximum Category 5 storm before hitting the Azores, was the strongest hurricane ever recorded so close to Europe.

A Met Office spokesperson said: “The National Hurricane Center has confirmed Hurricane Lorenzo is the strongest on record this far north and east in the Atlantic.”

“The centre of Lorenzo is just off to the west of Ireland and it’s beginning to produce gale-force winds across the Republic of Ireland,” the spokesperson went onto explain.

Five flood warnings and 18 flood alerts are still in place across England.

With the bad weather set to continue for the next five days, the forecast for early next week isn’t looking too clever.

The Met Office says that it will be: “Unsettled with spells of rain on Sunday and Monday.

“Blustery showers and bright spells on Tuesday. Often windy especially in the northwest. Temperatures near or a little below average.”

Despite the wet, windy weather in the early part of the week, the Met Office says that things may settle down towards the end of next week.

“Over the following weekend the weather may well remain changeable though there is less confidence about this,” it said.

“However, some longer drier spells may develop in the south and east.

“There are some signs for drier and brighter weather to develop more widely by the end of the period, increasing the risk of fog overnight.”