The UK could be hotter than Australia this week as the warm weather continues into the Easter weekend.

Temperatures could hit 24C in parts of the country and will last through the Easter weekend due to an 800 mile-wide African 'heat rush'.

On Sunday, April 5, temperatures reached 22C in London and Porthmadog, Wales, and many Brits ignored lockdown measures to sunbathe.

It's important to #StayHomeSaveLives at the moment, but the weather will be warming up nicely again over the next few days, especially across England and Wales. A hint though that things will cool off going into the weekend pic.twitter.com/XlY3COWdaJ

Later in the week, temperatures will soar again and some places across the country will be warmer than Australia's Bondi which is predicted to be 22C.

"There’s a chance we will see higher temperatures of 23C or 24C on Wednesday and Thursday in central south eastern England. 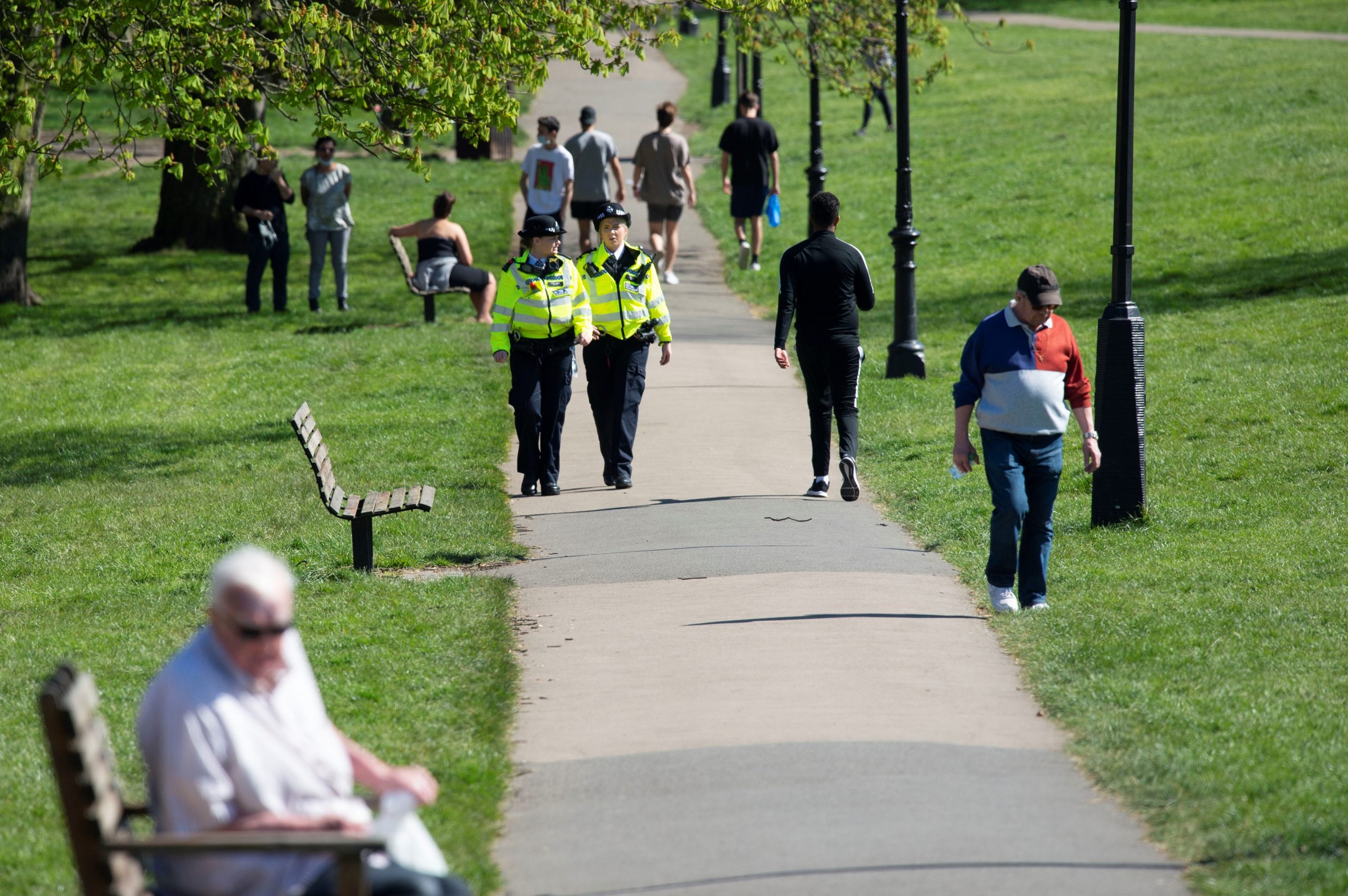 The UK needs to stay at home despite the warm weather (Credit: SplashNews.com)

The Met Office website states that it will be "the driest in the south".

The "greatest chance of rain and stronger winds in the far north and northwest of the UK", the forecaster says.

There’s a chance we will see higher temperatures of 23C or 24C.

Temperatures will be above normal but there will be overnight frosts further north.

This weather pattern is "expected to continue with dry weather dominating" beyond the Easter weekend.

Hundreds of Brits flouted the lockdown rules this weekend and there's been calls to close parks and beaches. "We are crystal clear in the guidance what people should or shouldn't do.

"This is not a request, it's a requirement. People need to follow it."