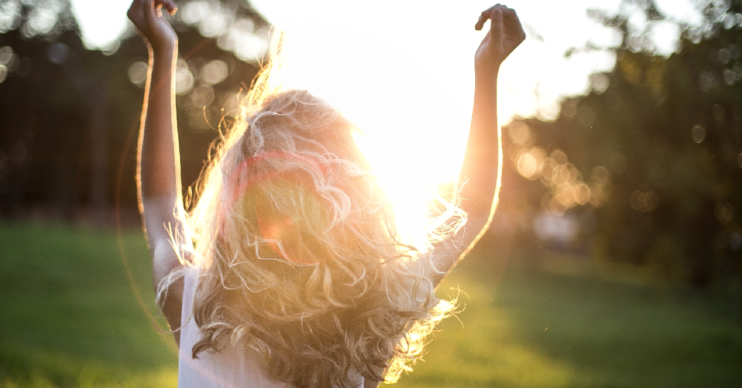 UK weather forecast: Country to be ‘hotter than Ibiza’ thanks to ‘two-week heatwave’

The country could do with a bit of sunshine

According to the UK weather forecast, the country is set to bask in a 25-degree ‘heatwave’ over the Bank Holiday weekend and into June.

After the miserable May – where some parts of the country experienced the wettest May on record – the sun is set to shine and push the mercury up.

And, according to reports, the UK could be “hotter than Ibiza” in the coming days and weeks.

What’s going to happen with the UK weather forecast?

The Met Office says that from tomorrow (Friday May 23) the temperature will hit 23º in some parts of the country.

A spokesperson told The Sun newspaper: “Warmer weather is on the horizon for much of the UK with temperatures picking up from [today].

“Heading into the weekend, the temperatures are improving with dry and sunny conditions after what has been a very wet May across the UK.

“Temperatures will be back to average for this time of year.”

What does the forecast say?

And the official forecast echoes the spokesperson.

The Met Office says: “Largely dry with increasing amounts of sunshine and warm for most. Isolated showers on Saturday.

This is good news for most Brits as the last time temperatures approached anything like this was March 30, when 24.5C was recorded in London.

Into next week and the early part of June, the Met Office says: “An anticyclonic pattern will continue to bring warm, settled conditions across many areas during next week.

“However, a band of rain will impact the far northwest, bringing more unsettled and cooler weather here for a time.

“Whilst there is still likely to be a good deal of dry weather for the first week of June, showers, which could be heavy and possibly thundery, and prolonged spells of rain become more likely across the south and west from midweek onwards.

“Temperatures most likely remaining around or above average.

“By the end of the period, a northwest to southeast split in conditions becomes more probable; more unsettled and cooler in the northwest, drier and warmer in the southeast.”