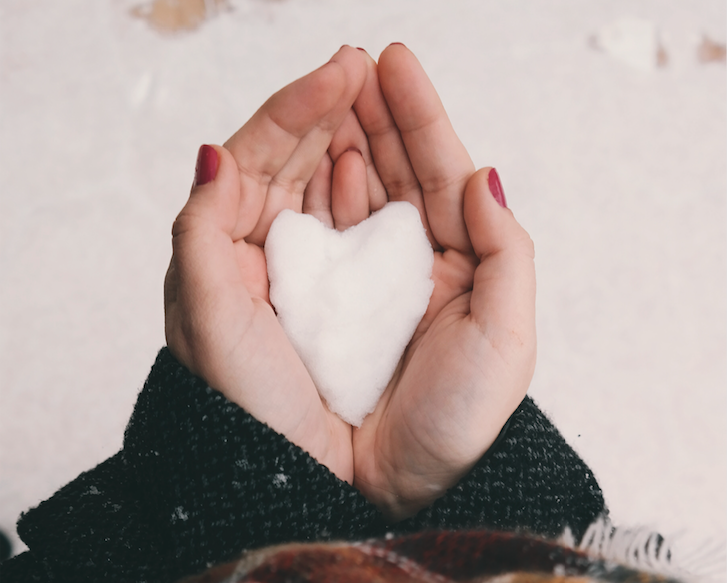 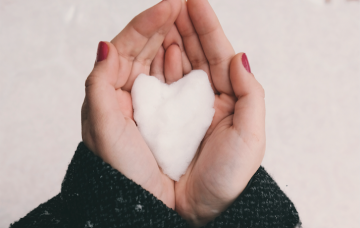 UK weather: Big freeze to return with a vengeance from Valentine’s Day

Hearts could be the only things melting

Another icy blast will hit Britain in the next couple of weeks – with reports suggesting the weather will get colder again from the middle of the month.

Despite much of the country expecting milder temperatures over the next few days, it is believed temperatures will plunge again from Valentine’s Day onwards.

The freeze is then thought to be set to stay for the rest of the month, according to forecasters.

Until then, snow is expected to continue to melt as warmer air moves in.

The Environment Agency has warned residents of villages in low-lying West Somerset in particular about the dangers of possible flash flooding as snow melts.

However, there is no sign of an early spring on the way as wintry conditions will soon return.

Met Office expert Simon Partridge is reported to have said: “Most forecast models agree temperatures will dip again from around February 14 onwards until late February, with potential for temperatures well below zero and further snow showers.”

Lovers’ hearts could be the only things melting around that time though, with some warnings temperatures could drop as low as -16C.

It is expected to be mostly warm this week, however. The BBC reports temperatures will likely be at normal levels for this time of year.

It will be windy and unsettled in upcoming days too, as weather systems move in from the Atlantic.

Showers will be widespread although there will be dry spells.

Looking at tomorrow, sun is expected in the north and east. The south-west will be rainy, however, with cloud moving across in a north-easterly direction.