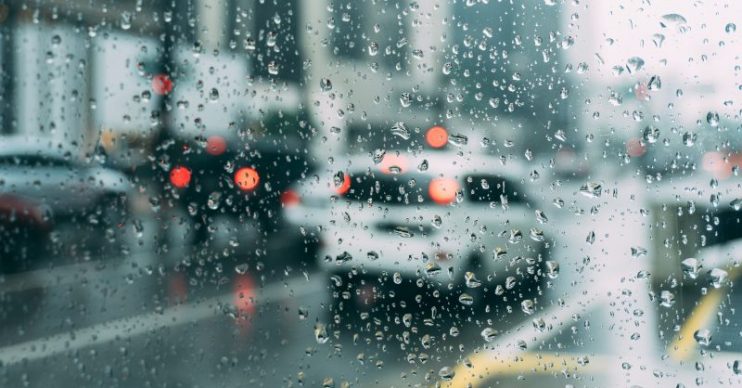 Prepare to be soaked

Officials have issued a series of flood alerts as Britain prepares for heavy rain, strong winds and even snow.

Despite the relatively clear skies and mostly moderate temperatures of recent weeks, harsher weather is on its way.

According to reports, the country could be set for its coldest winter in 30 years. 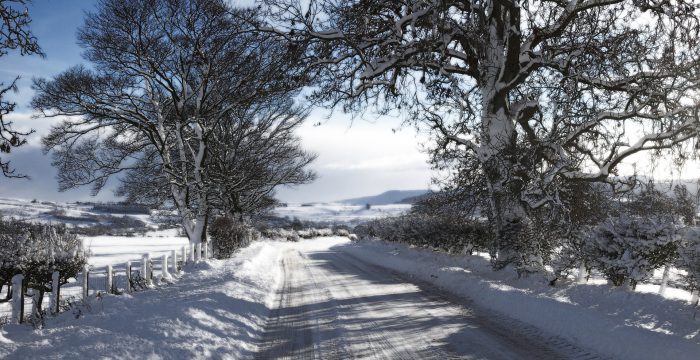 As of Thursday (17.10.19) morning, the Environment Agency had three flood warnings and 31 flood alerts in place on its website, calling for Brits to take immediate action or at the least be prepared.

Exacta Weather expert James Madden said what remains of October is likely to be “colder than average” and even “wintry”.

He explained, as reported by The Sun: “There is a strong chance of widespread frosts and the chance of snowfall which will set the scene for November.

“This will pave the way for what is shaping up to be a colder than average winter with some extreme cold weather events.

“While these could start to make an impact within the next few weeks they will be particularly troublesome from December onward.”

While snow events have been infrequent in recent years, James said, chances of a snow event this year are “looking favourable” due to Atlantic weather systems clashing with “cold stagnated air” in the UK.

A mix of sunshine and showers is expected over the next few days though, according to BBC Weather, with conditions likely to be “thundery” in places.

Forecaster Matt Taylor said, according to the Express: “Some of those showers will be heavy and thundery as we go through the next few days and they will develop quite widely through today.

Good morning, sunshine and showers for most, with the north and east seeing the best of the sunshine and dry weather after any early fog clears. Showers becoming more frequent and heavier, particularly in the south and west, during the day.https://t.co/Hjw1otqXUL ^Chris pic.twitter.com/UqyXvBcJdJ

Read more: The Queen is hiring a trainee butler – but you’ll be working for below the London living wage

“That said, most places start quite dry with some sunshine around. Bit of a chilly start though, temperatures below freezing in parts of eastern Scotland.”

In parts of England on Thursday, the rains will “become heavier” and accompany “rumbles of thunder” as they develop further to the north and east.

That said, parts of the North East of England and places in Scotland “could stay dry throughout and stick the sunshine”, Matt explained.