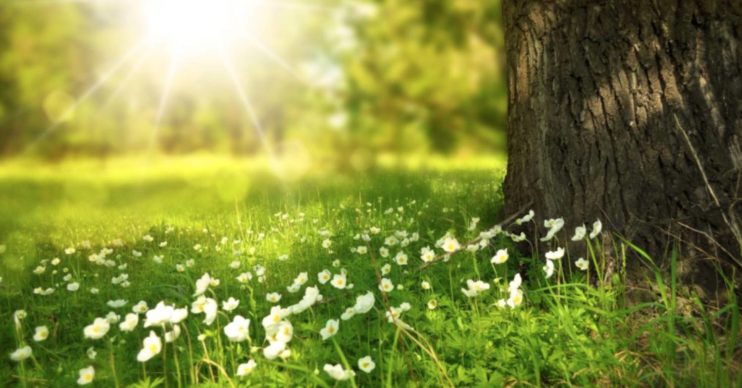 UK weather: 30C heatwave expected as ‘one last blast of summer’ next week

Enjoy it while we can before autumn arrives properly!

UK weather is set to soar next week as Brits enjoying a heatwave with temperatures expected to be in the late 20s.

According to reports, Britain will experience a 30C mini heatwave in the upcoming days.

Forecasters have explained a tropical plume of air moving in will see Brits bask in a final dose of summer.

The unseasonable conditions are predicted to persist into later in September.

A Met Office forecaster told The Sun the heat will return due to tropical continental air pushing up from the south. Light wind are also expected.

It definitely feels like one last blast of summer.

That hot weather is expected to continue through midweek, with the south of England enjoying temperatures between 26C and 28C.

Further north in England and in Wales it will be slightly less tropical but still expected to hit 22C.

Met Office forecaster Bonnie Diamond said: “It definitely feels like one last blast of summer, even though we are, meteorologically speaking, in autumn.”

Will it be the hottest September ever?

The highest September temperature ever recorded in the UK was 35.6C in September 1906. However, Ms Diamond indicated a new, record-breaking high being set was unlikely.

“They don’t look like they are going to come anywhere close to that in this current hot spell,” she added.

But bookmakers still reckon September could prove to be the hottest one ever.

A spokesperson for Coral said previously: “Summer is going to return next week. And with one last heatwave, our betting suggests this month could end as the hottest September on record.”

Nonetheless, showers and thunderstorms cannot be ruled out. Met Office graphics appears to suggest they could arrive on Wednesday evening. The west of Scotland and Wales is expected to be the regions worst affected by the wet weather.

And those storms could even arrive in some areas today (Sunday, September 12) and tomorrow. Weather experts say they could last for at least 24 hours.

Cabinet office minister Michael Gove warned people this afternoon not to meet in large numbers due to the warm weather.

“When it comes to socialising… then there needs to be an element of self-discipline,” he said.