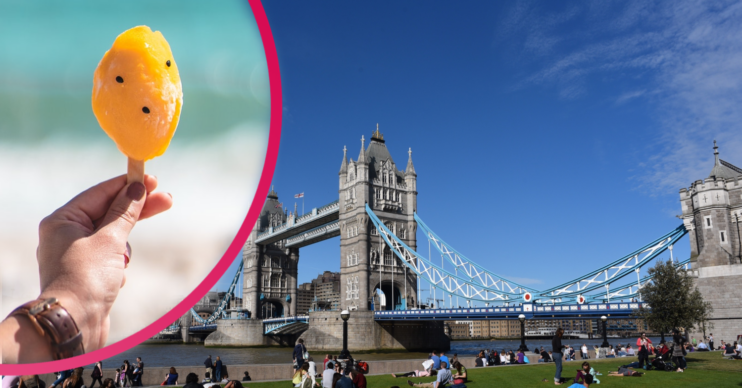 UK weather: Dates of final ‘heatwave’ in September before autumn kicks in revealed

Make the most of it folks!

The UK could be set to enjoy one more week of a ‘heatwave’ before the colder Autumn temperatures move in.

August has delivered some disappointing temperatures all around, but the first week of September may bring the sunshine back for one last stint.

One weather expert has claimed that temperatures could reach the mid-20s this week with dry, fine weather on the cards.

John Hammond, of Weathertrending, said: “Many of us can look forward to some fine weather, so don’t put away your garden furniture just yet.

“A late blast of summer sunshine is on the menu. It will be late summer at its best, with a sunnier finale to a dull August.

“The mid-20s is possible by midweek, with the fine weather holding on for the weekend and for a few more days into September for most.”

And BBC weather experts have also backed up the claim that some areas of the UK will still see sunny warm temperatures throughout this week.

They said: “High pressure looks a bit more likely to stick around through the bank holiday weekend and into the first week of September before gradually declining away.

“This means the first few days of autumn will tend to keep things largely dry across the UK with some warmth in western and northern areas.”

However, the northwest and southeastern areas of the country may not be so lucky with the sunshine.

They continued: “With high pressure to our northwest, a cooler easterly wind in the North Sea and the southern half of the UK will keep the temperatures a little below average there.”

And they seem unclear on if the weekend will hail the end of our summer – or if it will draw to a close early next week.

They added: “Towards the first weekend of September, there are some signals that low pressure may begin to push in as the high starts to weaken and shift north. However, confidence is a bit low on the exact timing, and this could hold off until the following week.”