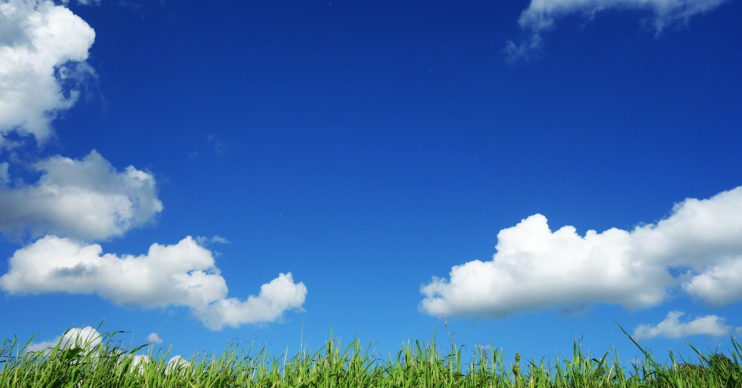 Warm weather will continue into the weekend

The UK weather is reportedly set to be hotter than Ibiza this week as temperatures rise to 24C.

According to the Met Office, some places across Britain will experience tempertaures in the early to mid 20s.

As Brits continue in lockdown for another three weeks, the weather will be getting warmer and peaking on Thursday (April 23).

London and the South East will enjoy the warmest weather on Tuesday afternoon (April 21).

It’s been suggested this month’s overall average could be the highest since records began in 1659.

Met Office meteorologist Martin Boles told The Sun: “The warmest days this week will be Thursday and Friday with temperatures up to around 24C (75F) on both days.

High pressure will lead to a settled week of weather

Here are the details 👇 pic.twitter.com/z5ZfHFFNTB

“But there will be plenty of warm weather before then.”

According to the Met Office’s forecast for this week, the UK will be “clear, sunny and increasingly warm for most by day, and clear but chilly by night”.

The wind will “ease and allow overnight mist and fog to become more prevalent”.

He said: “That’s warmer than it often is in July, so we are doing pretty well as far as those temperatures go.

Strong easterly winds will be gusty over northwest England, known as a Helm wind pic.twitter.com/yyji9bdw2M

Read more: Amanda Holden branded self-centred as she worries her family holiday will be ‘ruined’ by coronavirus

“It’s probably going to stay dry for the most part on Friday, perhaps even into the weekend.

“But there’s a tendency as we head into the weekend for there being a little bit more in the way of cloud and there could be a few showers.”

In conclusion, Brian Gaze, a forecaster from The Weather Outlook, told The Express: “The hottest April since records began is on the cards in central England.

“It’s an awesome April, with temperatures over 10C above average at times, and 21-23C sunshine expected at times this week.”

Are you looking forward to the warm weather? Head to our Facebook page @EntertainmentDailyFix and let us know.