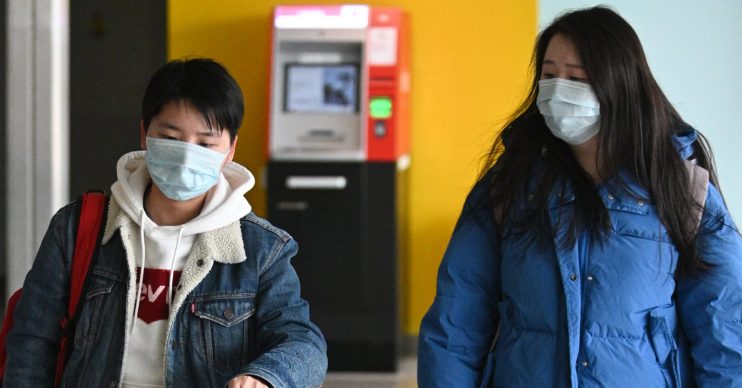 A number of UK schools are closing their doors or sending pupils home in a bid to halt the spread of coronavirus.

At least six schools in the UK are reported to have closed, according to ITV News, while others have sent their pupils home over fears recent skiing trips to northern Italy might have exposed them to the flu-like disease.

The Metro reported that Cransley School in Northwich, Cheshire, was among those to announce it is closing for the rest of this week, along with Middlesbrough’s Trinity Catholic College.

Read more: Phillip Schofield asks if he should be in isolation as he reveals coronavirus fears

Similarly, Gedney Church End and Lutton St Nicholas primary schools in Lincolnshire announced they had closed due to “a potential connection to the coronavirus by an individual within the school”, the paper said.

According to The Sun, 28 schools in total have either closed or turned pupils away.

But health secretary Matt Hancock has said there is no need for schools to close or even send employees or students home.

Schools have to take difficult decisions given the complexity of issues.

As reported ITV News, he said: “There is no need to close the school or send other students or staff home. Once the results arrive, those who test negative will be advised individually about returning to education.

“In most cases, closure of the childcare or education setting will be unnecessary, but this will be a local decision based on various factors including professional advice.”

And Public Health England has confirmed it is not advising that schools close.

The organisation’s medical director, Paul Cosford, told Radio 4’s Today programme, as reported by The Guardian: “Schools have to take difficult decisions given the complexity of issues that they are facing. What I would say is that our general advice is not to close schools.

“What we are clear about is if you have been in the area of northern Italy of concern and you have symptoms – it is a cough, shortness of breath or fever – then you do need to self-isolate, you need to phone NHS 111 and await advice for further assessment or testing.”

He continued: “Of course if you’ve been to one of the specific towns that are identified by the Italian government and essentially closed down, then our advice and requirement is to self-isolate anyway.”

It comes amid reports that as many as four in five people in the UK could eventually be infected.