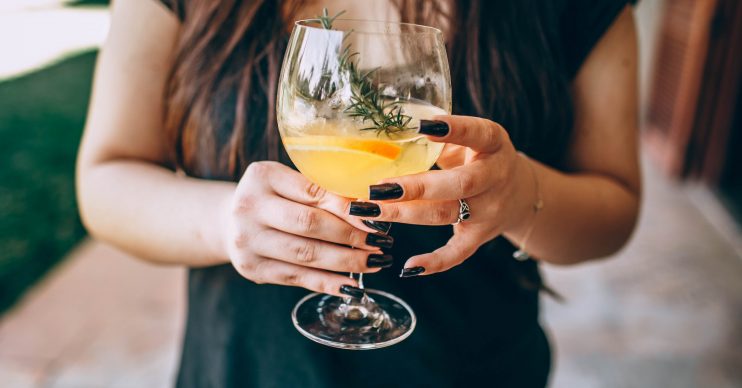 Some are drinking more

Researchers fear the UK could soon enter a ‘second health crisis’ amid reports many Brits are turning to alcohol during the coronavirus lockdown.

Scientists based at the University of Portsmouth are conducting a study to examine how many people are drinking to handle the anxiety, stress or even boredom of being at home so much.

Read more: Coronavirus: WHO warns against turning to alcohol during COVID-19 lockdown

A spokesperson for the university said: “The outcome of the lockdown is unknown but, according to researchers, increased alcohol use could give rise to a second health crisis.”

A leading cause of ‘preventable mortality’

And Dr Matt Parker, senior lecturer at Portsmouth Uni’s School of Pharmacy and Biomedical Sciences, said: “The potential public health effects of long-term isolation on alcohol use and misuse are unknown. Alcohol misuse is one of the leading causes of preventable mortality, contributing annually to about three million deaths worldwide.

“This period of isolation might lead to a spike in alcohol misuse and, potentially, development of addiction in at-risk individuals. [This could place] further strain on drug and alcohol services, and the health service in general, during and after the pandemic.”

Alcohol use could give rise to a second health crisis.

The researchers ask those who volunteer for the survey to anonymously report their alcohol consumption. Participants also report on their stress and boredom levels.

Dr Parker added: “There is a lot of anecdotal evidence of people responding by drinking more alcohol worldwide.”

Many are drinking less

One piece of research has found that some Brits are drinking more alcohol during lockdown. But it also showed that many are consuming less.

As reported by The Guardian, one in five adults in the UK (around 8.6 million people) are drinking more frequently.

But as many as one in three (around 14 million Brits) said they are taking steps to drink less. Others have even cut out alcohol altogether. That’s according to a survey of over 2,000 adults carried out for charity Alcohol Change UK.

It follows claims, earlier in the lockdown, that the UK government had banned alcohol consumption on the recommendation of the NHS.