The UK government has revealed a raft of new emergency laws it says will help "protect lives" as it combats the spread of coronavirus.

The Emergency Coronavirus Bill, published on Thursday (March 19), covers sweeping new measures such as shutting down the country's port facilities and airports and handing the police powers to detain those suspected of having the deadly flu-like bug. 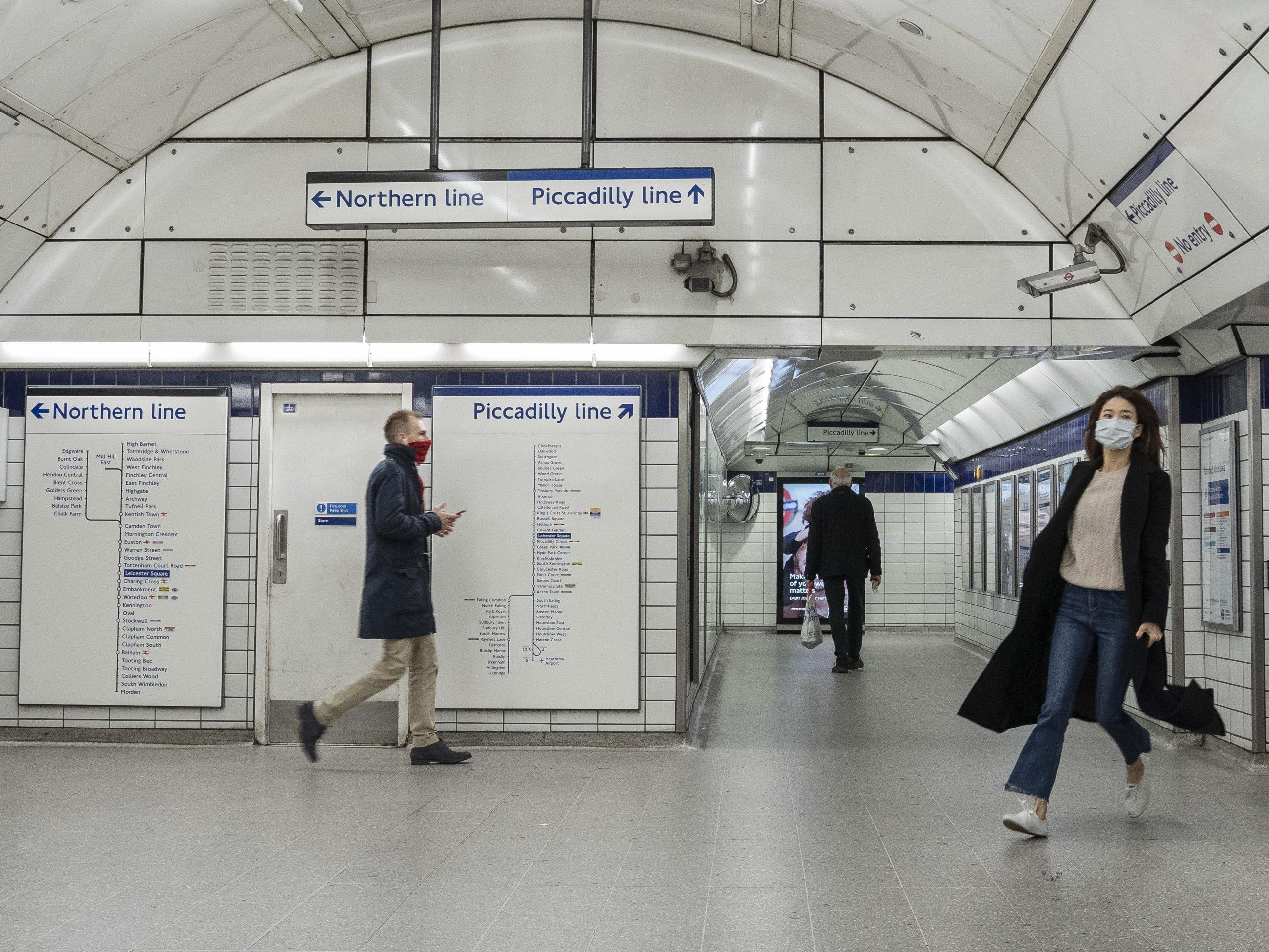 Read more: When will schools reopen in the UK? Coronavirus has forced closures across Britain

The new proposed legislation would be limited to two years and cover everything from the NHS and social care to schools, local councils, funerals, courts, police and the UK's Border Force.

The Home Secretary, Priti Patel, would have the power to ask ports and and airports to close temporarily and suspend their operations in the event of the Border Force being short staffed. 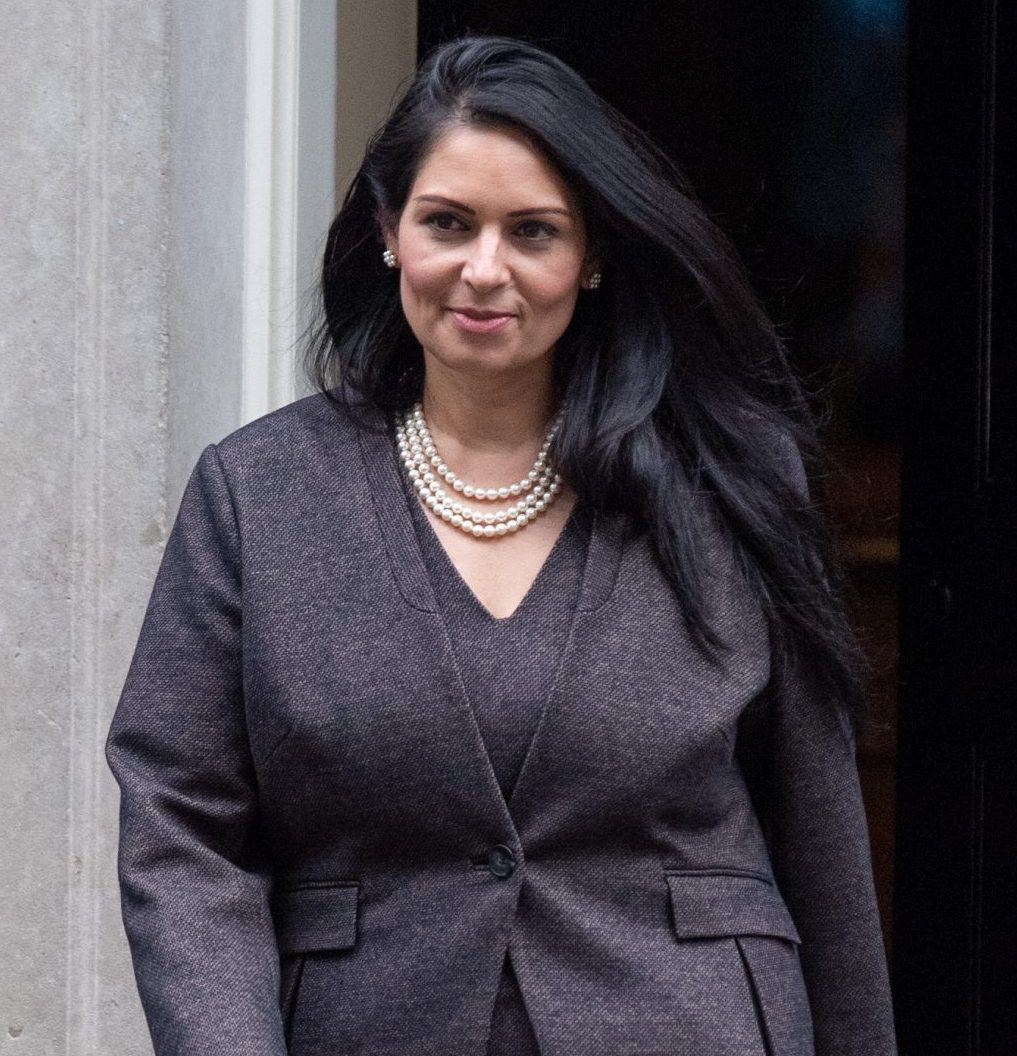 Immigration officers and police, meanwhile, would be able to put people into quarantine if they could be infectious.

The legislation also includes measures such as enabling medical students and recently retired doctors to register as regulated health professionals; allowing workers to take up to four weeks of 'emergency volunteer leave' and be compensated from a new fund yet to be established; and giving the government the power to either restrict or completely ban events or gatherings.

Crucially, they give the government the powers it needs to protect lives.

Additionally, the food industry could be forced to provide information on supplies and, as previously set out by Chancellor Rishi Sunak, statutory sick pay would be paid from the day someone goes off work, with plans to back date it to March 13. 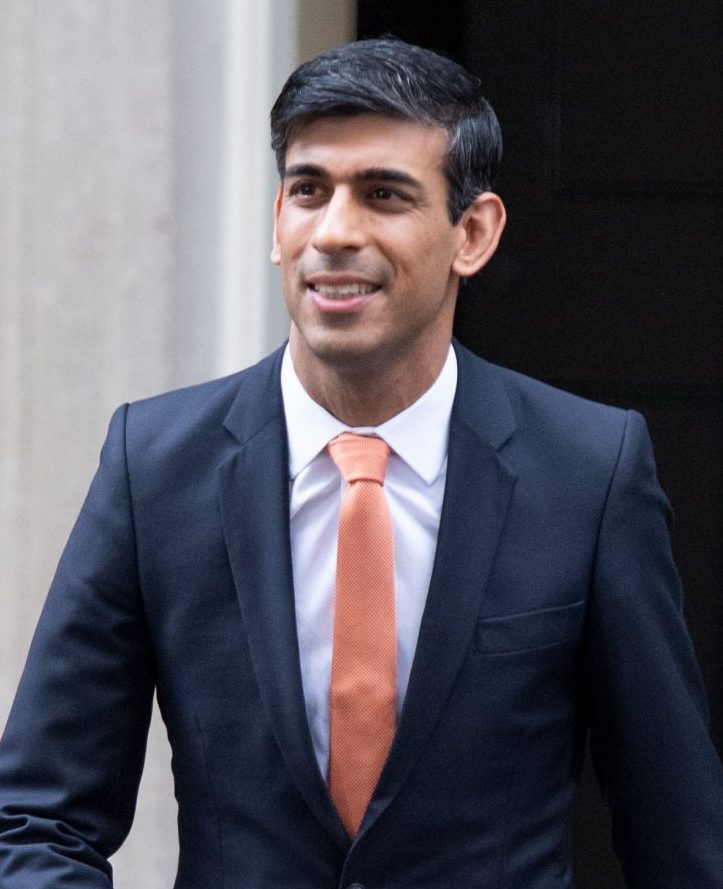 The measures were published today but not all of them would be implemented immediately - and the Government has said they can be removed if no longer needed.

Speaking on Tuesday (March 17), Health Secretary Matt Hancock explained the new powers would "only be used when it is absolutely necessary and must be timed to maximise their effectiveness", adding: "Crucially, they give the government the powers it needs to protect lives." 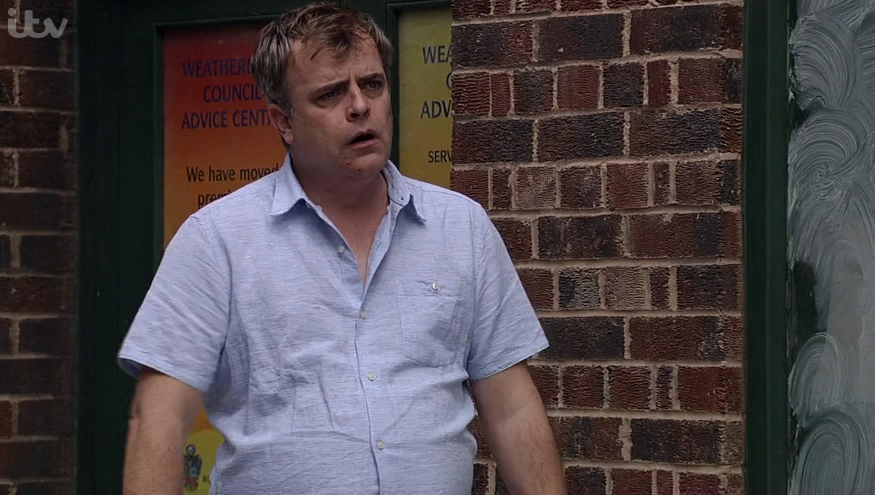