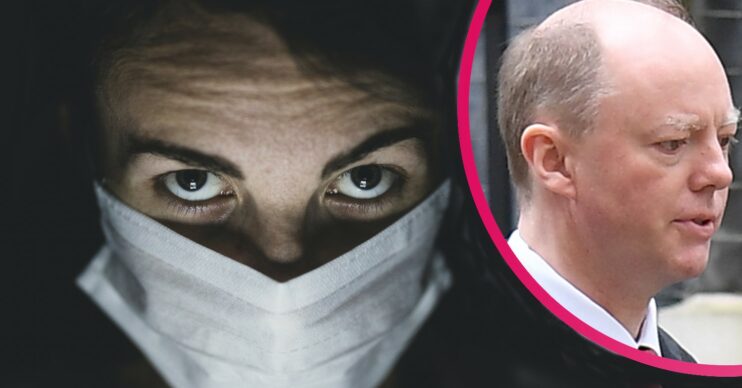 Covid cases in Britain could reach a staggering 200,000 cases a day and thousands of daily hospital admissions health experts have warned.

Despite England planning on opening up on Monday, several health experts have issued bleak warnings.

Monday July 19 is being billed as ‘Freedom Day’, yet this could lead to dire consequences say these experts.

Especially considering that coronavirus cases have steadily been increasing in England over the last few weeks.

Read more: Will face masks be mandatory past July 19?

“There, you are talking about major disruption of services and cancellation of elective surgery and the backlog in the NHS, getting longer and longer.”

Speaking at a Science Museum webinar, he said: “I don’t think we should underestimate the fact that we could get into trouble again surprisingly fast.”

“We are not by any means out of the woods yet on this, we are in much better shape due to the vaccine programme, and drugs and a variety of other things.

“But this has got a long way to run in the UK, and it’s got even further to run globally.”

He added that if vaccines aren’t “topping out” we may need restrictions in “five, six, seven eight weeks’ time”.

Finally, he said that we must look at the figures, and realise that COVID numbers and deaths are on the rise again.

However, Prime Minister Boris Johnson is urging the public to be cautious upon ‘Freedom Day’.

Yet he also says we must begin to learn to “live with the coronavirus”.

What’s more, he and Rishi Sunak are now being forced to self-isolate after Sajid Javid tested positive for COVID-19.