Brace yourselves, folks – it sounds like some of us are going to be battered by the weather in the next 48 hours.

According to the Met Office, parts of the UK are set for heavy rain that could cause severe flooding in places.

It's reckoned that Scotland could be hit by 80mm in just TWO DAYS.

And the strong winds that have been causing havoc across the country are also set to continue.

Met Office spokesman Becky Mitchell painted a gloomy picture as she forecasted the weather for the weekend.

She told The Sun Online: "There's going to be a lot of rain in Scotland and northern England.

"Some parts of Scotland could see as much as 80mm, as well as thunderstorms.

Her predictions were backed up by The Met Office's Twitter feed.

This morning a picture was shared, showing yellow warnings emblazoned all across northern England and Scotland.

It's a very #windy start across southern parts of the UK this morning, with the strongest winds near the coast.

Here are a selection of wind gusts at 7am 👇 pic.twitter.com/daTK2ffNAp

The bad weather has been causing problems for people and events across the UK over the last couple of days.

Organisers of the Balloon Fiesta in Bristol have had to cancel mass ascents due to strong winds and rain.

Ferries to and from the port of Dover have been delayed due to fears over safety.

Visitors to the Blackpool Air Show were disappointed after the first day of the event was cancelled due to winds of up to 45mph being forecast. 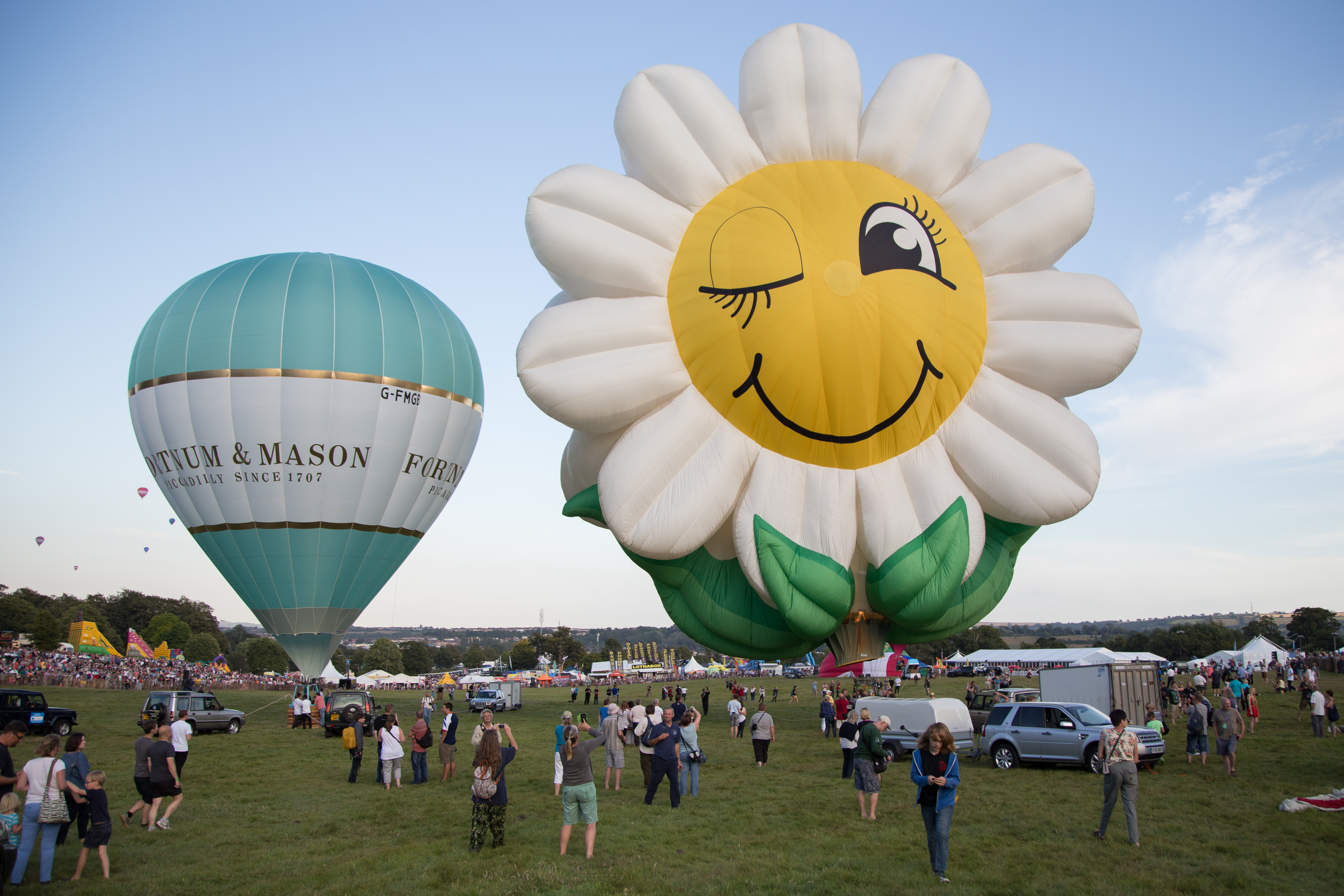 Bristol's Balloon Fiesta is one of the events that have been hit (Credit: SplashNews.com)

And the International Kite Festival just down the road in St Anne's was also cancelled.

Let's hope we get some more good weather before the summer's out! 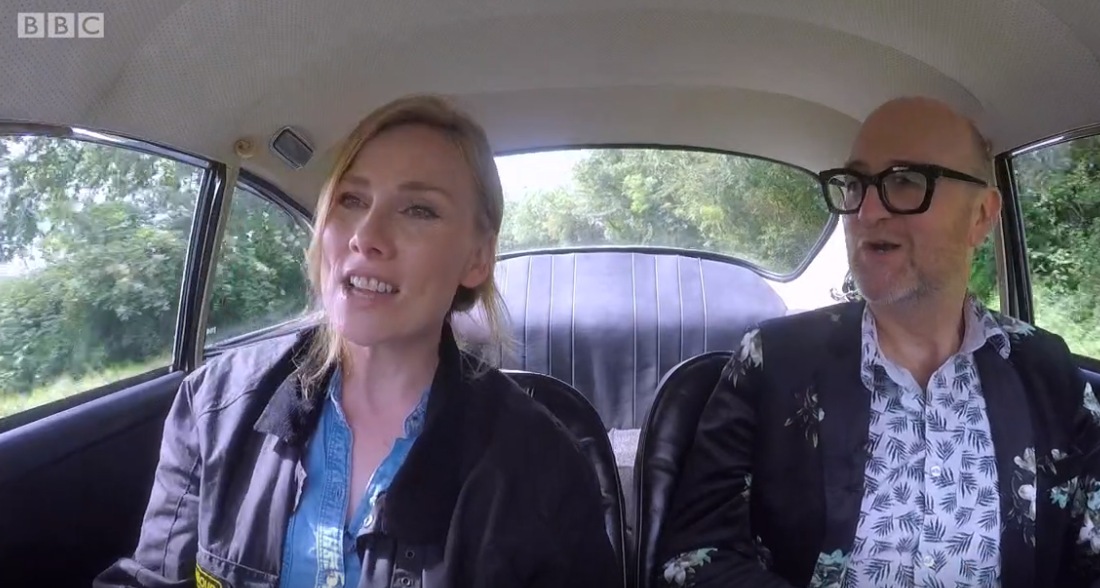