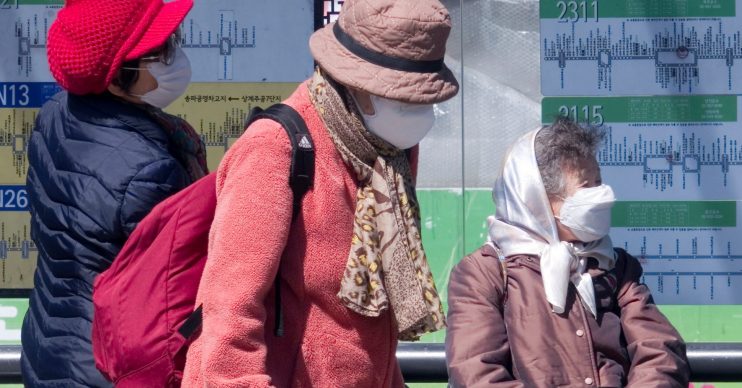 Both patients were being treated in London

Two more people have died from coronavirus in the UK, NHS England has confirmed.

The UK death toll from the deadly flu-like bug rose to 10 on Thursday (March 12), with two people dying at London hospitals.

Over the last 24 hours, the total number of confirmed cases in Britain rose by 134 to 590.

London’s Imperial College Healthcare NHS Trust said in a statement, as reported by Sky News: “We can confirm that, sadly, an 89-year-old patient who was very unwell with underlying health conditions has passed away at Charing Cross Hospital.

“The patient had tested positive for coronavirus. Our thoughts and condolences are with the patient’s family.”

He explained: “We can confirm that a patient, who was in her 60s, and who tested positive for COVID-19 has sadly died at Queen’s hospital. She had been very unwell with significant other health conditions.”

The patient had tested positive for coronavirus.

The deaths come amid reports that Ireland has gone into lockdown after just one death from the killer virus.

The Republic of Ireland’s Taoiseach, Leo Varadkar announced earlier today that indoor gatherings of over 100 people would be banned, as would outdoor gatherings involving more than 500.

Art galleries, museums and other sites popular with tourists will likewise be affected.

Both the public and businesses need to adopt a “sensible, level-headed and responsible approach,” the Taoiseach said, during what he called a “difficult time”.

Prime Minister Boris Johnson – who has faced calls to implement similar measures in the UK after coming under fire for an apparent lack of action in the crisis so far – is reportedly holding an emergency meeting on Thursday afternoon to discuss the next step in the Government’s fight against coronavirus.