The UK is set for freezing temperatures on Halloween, bringing a different kind of chill to trick or treating.

With the scariest day of the year set to hit on Thursday (31.10.19), the country will experience unsettled weather that will lead to -4C and, in some parts of Britain, snow at the end next week.

This #Halloween, Thursday, the weather will be mostly dry across the UK but a few spots of rain cannot be ruled out...#trickortreat pic.twitter.com/N63mblnTNZ

Forecasters say that the mercury will dip below zero to begin Thursday, and will lead to an unsettled day across the country.

The Met Office says that: "Patchy rain in southwest Britain spreading north to Northern Ireland and perhaps some western fringes of Wales and Scotland.

"Hill fog in the southwest.

It is going to be a scary Halloween for bookmakers this year if temperatures continue to plummet. 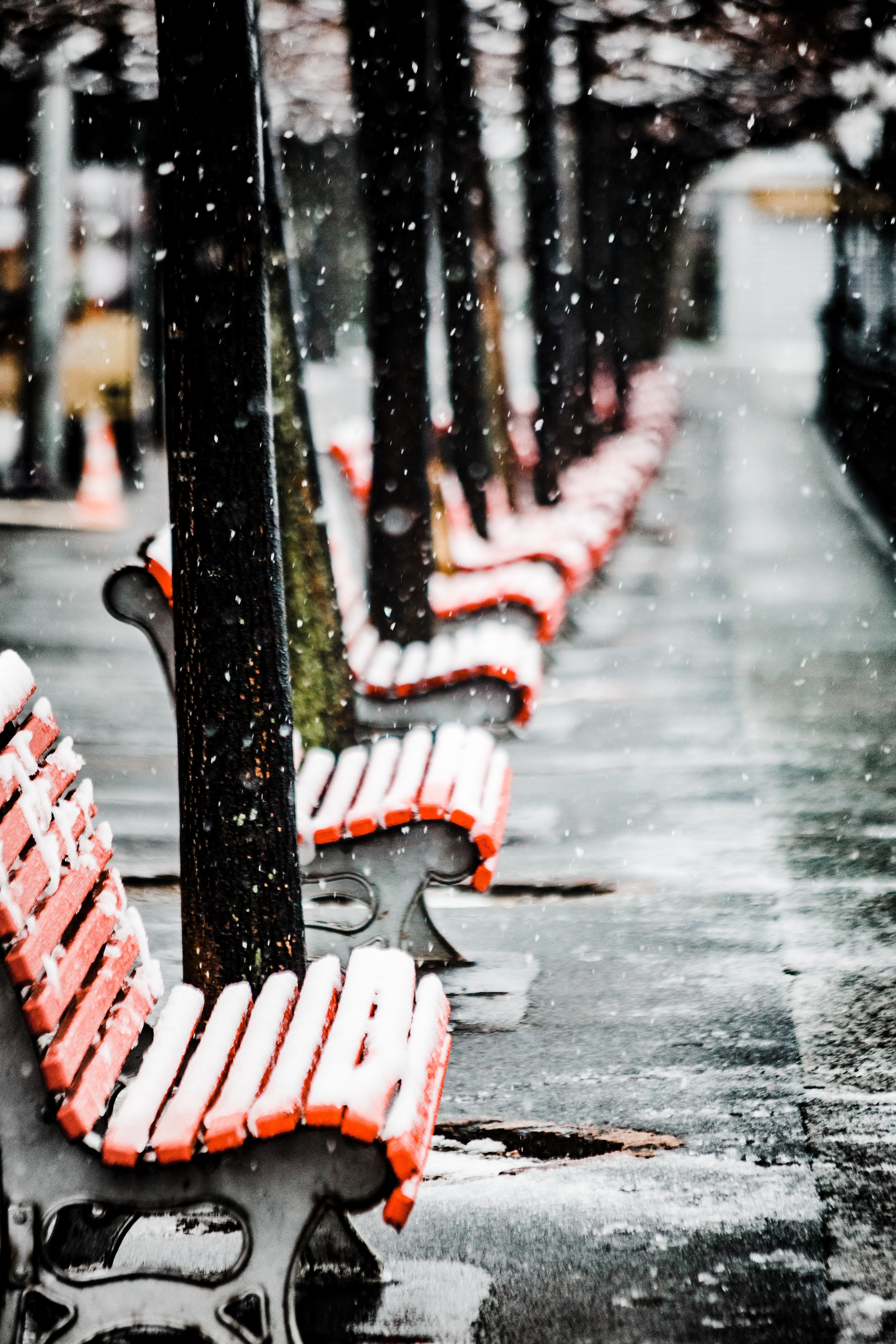 Bookies are taking bets for snow on Halloween (Credit: Pexels)

With the temperatures so low, bookmakers Coral has taken bets on whether snow will appear at Halloween.

A spokesperson said: "It is going to be a scary Halloween for bookmakers this year if temperatures continue to plummet as many punters have been knocking on our door to back it being the coldest Halloween on record in the UK." 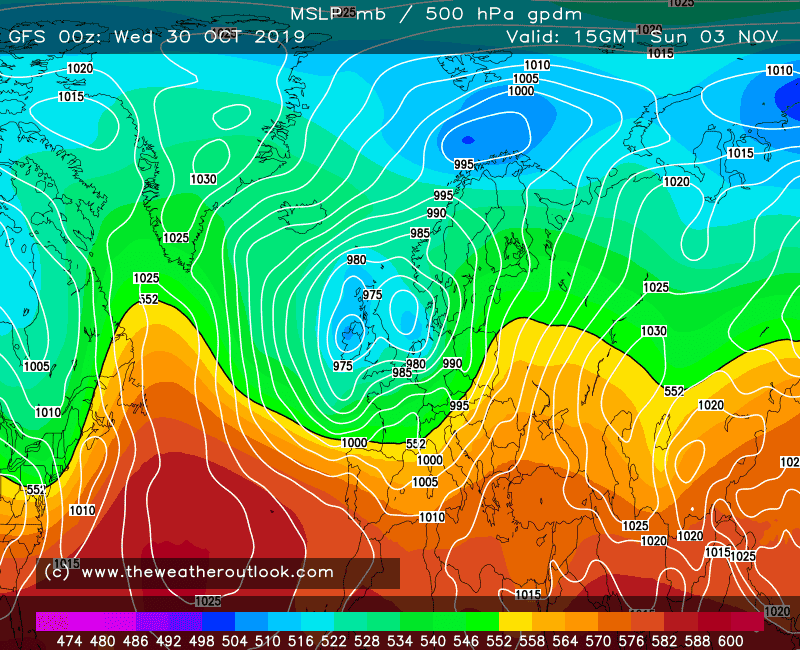 Some parts of the country could get snow next week (Credit: The Weather Outlook)

Post-Halloween, the weather looks likely to get even more unsettled.

The Weather Outlook says: "During Friday rain spreads northeastwards across much of the country. Later in the day more showery conditions should return from the west. It will be quite windy.

"Saturday starts dry in much of the country but through the day wet and windy weather moves up from the southwest.

"There is the likelihood of gales in the south west and near the south coast. The unsettled theme continues on Sunday with showers or longer spells of rain.

"Next week areas of low pressure keep the weather unsettled. It could become quite cold and the chance of snow in the north may increase."