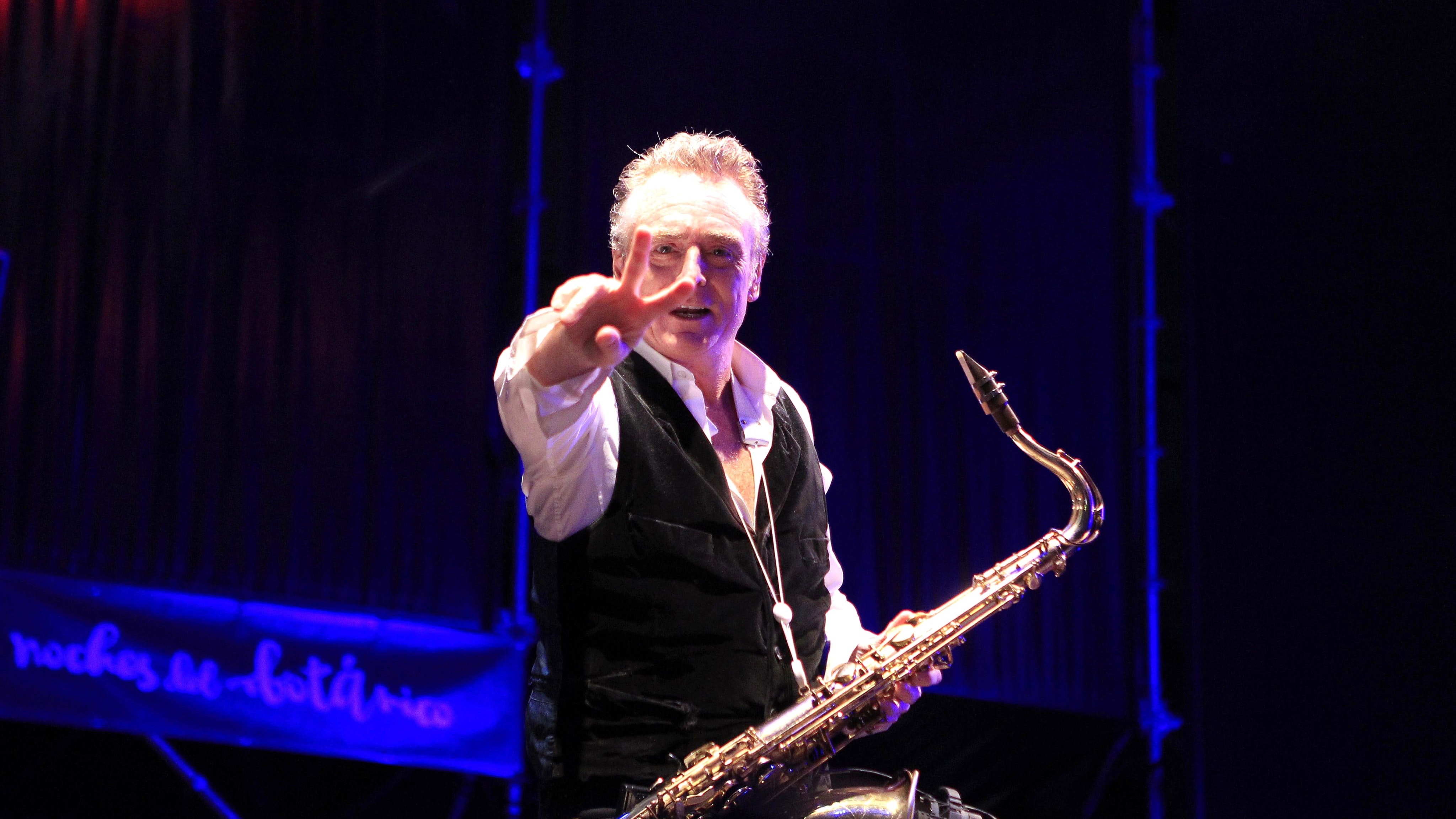 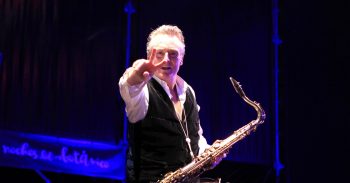 He suffered a seizure at home last month, had the surgery shortly after

UB40 star Brian Travers has said he will continue to live his life to the full – and not give up drink and other vices – after having two brain tumours removed.

Saxophonist Travers, a founding member of the reggae band, said he has never felt more alive than following the operation last month.

In March, the musician, 60, had a seizure at home and was found to have two tumours on his brain.

He told Birmingham’s Sunday Mercury that he “wet the bed” during his seizure, the first one he had ever experienced, and that “all I could see was darkness” when he woke up later.

Travers was taken to hospital and had an MRI scan, where the double tumour in his frontal cortex was discovered.

He underwent surgery on March 29, the day UB40 kicked off their latest tour, which he was forced to miss.

GREAT NEWS!!
For all of you waiting on tenterhooks, I can tell you that Brian is awake and talking. That’s all I know for now….

He added: “I haven’t got a bucket list like so many people who suddenly reach a point and reveal all the things they wished they’d done. I’ve got no regrets. I’ve lived my life to the full and I’m going to carry on living it to the full – I’m a rock and roller!”

“I have never felt more alive, and I am bursting with ambition. I have never had a greater gift than this operation. I am going to make some great art, and I am so excited.”

Travers praised the medical staff at the Queen Elizabeth Hospital in Birmingham for removing his two tumours, which he nicknamed Ian and Myra after the Moors murderers Ian Brady and Myra Hindley.

He will now undergo chemotherapy in tablet form and he will have radiotherapy five times a week.

Announcing he would be missing UB40’s tour last month, Travers had said that he would “be there in spirit”.

A statement from the band at the time said: “We’re deeply saddened that Brian, our lifelong friend and founding member of UB40, is unable to join us for our celebratory UK tour.

“We know he will be missed by all but his health and well-being come first, and we are sure our friends and fans will join us in wishing Brian a full and speedy return to health, and return to us.”