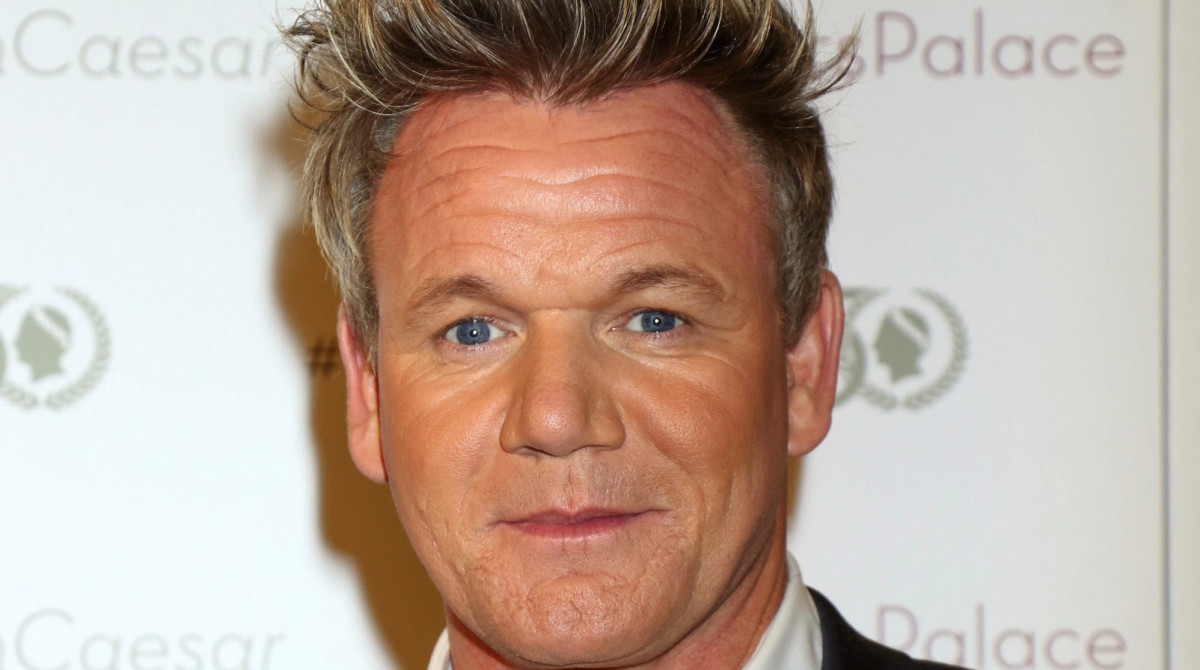 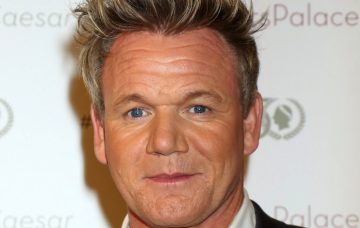 It literally was Hell's Kitchen for them

There could be Hell to pay for someone after two people were injured at Gordon Ramsay’s new Las Vegas restaurant – by a flaming cocktail.

The pair were hospitalised on Thursday after ordering the drink at Hell’s Kitchen, which only opened its doors in January.

And while the extent of their injuries is yet to be revealed, one source reported that the diners were ‘engulfed in flames’ during the incident.

According to the Las Vegas Review Journal, a member of staff at the restaurant – which is located at Caesars Palace – identified the drink as a Rum Donkey.

It sounds harmless enough, but a local news blog called Viva Vegas suggested in a tweet that the incident was serious.

It read: “May not hear this elsewhere, but customer at Hell’s Kitchen at Caesars reports someone at bar was just ‘engulfed in flames’. EMT [emergency medical technician] on site.”

Caesars Entertainment has since issued a statement offering its support – and pointing out that the drink has never caused any problems before.

“We stand ready to provide any assistance [the diners] may need to help them through this difficult time,” it started.

“The particular type of speciality drink served at Hell’s Kitchen is served at the finest restaurants worldwide without incident.

“But out of an abundance of caution, Hell’s Kitchen has removed the drink item at issue from the menu.

“All of us here at Caesars Palace and the Gordon Ramsay Restaurant Group are concerned for the injured guests, and are hopeful for their speedy recovery.”

Prior to the opening of Hell’s Kitchen in Las Vegas, it was reported that the restaurant had already taken 25,000 bookings.

British-born Ramsay, 51, owns numerous restaurants and is reckoned to be one of the world’s highest-earning celebrities.