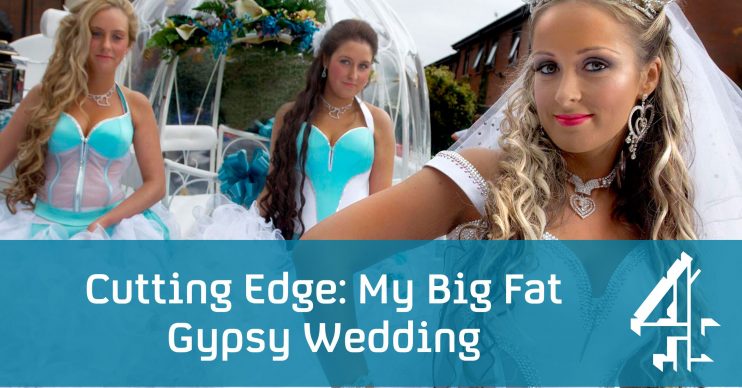 Their deaths are not being treated as suspicious

Twin brothers, aged 32, that were discovered dead in a Kent country lane in a suspected joint suicide, have been named as stars on Channel 4’s series My Big Fat Gypsy Wedding.

Locally known as Billy and Joe Smith, the twin brothers are believed to have taken their own lives.

They were discovered off a country lane in Sevenoaks, Kent, shortly before midday on Saturday December 28.

Read more: Paddy Doherty has cancer and has considered suicide over the pain

A Kent police spokesperson said: “Enquiries into the circumstances surrounding the deaths are ongoing but they are not currently being treated as suspicious.

“The next of kin of both men are aware and being kept updated.”

It’s horrific — and just after Christmas.

He posted on Facebook: “RIP PLEASE PRAY FOR THESE TWO DEAR SOULS God rest rest them in peace.”

Another Facebook user posted: “They both took their own lives. Depression is rife among our folk.”

And a third published: “Please everyone keep the family of these twin brothers in prayer.

“Bill and Joe Smith from Kent in the UK, they both took their own lives last night.”

One shocked Kent local told The Sun: “It’s horrific — and just after Christmas. I feel desperately sorry for their loved ones.

“I heard the police cars head down there earlier and then the cordons were in place.

“It’s very remote and quiet down there. It’s well out of the view of passing cars or dog walkers.”

The brothers had appeared in the third series of the popular reality show.

Their scenes included a gardening shift and discussing their traveller lifestyle and in another enjoying a holiday in Tenerife before they got married.