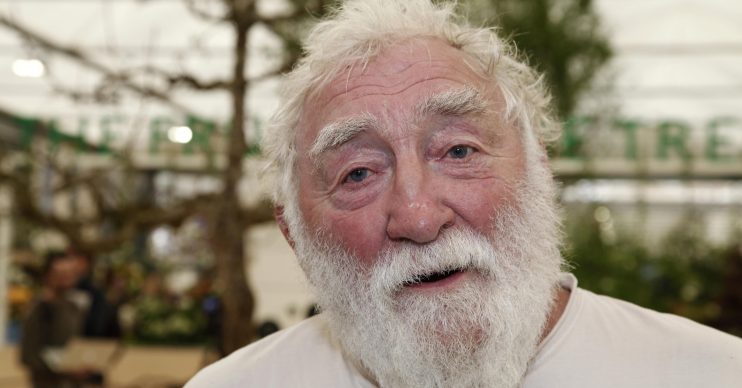 He last appeared on television in 2009

Beloved broadcaster David Bellamy has died at the age of 86.

The TV presenter passed away today (Wednesday, December 11), according to the Conservation Foundation he founded. 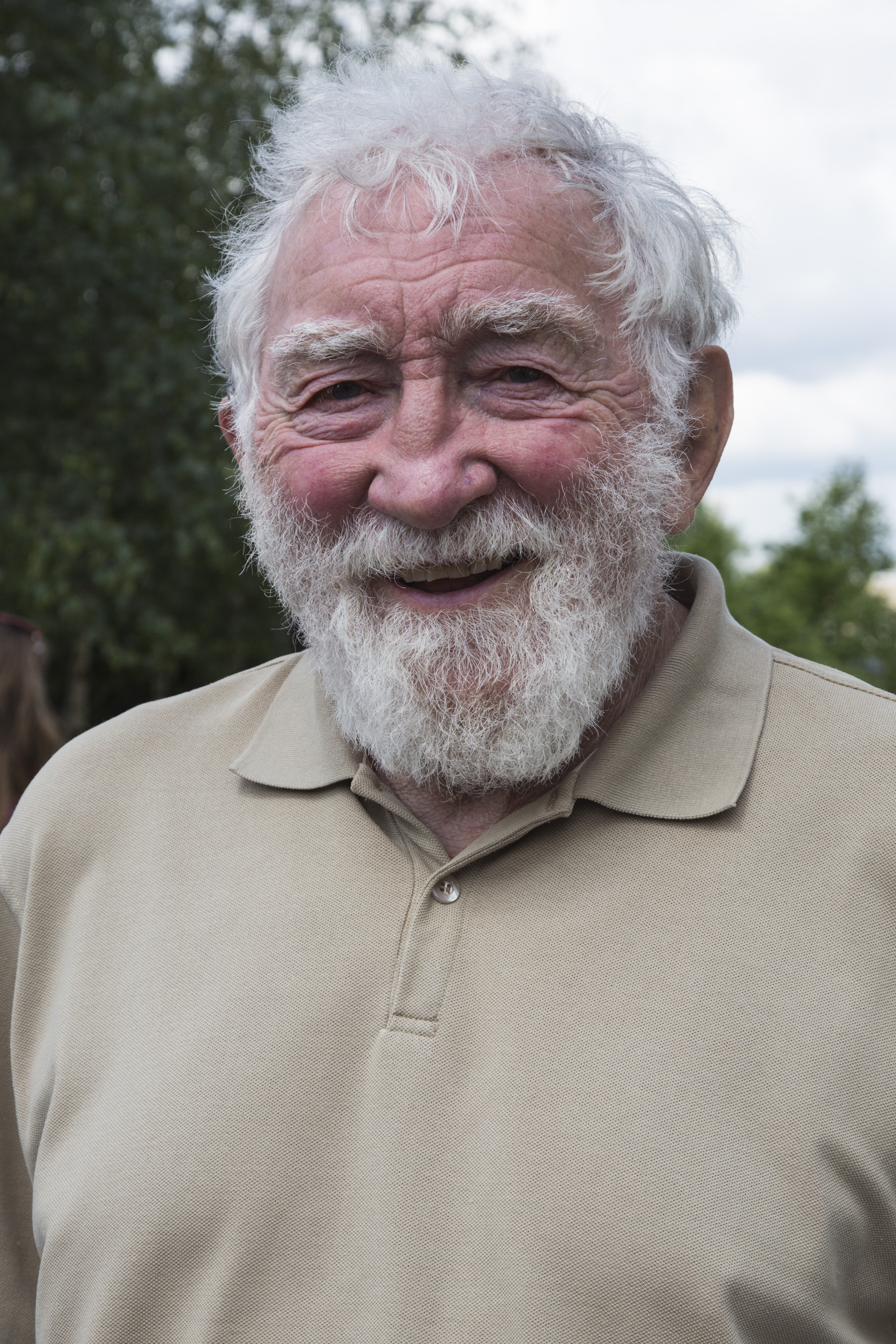 The foundation’s director David Shreeve said: “He inspired a whole generation with his wide range of interests and enthusiasm which knew no bounds.

“The Conservation Foundation was very special to him and so today is very sad for all of us.”

David was known for being an environmental campaigner and botanist, and was brought to public prominence after offering his environmental consultancy during the Torrey Canyon oil spill in 1967.

Following his work on Torrey Canyon, David landed several of his own television shows, including ‘Bellamy on Botany’, ‘Bellamy’s Britain’, ‘Bellamy’s Europe’, and ‘Bellamy’s Backyard Safari’.

David also originated the Ford European Conservation Awards, alongside David Shreeve and the Conservation Foundation, which he set up in 1982 to help engage the public in environmental issues.

The Foundation is funded through government funding, charitable trusts and foundations, individuals, and business sponsorship through corporate social responsibility projects.

David made his last appearance on television in 2009, and had said in 2013 he wasn’t keen on returning to screens because he had “pretty much run out” of things to talk about.

He said: “No, I had made things about which I knew. I had pretty much run out of those. And TV has changed, with gadgets and all that. Now [David Attenborough] has people sitting there for six months to get one shot. But you can’t knock him. He has opened the eyes of millions of people.”

David is survived by his wife Rosemary Froy and their five children, four of whom were adopted after his spouse suffered five heartbreaking miscarriages.

The television star previously described Rosemary – who is yet to comment on his death – as his “pillar”. 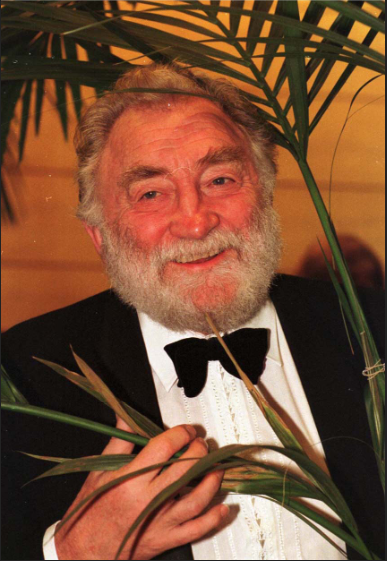 Sad news about David Bellamy. A staple of Children’s telly when I was growing up.

A wonderful naturalist, broadcaster and human being

My Dad is one of the primary reasons I am so kind to animals, wildlife and nature. He brought me up to be this way. I was also inspired by many on TV as I grew up, and David Bellamy was such a person. We’ve lost a special man today #RIPDavidBellamy