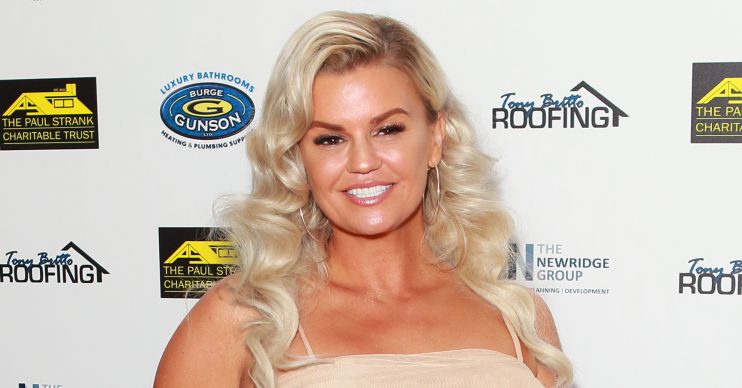 Star admitted to feeling "really down" ahead of the news

She was due to have her day in court today (October 7). However, Kerry Katona woke up to the news that the truancy charges against her were being dropped.

Mum-of-five Kerry was charged with allegedly failing to send one of her children – who can’t be named for legal reasons – to school.

The incident was alleged to have taken place between October 31 and November 28 last year.

The charges were dropped after evidence was presented at Brighton Magistrates’ Court on Friday last week.

Kerry’s lawyer Jason La Corbiniere said: “This case was adjourned on the last occasion and set down for trial. Following some discussion on Friday the prosecution decided not to proceed with the case.”

The court heard that the defence provided “contemporary medical evidence”.

He added: “Given the fact that that evidence was in fact always there, it is a great shame that the evidence was not simply given to the school at the time and we would not be here.”

Read more: Using your mobile phone on the toilet could cause piles

It was a sentiment echoed by the prosecution, who called the situation “a little frustrating”.

Gareth Jones said: “The medical evidence was provided to me by Mrs Katona’s lawyer at lunchtime on Friday. It is a little frustrating as I prepared for a whole trial and received that evidence the weekend before the trial.”

Kerry had earlier admitted via Instagram that she hadn’t slept very well as her “mind was on overdrive”.

She said: “Feeling really down today! Didn’t sleep very well which doesn’t help! Mind has been on overdrive.”