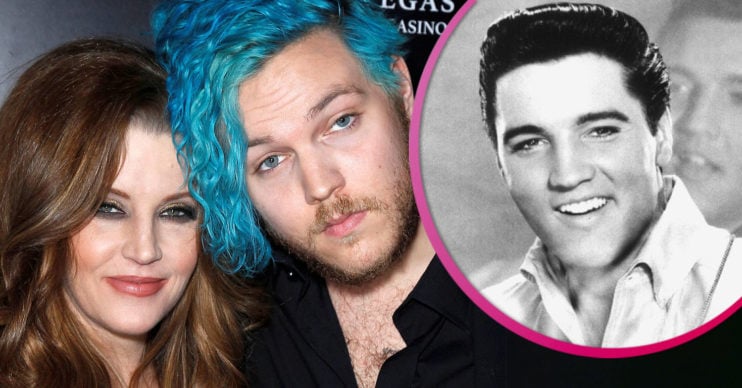 His mother is "inconsolable"

The son of Elvis’ only child, Lisa Marie Presley and musician Danny Keough, was found dead on Sunday, July 12.

According to TMZ, Benjamin died of an apparent suicide at his Calabasas, Los Angeles home.

The news source claims he died of a single self-inflicted gun wound.

Police said in a statement: “Upon their arrival, they located the victim suffering from one gunshot wound to the upper torso. The victim was pronounced dead at the scene.”

Ben, who is brother to actress Riley Keough 31, and half-brother to twins Harper and Finley Lockwood, kept a low profile throughout his life.

Little is known about him, and he rarely attended celebrity events with his famous family.

However, Lisa Marie had previously spoken of his striking resemblance to her late father Elvis Presley.

In a previous interview she said their resemblance was “just uncanny”.

A musician herself, she told CMT that he had previously caused comparisons to her late father backstage.

She said: “He was at the Opry and was the quiet storm behind the stage!

“Everybody turned around and looked when he was over there. Everybody was grabbing him for a photo because it is just uncanny. Sometimes I am overwhelmed when I look at him.”

“He was the love of her life”

Her manager released the following statement to TMZ: “She is completely heartbroken, inconsolable and beyond devastated but trying to stay strong for her 11 year old twins and her oldest daughter Riley.

“She adored that boy. He was the love of her life.”

Celebrity tributes have poured in for Benjamin.

Nancy Sinatra tweeted to Lisa Marie: “I have known you since before your mama gave birth to you, never dreaming you would have pain like this in your life. I’m so very sorry.”

Musician and friend to Benjamin DJ Ashba, shared: ‘This cuts me to the bone. Literally in shock. I loved Ben like a brother and always will. Till we meet again my friend.”

Roy Orbison Jr, whose father worked with Elvis, posted: “Everybody please pray for Elvis Presley’s family. They have had another terrible tragedy today.”

Singer Kaya Jones tweeted: “Very sad to hear about the passing of my friend’s son Benjamin Keough. Sending my deepest condolences to Danny, Lisa and Riley. God be with you.”

If you need someone to talk to confidentially call the Samaritans on 116123 or visit a local branch. See www.samaritans.org for details.