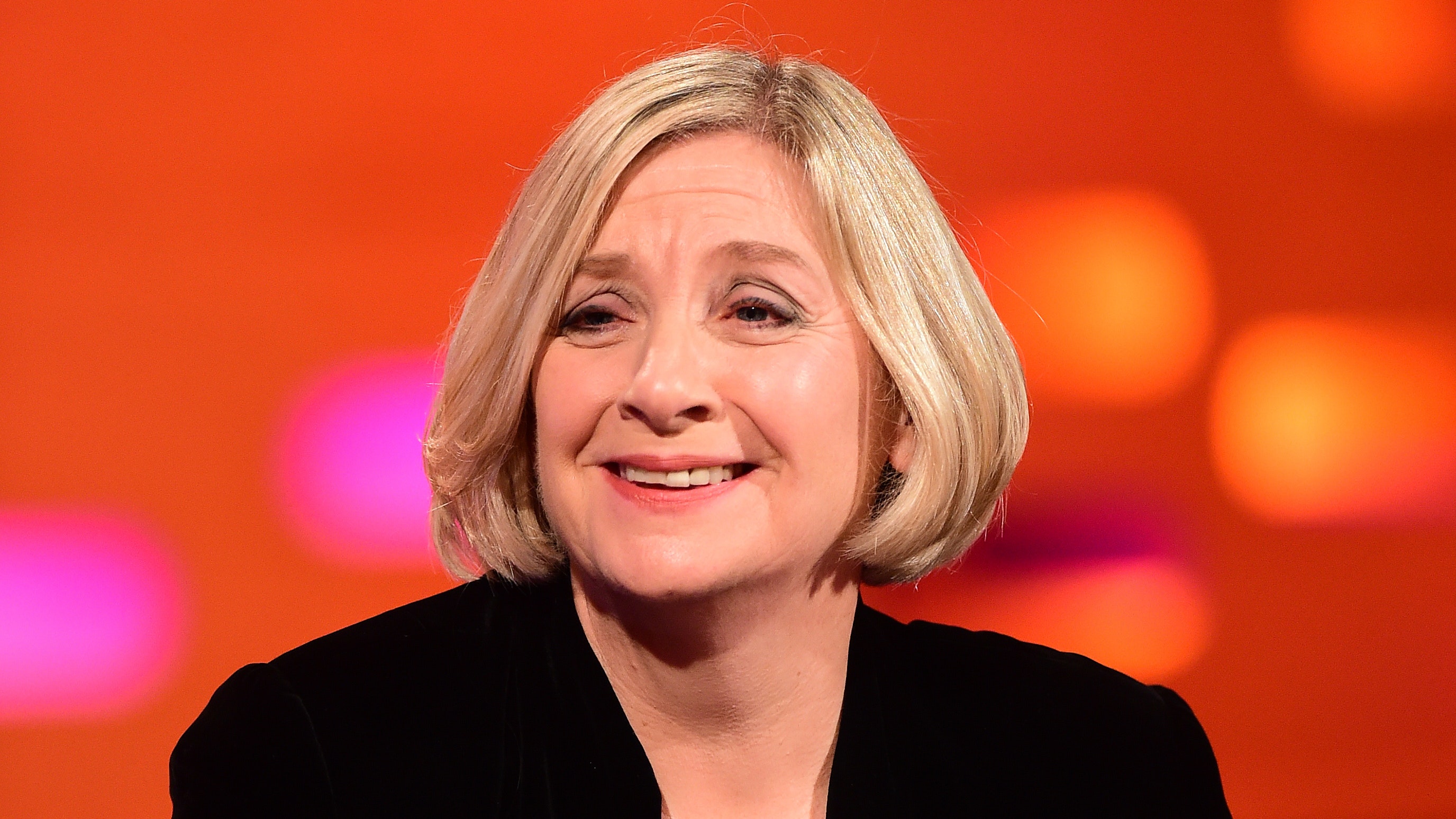 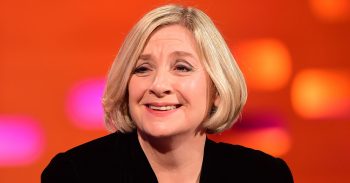 Tributes for Victoria Wood on third anniversary of her death

Michael Ball has paid tribute to “the most wonderful friend” Victoria Wood on the third anniversary of her death.

The beloved comedian and actress died on April 20 2016 at the age of 62, following a battle with cancer.

Alongside a picture of himself with Wood, singer Ball wrote on Twitter: “3 years ago we lost a unique comic genius and the most wonderful friend.

Theatrical choreographer and director Stephen Mear was among others remembering Wood three years on from her death.

He tweeted: “3 years ago I lost a very close friend and the nation lost a comedy Genius. Miss you Vic x.”

Many fans of the late star took to social media to pay their respects to Wood.

Another tweeted: “Guys, I know I’ve mentioned her a lot of late, but today marks three years since Victoria Wood died, so if you have 50 minutes, pop onto Netflix and watch the Christmas Special of her As Seen on TV series.

Earlier this year, it was revealed that a statue of Wood will be unveiled this spring in her home town of Bury.

The piece, created by Graham Ibbeson who sculpted a famous memorial to Eric Morecambe, is expected to be revealed in mid-May.

Wood, who was born in Prestwich, Lancashire, was well known for her comedy series Victoria Wood: As Seen On TV, as well as her sitcom Dinnerladies and TV special Victoria Wood With All The Trimmings.