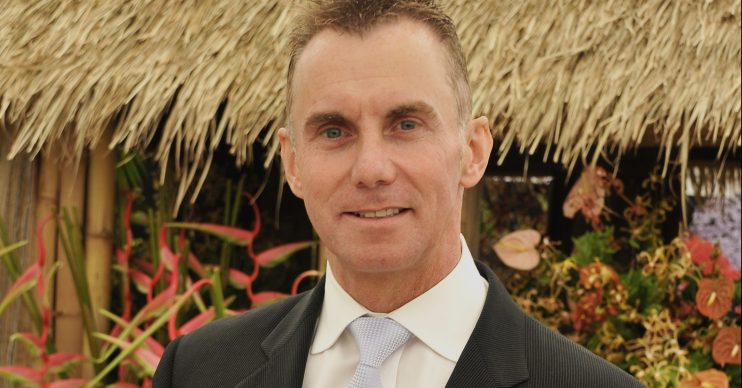 TV chef Gary Rhodes’ death was announced earlier today and it appears it was tragically sudden.

In a statement released this morning, Gary’s family said: “The Rhodes family are deeply saddened to announce the passing of beloved husband, father and brother, Gary Rhodes OBE.

It has now emerged that Gary was in Dubai working right up until the day of his death.

He was working on a new TV show and allegedly fell ill during a break in filming.

Production companies Rock Oyster and Goldfinch TV told PA in a statement: “It is with terrible sadness that we share the news that Gary Rhodes OBE, TV chef, author and restaurateur has died suddenly at the age of 59.

“Gary was in the middle of filming a wonderful new series with Rock Oyster Media for ITV from his base in Dubai.

“All at Rock Oyster Media and Goldfinch are devastated by this tragic news.

“Gary was taken ill very suddenly at home during a break in filming and died a short time afterwards.”

Fellow chef Jamie Oliver appeared to suggest his friend had suffered a fall, in a now-deleted tweet.

He wrote: “Sadly Chef Gary Rhodes OBE passed away after a tragic fall. My heart felt sympathies to his wife, kids, friends and family, sending love and thought…”