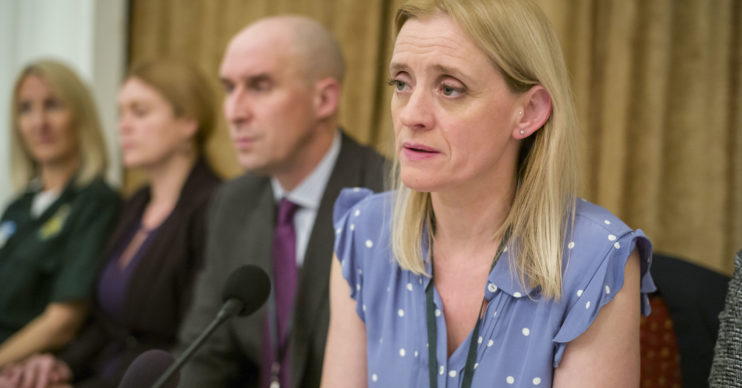 The real story behind the drama

A new BBC drama explores the sensational events of March 2018 which has become known as the Salisbury poisonings.

Police launched an investigation after finding two people unconscious on a bench.

When authorities realised a Russian nerve agent was behind their symptoms, they started a huge operation to keep the city safe.

Where is Tracy Daszkiewicz now?

That was after police realised the identity of the two victims – Russian military officer Sergei Skripal and his daughter Yulia Skripal.

The father and daughter fell ill after unknowingly coming into contact with the deadly nerve agent Novichok.

The Soviet Union and Russia developed Novichok as a chemical weapon.

It is highly contagious – and some of the people who were in contact with the Skripals, including DS Nick Bailey, also fell ill.

They took care to make sure The Salisbury Poisonings lives up to reality.

Therefore they had to show the huge operation known as Operation Fairline which kept people safe.

That involved blocking off huge chunks of the city, bringing in the army, and removing anything that could be contaminated – including whole ambulances and police cars.

Fortunately, Tracy was not poisoned.

However, she had to co-ordinate a huge effort to keep others safe.

On Good Morning Britain, she explained what it was like. She said: “It was an extraordinary time personally and professionally. I didn’t work on this alone, I was part of a magnificent team of professionals who responded quickly and worked with expert scientific knowledge. ”

What happened to DS Bailey also had a big impact.

“The impact on people’s liberty was extraordinary.”

Meanwhile, she added: “People across the community were affected in a whole range of ways. That impact is still felt. We had a lot of businesses affected, we had a church close down with the second incident too. People couldn’t get in and out of their homes without showing ID. The impact on people’s liberty was extraordinary.” 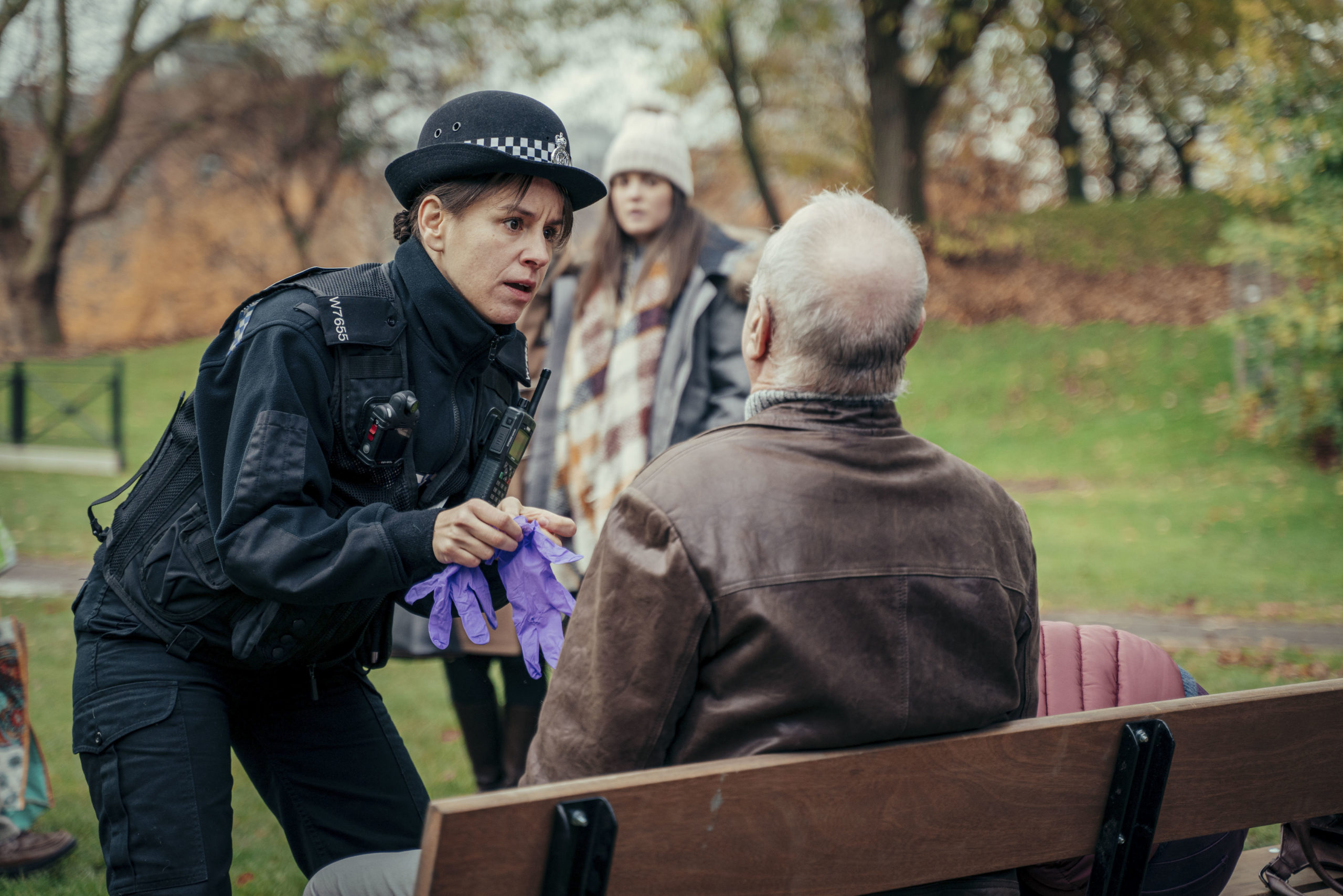 The Salisbury Poisonings is based on the 2018 attack (Credit: ITV)

Not looking forward to it

But while she said she would be tuning in, Tracy Daszkiewicz said she had mixed feelings about it.

“It’s hard to say I’m looking forward to it,” she said.

“I think it’s a good drama and one that would be welcome at this time. What it does show is the way professional bodies come together…and the way systems support people that are affected in a tragic way.

“I hope people enjoy the drama for what it is and the positive story it is telling.”