Reality star Ferne McCann breaks down on tonight's episode of ITVBe's Ferne McCann: First Time Mum as she speaks about her struggles of being a single parent.

Ferne, 29, says she finds it hard seeing other people raise their children as families.

The father of her two-year-old daughter, Arthur Collins, is serving a 20-year prison sentence for being found guilty of carrying out an acid attack. 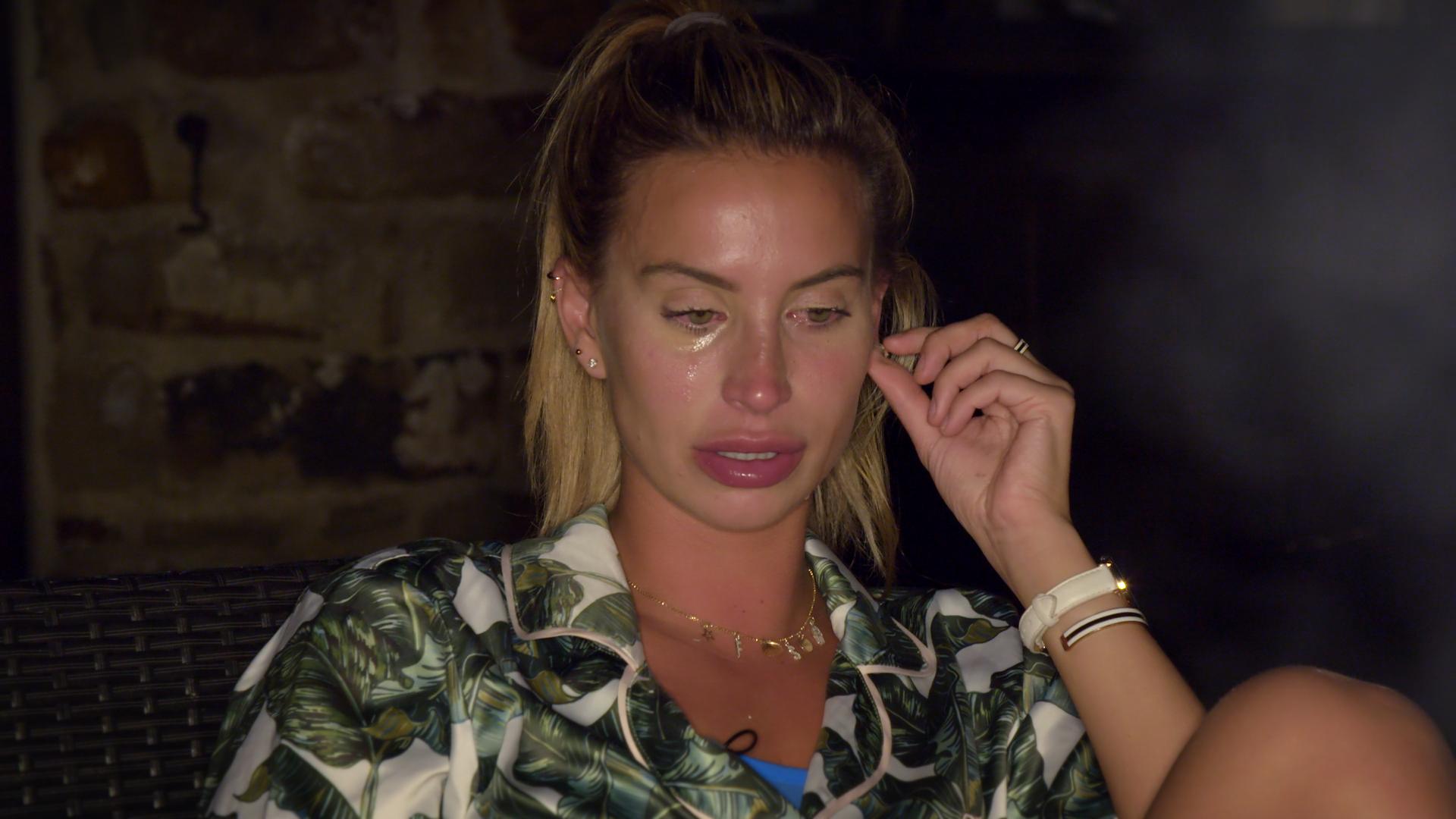 Ferne broke down while talking about her single mum status (Credit: ITV)

The episode of Ferne McCann: First Time Mum, which goes out tonight at 9pm on ITVBe, sees Ferne open up about her single mum lifestyle.

"When I actually stop and think about my situation... I never actually let myself get to that stage where I want to meet someone," she says to a friend, beginning to break down.

"Being away with my sister, her husband, the guys in Spain... Seeing people with their kids in a partnership, it is really hard," she continues.

"Because I feel like it's all on me, I just want that affection and love.

"I want to grow up and have a family, and I want to get married as well." 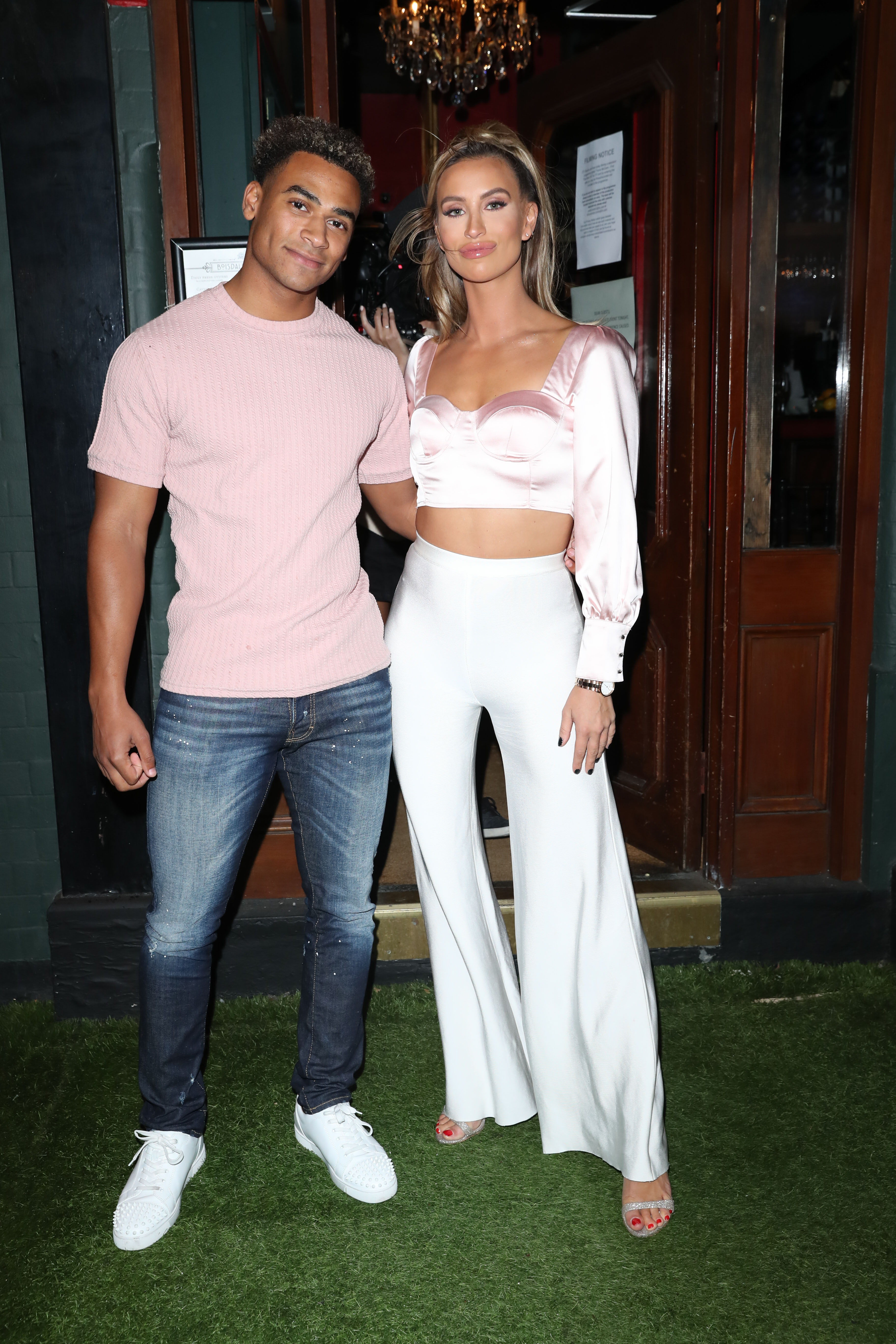 Read more: Chloe Lewis has given birth to her first child with boyfriend Danny Fisher

Earlier on this summer, Ferne holidayed with TOWIE pal Billie Faiers in Marbella.

She told Closer: "Being a single parent can get really lonely sometimes. I'm still unattached but I am looking for love."

Because I feel like it's all on me, I just want that affection and love.

Ferne and Jordan, 24, were snapped kissing and cuddling at her cocktail launch party in London.

The unlikely pair weren't at all fazed by onlookers as the mum-of-one passionately wrapped her arms around the model before leaning in for a kiss.