Billie Faiers' wedding was reportedly hanging in the balance last night because her dad was said to be drunk and was told he couldn't board the the plane.

The Mummy Diaries star was at Gatwick Airport with her family on Friday for a flight to the Maldives, where she is due to wed fiance Greg Shepherd. 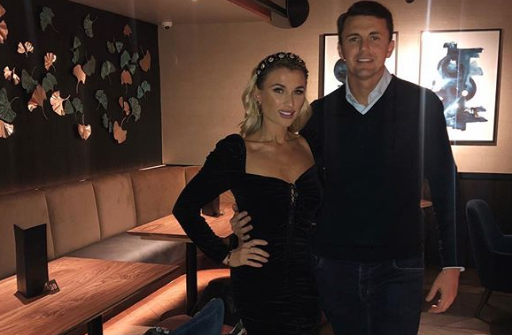 But their plans were thrown into jeopardy when her dad was reportedly refused permission to get on the plane for downing too much champagne in the lounge.

Speaking to The Sun, an angry passenger said: "Billie's dad has been refused on the flight because he was too drunk and all the flights were delayed because of him.

"He delayed everything after that and other passengers were fuming when they saw what was going on." Billie's best pal and former TOWIE star Ferne McCann is believed to have consoled him as he thought he had ruined his daughter's big day.

A distraught Billie and her family are said to have begged airport staff to allow him on board, and eventually they let him on the plane.

He delayed everything after that and other passengers were fuming when they saw what was going on.

The group are among 95 guests jetting off to the Maldives for Billie and Greg's wedding.

Earlier this week, it emerged that Gemma Collins was not among those invited. 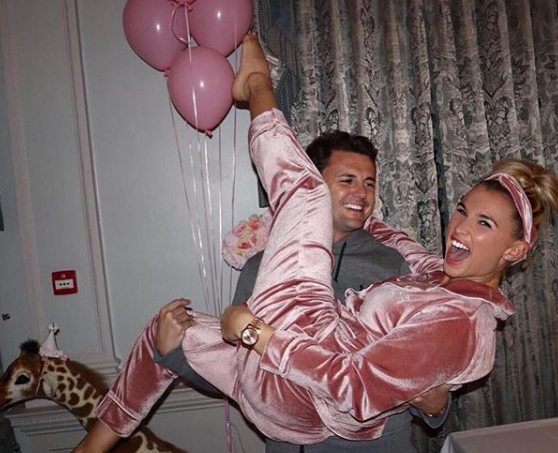 Billie and Greg got engaged in 2014 (Credit: @billiefaiersofficial Instagram)

All the cast of the show, with the exception of Ferne McCann, were reportedly left off the guest list.

It was apparently Greg's decision, as Billie revealed he asked for only close friends and family to join them.

In an interview with The Sun, she explained: "No one from The Only Way is Essex will be going to the wedding. It's just literally family and best friends, that's it.

"Ferne will obviously be there, but no one else from the show. The thing is as well, we've only got really immediate family and close friends going and that totals 95." 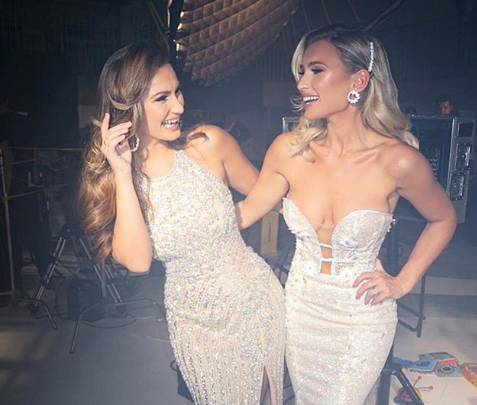 It follows a lavish hen do, the second of two outings, that Billie enjoyed in Ibiza with her sister Sam and best mates last summer.

She took to Instagram to share a string of photos as the group got ready for a wild weekend away, including a snap of the pals all dressed in matching outfits and sporting matching suitcases and tote bags featuring their initials.

Billie and Greg got engaged in 2014 and already have two children together - Nelly, four, and 21-month-old Arthur.

Read more: Sam Faiers and Ferne McCann put 'feud' behind them as they finally reunite

They're reportedly eager to start trying for a third as soon as the wedding's out of the way.

According to the Mail Online, Greg said: "We want another baby after the wedding. Billie wants another baby so it will be after then hopefully."

Billie explained: "I've got my hands full with these two already but I am really enjoying them so we will see!"

Are you looking forward to seeing pics from Billie and Greg's island paradise wedding? Leave us a comment on our Facebook page @EntertainmentDailyFix and let us know what you think of this story.