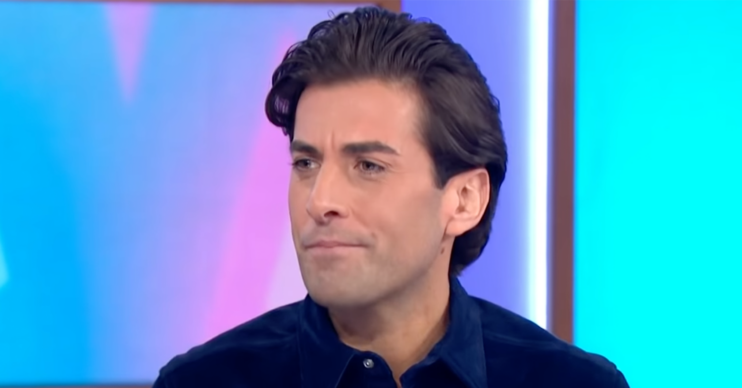 He's working hard on his recovery

TOWIE star James ‘Arg’ Argent has made a shocking confession as his battle to conquer his demons continues.

James has battled drink and drug addiction since finding fame on the reality TV show.

And, in 2014, he was suspended from TOWIE after failing a routine drugs test.

Now James has revealed the shocking impact his addiction had on his family and friends.

What did James ‘Arg’ Argent say about his addiction?

TOWIE star Arg told the Daily Mail that his nearest and dearest have had to have “therapy off the back of my issues”.

He said: “My using has terrible effects on other people like my mum and close friends because they panic thinking their son or best mate’s going to die.”

James added: “I’m giving other people anxiety and sleepless nights and other people have had to have therapy off the back of my issues.”

How is James’ recovery going?

The reality TV star admitted that his family and friends are now “happy” that he is “doing so well” with his recovery.

He admitted there is “still that fear of potentially relapsing”.

However, he admitted that he is taking his recovery “seriously”.

My using has terrible effects on other people like my mum and close friends because they panic thinking their son or best mate’s going to die.

Looking to the future, James admits he will have to work on his recovery “for the rest of his life”.

And he confessed he learnt that the hard way after recently relapsing.

“There is still that fear of potentially relapsing so I need to just be humble and take my recovery seriously,” he added.

James admitted himself to a rehab facility in Thailand for three months at the end of 2016.

At the time he said that he felt like he needed “ongoing support” to battle his demons.

In August 2019, Arg returned to rehab following his split from Gemma Collins.

He completed his third rehab stay in 2020 and had a gastric bypass – resulting in a huge weight loss – after leaving.