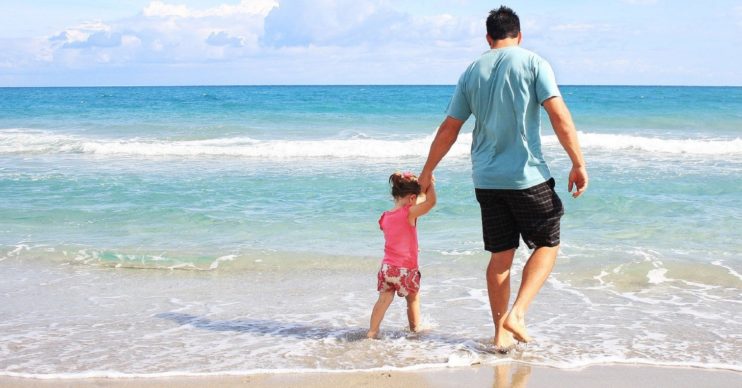 To boost the UK economy

Leaders in the tourism industry are backing calls for Britain to get an extra bank holiday at the end of the year make up for all those missed because of the lockdown.

By the end of May, Brits will have had four bank holidays while living under the government’s strict social-distancing rules.

What are they proposing?

Read more: Parents of one of the UK’s youngest coronavirus survivors praise NHS for saving their baby son

Now, the head of Visit Britain, the country’s tourism authority, has suggested the government could help give the hard-hit tourism sector a boost by introducing an extra bank holiday.

Speaking to the Digital Media, Culture and Sport Committee on Tuesday (May 19), Patricia Yates proposed it happening in October.

She told MPs: “The idea that we could possibly have a bank holiday in October, because the industry has lost the benefit of the two May bank holidays, I think that’s an idea being considered.

“What we’re going to need to do is not just stimulate people in July and August to really extend the season for the domestic market.”

We could possibly have a bank holiday in October.

A spokesperson for Number 10 said of the proposals, as reported by The Sun: “We will of course respond to that in due course. It is worth acknowledging that extra bank holidays do come with economic costs, however.”

Data suggests that bank holidays can cost as much as £2.3billion per day. That’s according to experts from the Centre for Economics and Business Research.

It comes amid reports that British holidaymakers could face fines of up to £10,000 if they flout the UK’s new 14-day quarantine rules.

Because of the coronavirus pandemic, the government is bringing in new measures next month.

Everyone who arrives in the UK must isolate for two weeks under plans coming into force from June.

It will also apply to British citizens. Fines for those who break them are expected to be severe.

Elsewhere, ministers are reportedly discussing the idea of “travel bridges” so that Brits can take holidays in low-risk countries.

Transport Secretary Grant Shapps said the government is looking at allowing Brits to fly between countries where the spread of COVID-19 is low.