One of the government's top advisors has warned that Britain is on a "knife edge" when it comes to the fight against coronavirus.

Sir Jeremy Farrar, a member of SAGE – the government's Scientific Advisory Group for Emergencies – issued a stark warning about the virus's second wave, which could strike in October.

He also predicted a small rise in the number of cases as lockdown eases in July. 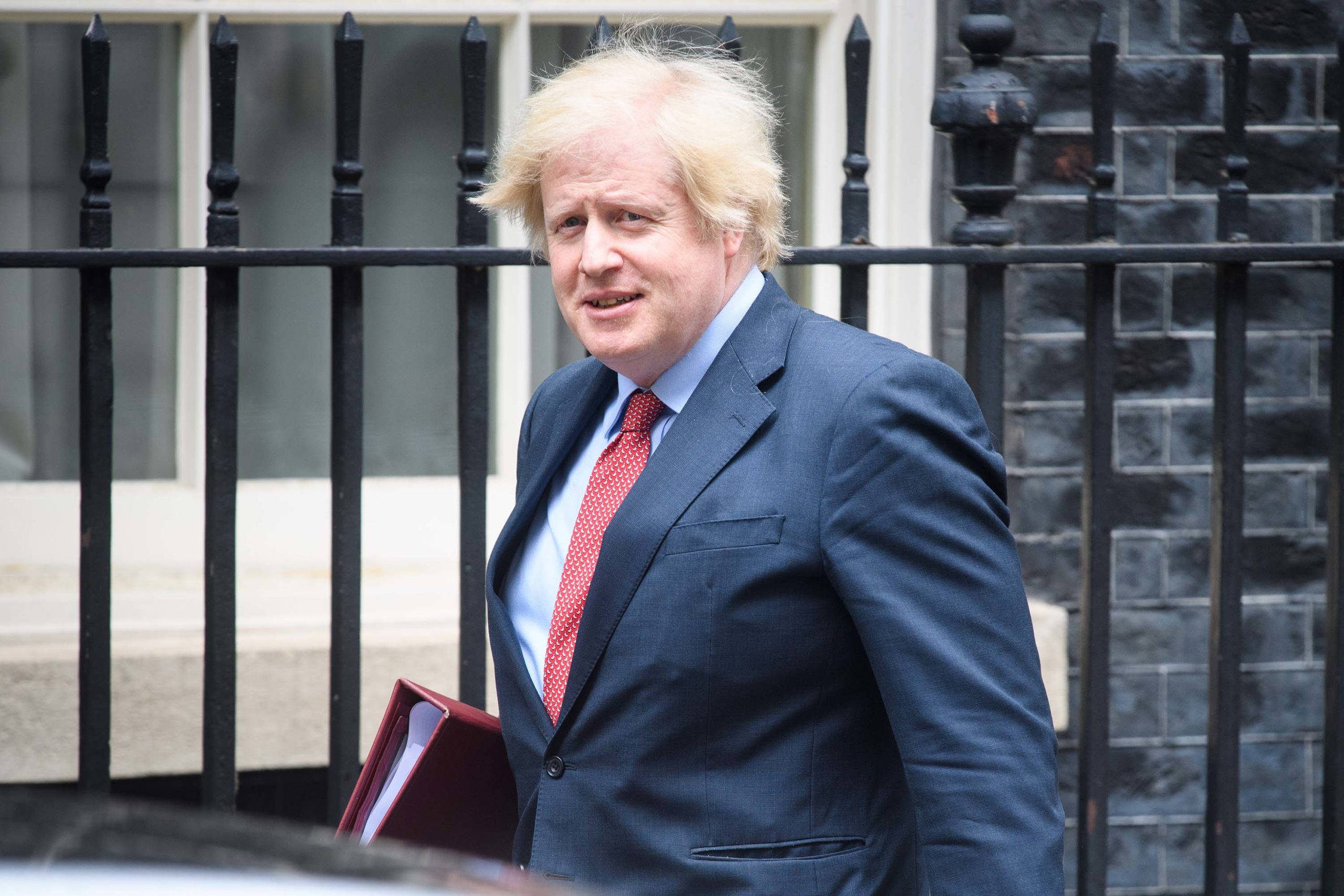 One of Boris Johnson's top advisors has warned of a second wave hitting in the winter (Credit: Cover Images)

He predicted a "true second wave will come in the winter months, in October, November".

"Come the winter, come the reopening of schools, which is absolutely critical, we can anticipate to see rebounds and second waves," he said.

Read more: Cadbury shrinks the size of its bars in bid to tackle childhood obesity

He also said that Brits will be hard pushed to tell the difference between a common cold and the killer virus.

He suggested the government needs to get the virus fully under control now so that we are starting from a "very low base" number of cases.

"And then you're in a good position if there are local outbreaks that you can respond locally and you can prevent the national catastrophe that happened in March and April," he said.

Use the summer wisely

"That's the key, using June, July and August really cleverly, making sure we have everything in place and learning the lessons from February and March." 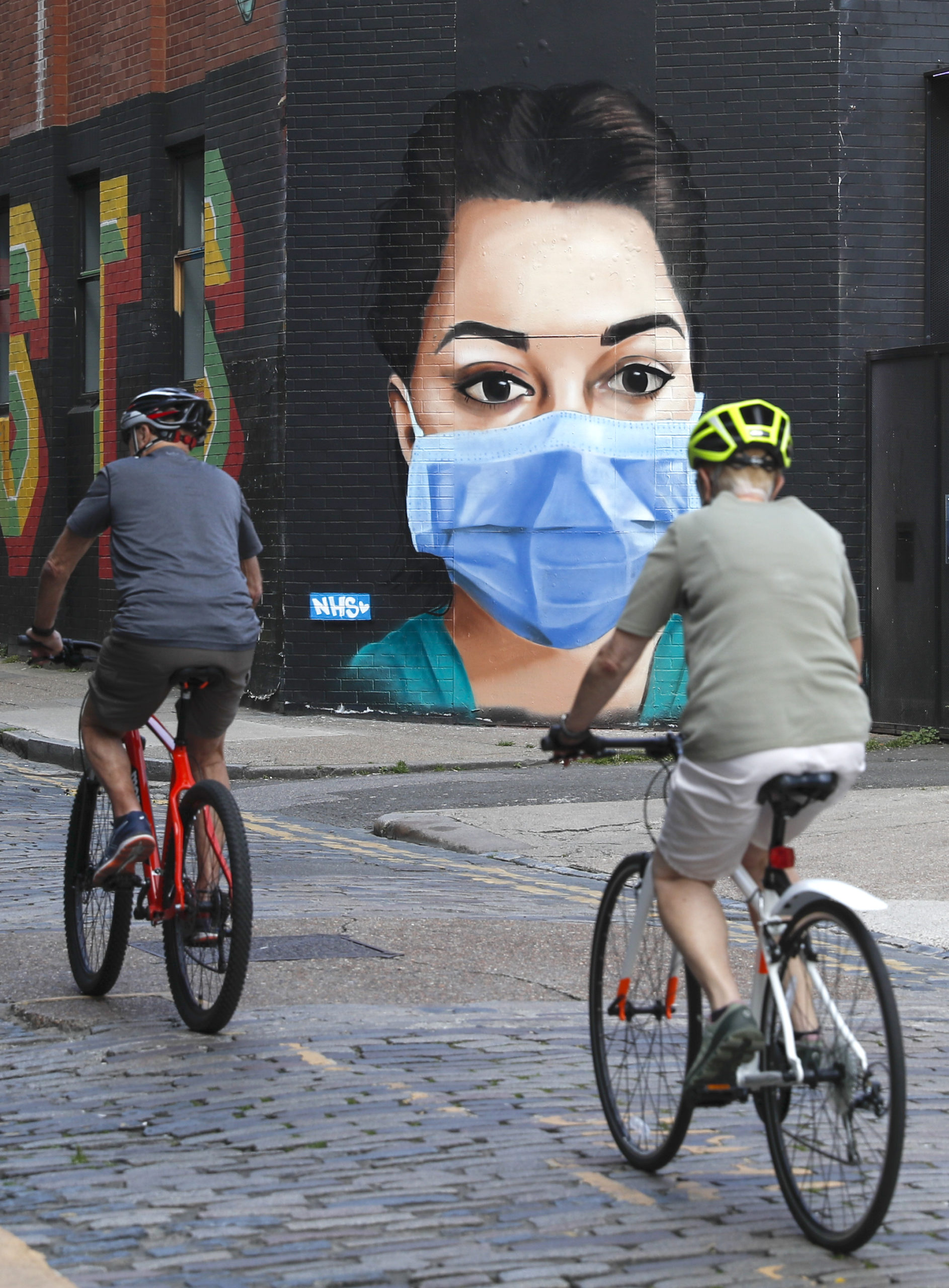 The NHS is under increased pressure in the winter (Credit: Cover Images)

Speaking on the Andrew Marr Show on Sunday (June 28), he said: "The next three months are absolutely critical. We’re on a knife edge."

He said more people could lose their lives if we don't learn lessons from the first outbreak in the spring.

"We have got to move ahead of the pandemic. Once you get behind it, you lose track of it. That’s what happened in the UK. We were too slow, the epidemic took off," he said.

He also issued a warning as Brits prepare for the lockdown-easing measures this weekend.

The next three months are absolutely critical. We’re on a knife edge."

"We are not at the stage where the virus has disappeared. Try and stay outside, try and stay in small numbers. Don't get caught indoors in large groups of people from large numbers of households," he said.

Fellow SAGE member Sir Mark Walport also warned of a "significant risk" of a spike in infections this winter. 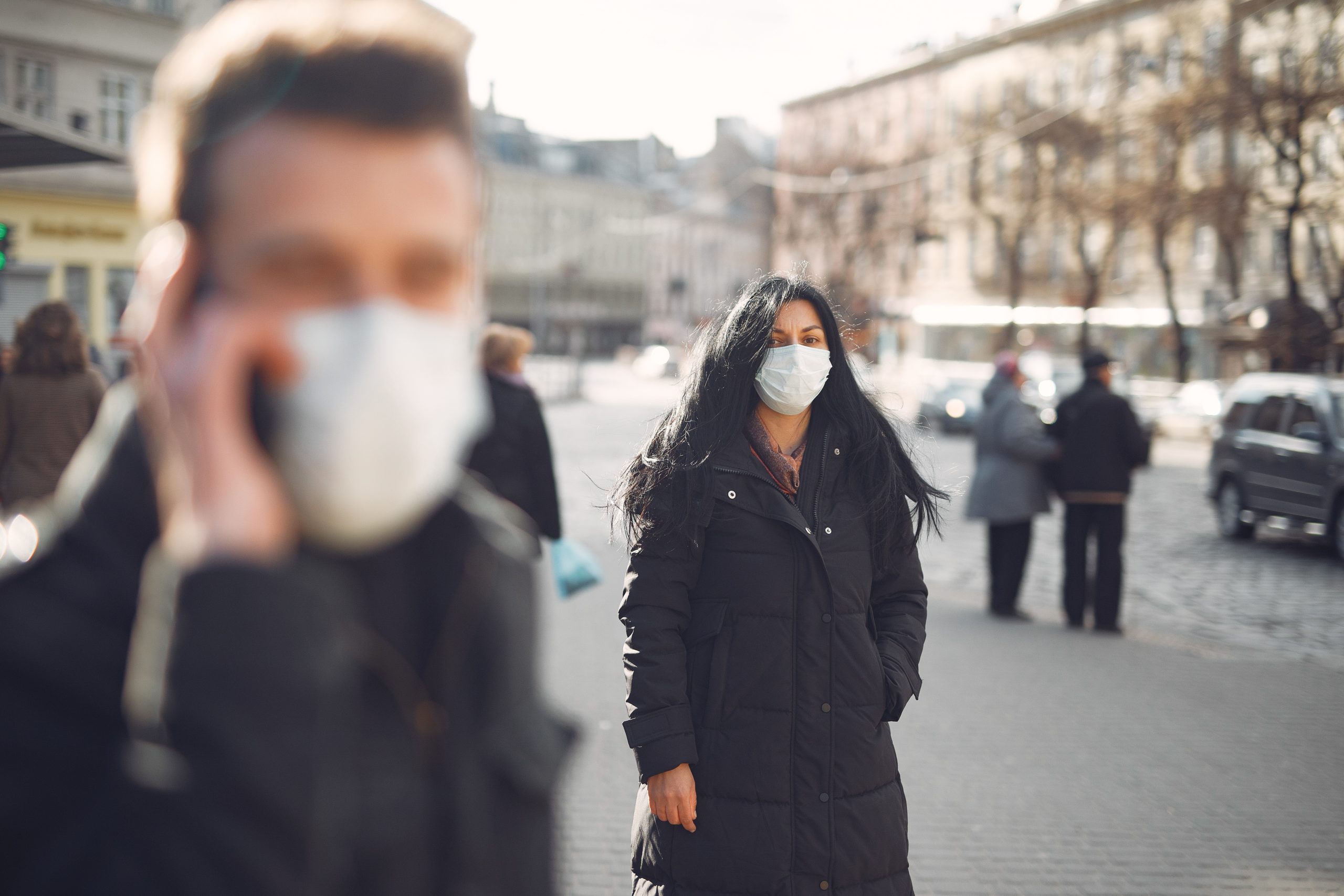 There is a "significant risk" of a spike in infections in the winter (Credit: Pexels)

He said the NHS could struggle as it battles the usual winter illnesses.

There are also fears the virus could thrive in cold and damp conditions.