Metro reports that Robinson, whose real name is Stephen Yaxley-Lennon, said of his new, scruffy bearded look: "I look like a little cowardly convert. Salaam alaikum"

He was also quoted as saying that he was visited in prison by an imam every day, but it took 16 days for a Christian representative to visit him.

The first stop after his release was reportedly McDonald's. 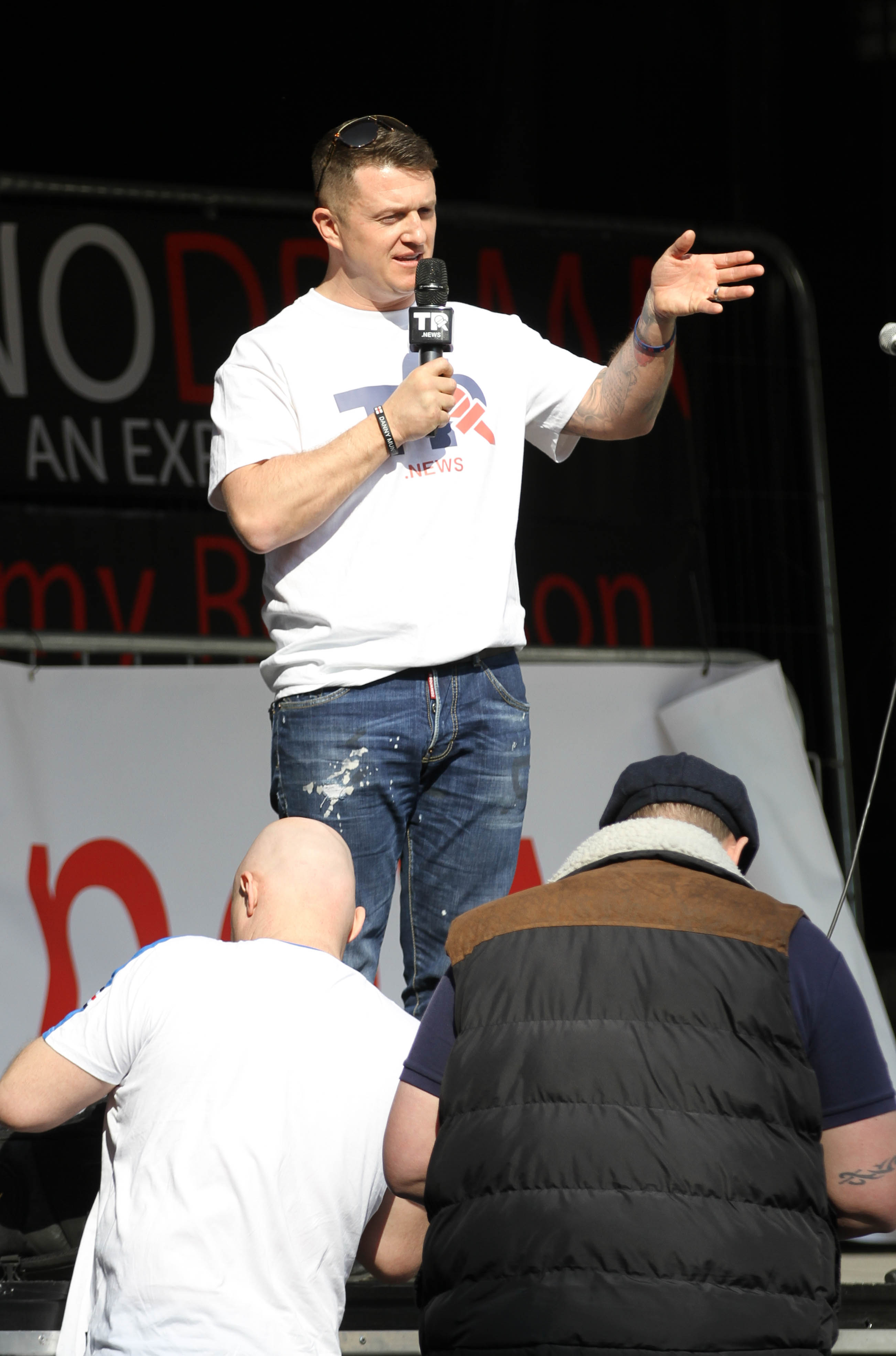 Robinson has been a controversial figure (Credit: TRG / SplashNews.com)

Robinson was jailed earlier this year after filming defendants outside of Leeds Crown Court in a grooming trial and live-streaming it on Facebook in 2018.

His actions almost caused the collapse of the trial.

After he was sentenced for contempt of court, the Attorney General said: "Today’s sentencing of Yaxley-Lennon serves to illustrate how seriously the courts will take matters of contempt.

"Posting material online that breaches reporting restrictions or risks prejudicing legal proceedings has consequences, and I would urge everyone to think carefully about whether their social media posts could amount to contempt of court.

Today’s sentencing of Yaxley-Lennon serves to illustrate how seriously the courts will take matters of contempt.

Robinson has had 11 previous convictions for violence, public order offences, fraud and disobedience of court orders. 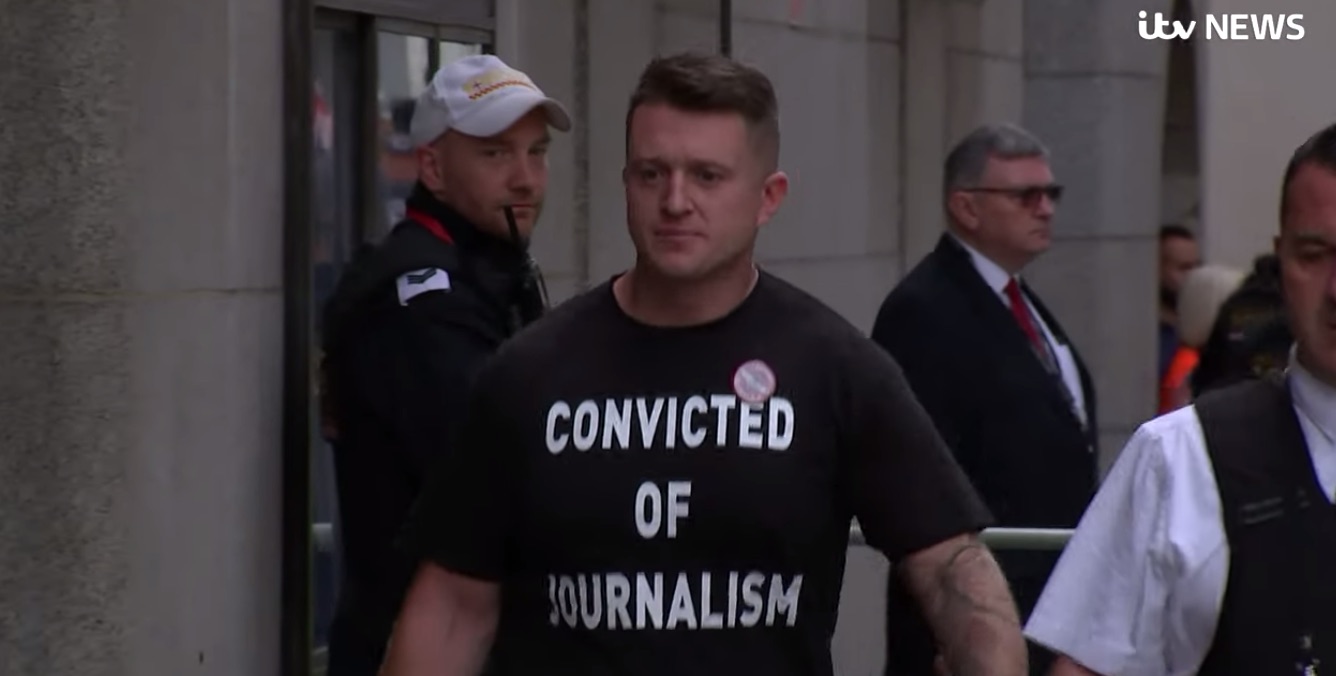 Robinson was sent to jail earlier in the summer (Credit: ITV News)

Read more: Simon Cowell admits that he and Amanda Holden 'had too much' Botox

Robinson was reportedly punched in the face for behaving "like a celebrity" while in prison.

He was allegedly attacked by a 70-year-old man in the showers at HMP Belmarsh.

According to Daily Star, Robinson was assaulted just days after arriving at the facility.